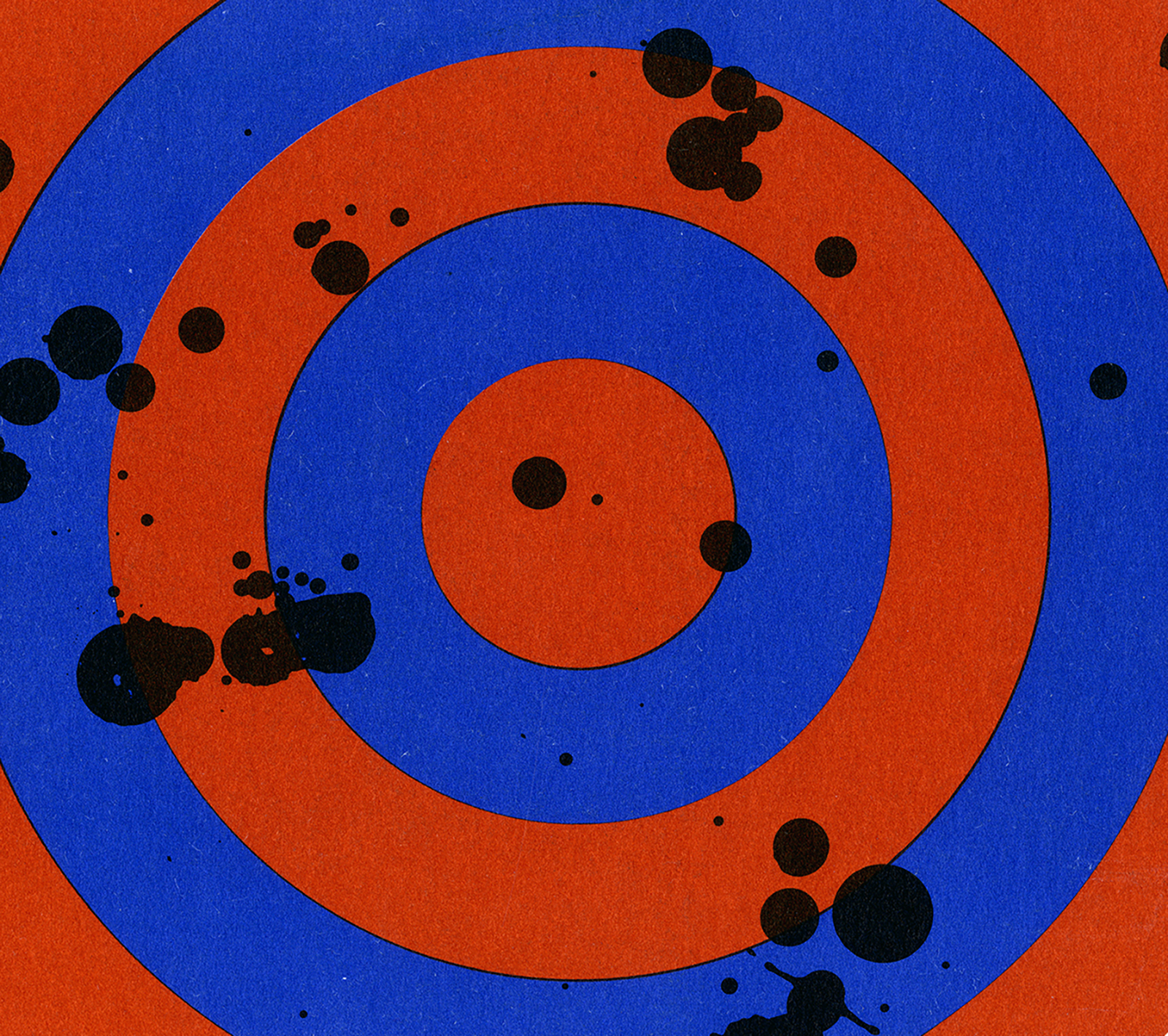 Ivan Chermayeff and Tom Geismar initially formed their partnership in the late 1950s and went on to revolutionize the field of visual communication and build one of America’s most influential graphic design firms. Together they created more than 300 corporate identity programs for companies such as Mobil Oil, Xerox, Chase Manhattan Bank, PBS, Univision, and Pam Am. Their work extends from logos to posters and publications to major exhibitions including the United States Pavilions at the World’s Fair in Montreal and Osaka, Japan. The Chermayeff & Geismar Collection contains much of the print material designed by the firm since its founding in 1957, including 325 posters, 340 letterhead samples, and more than 1,000 print samples (graphic standards manuals, annual reports, brochures, book and album covers, and packaging). 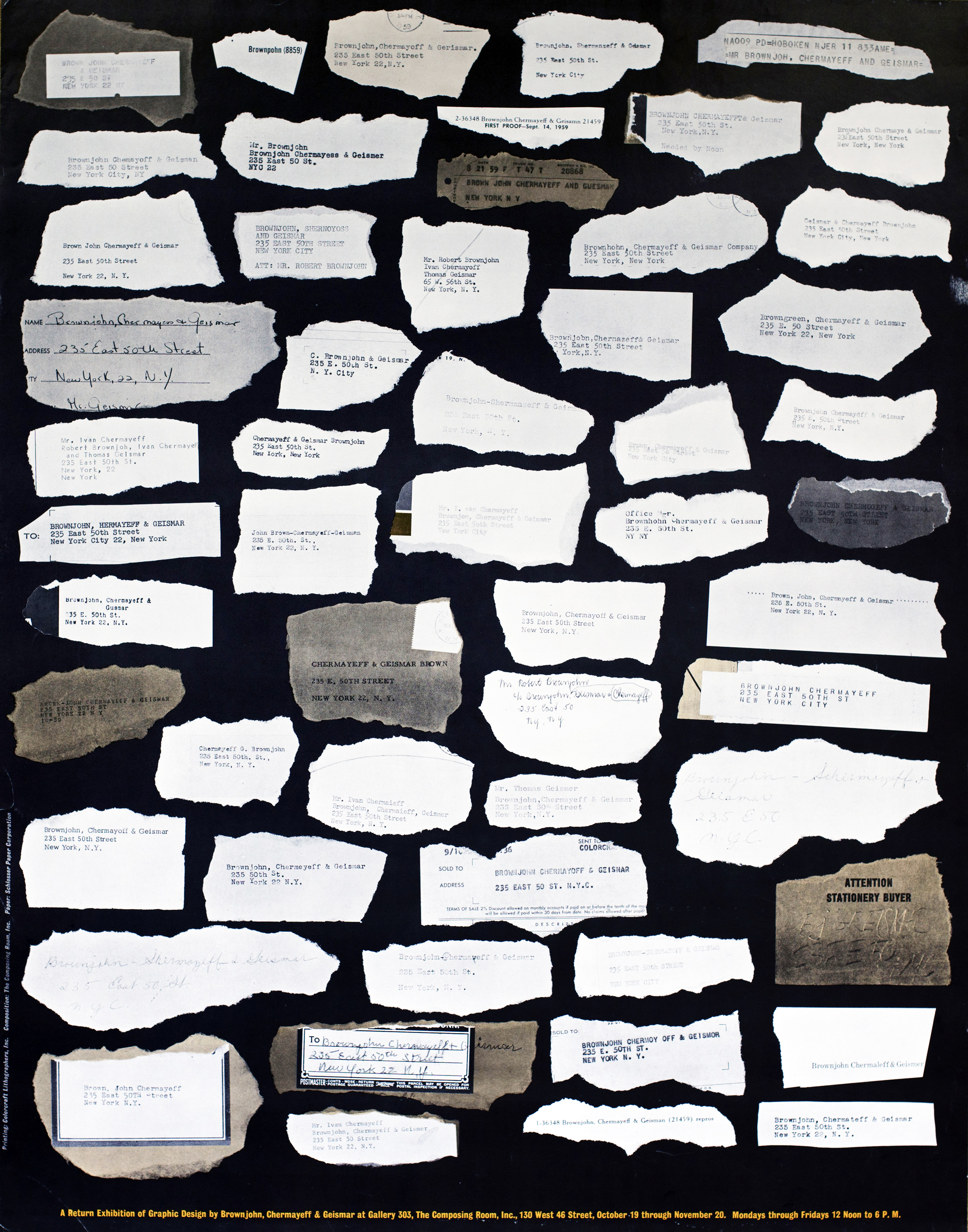 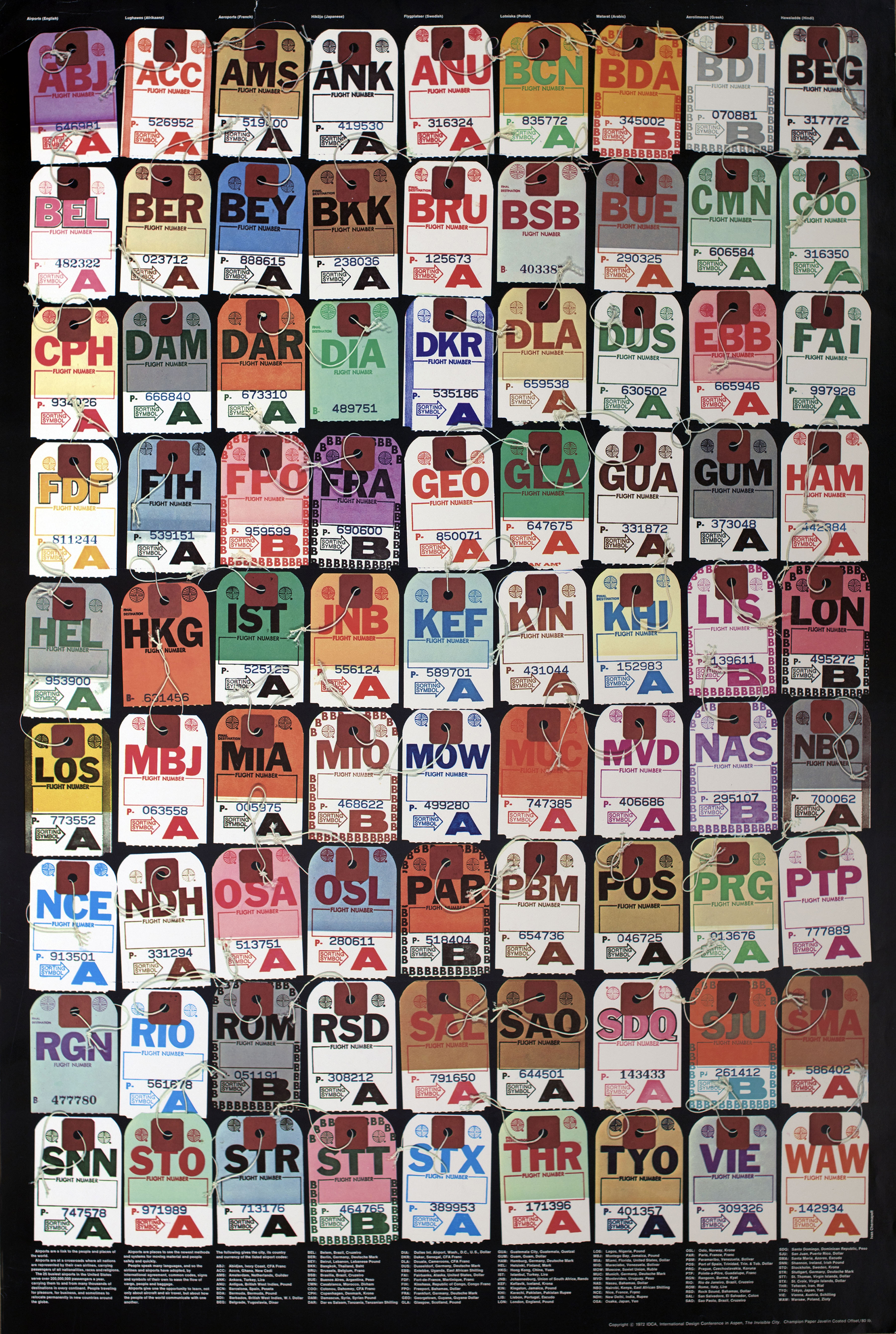 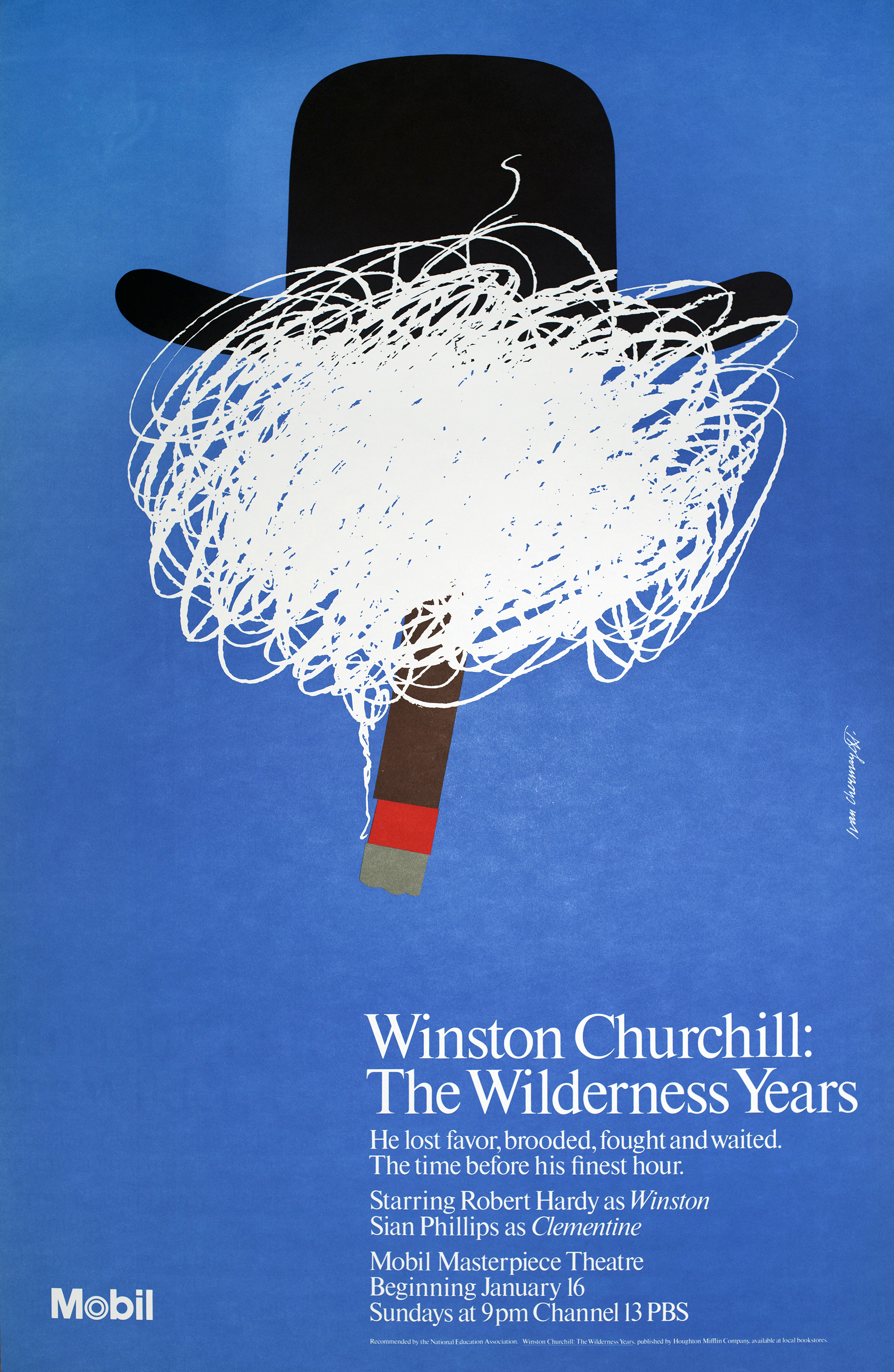 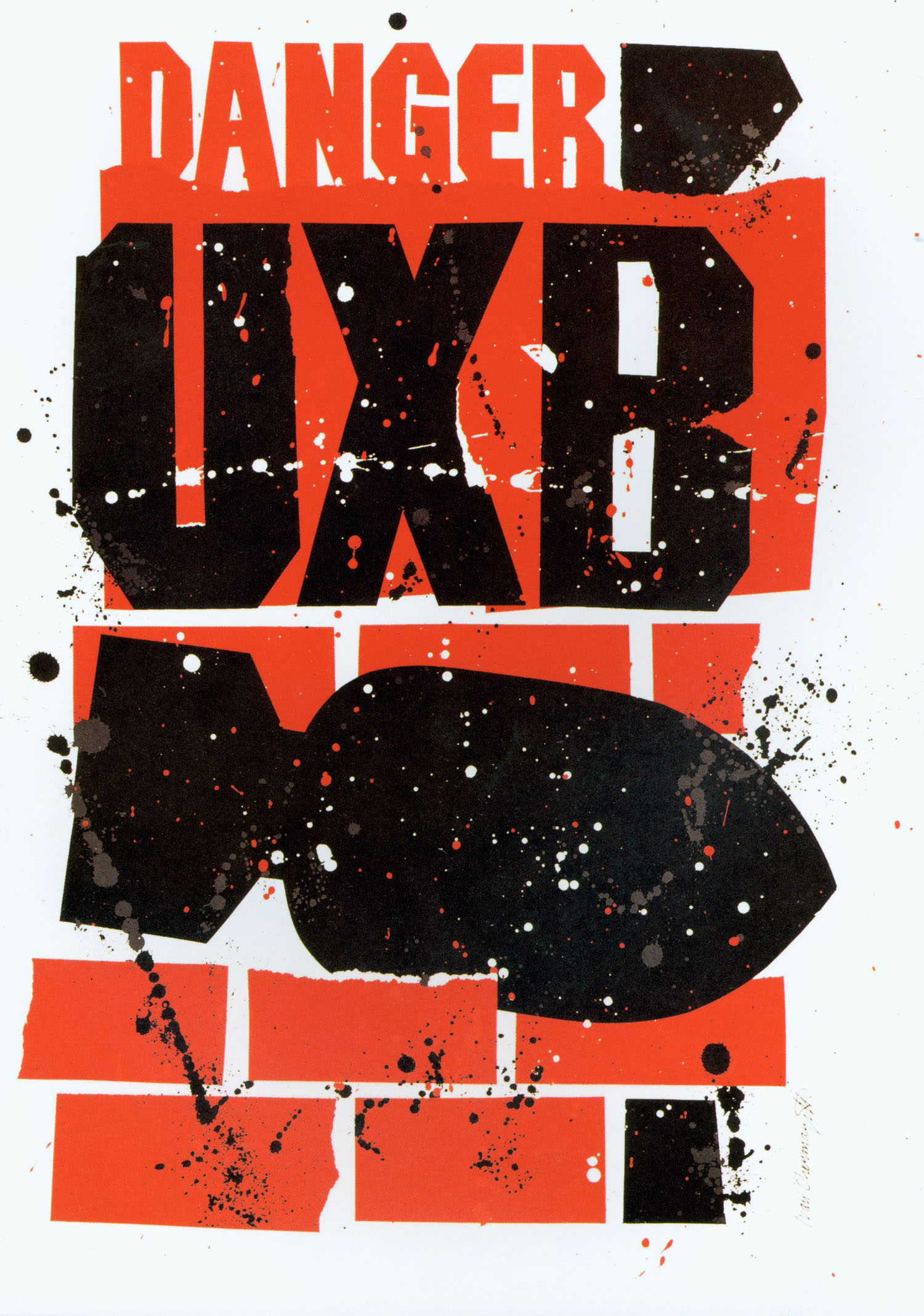 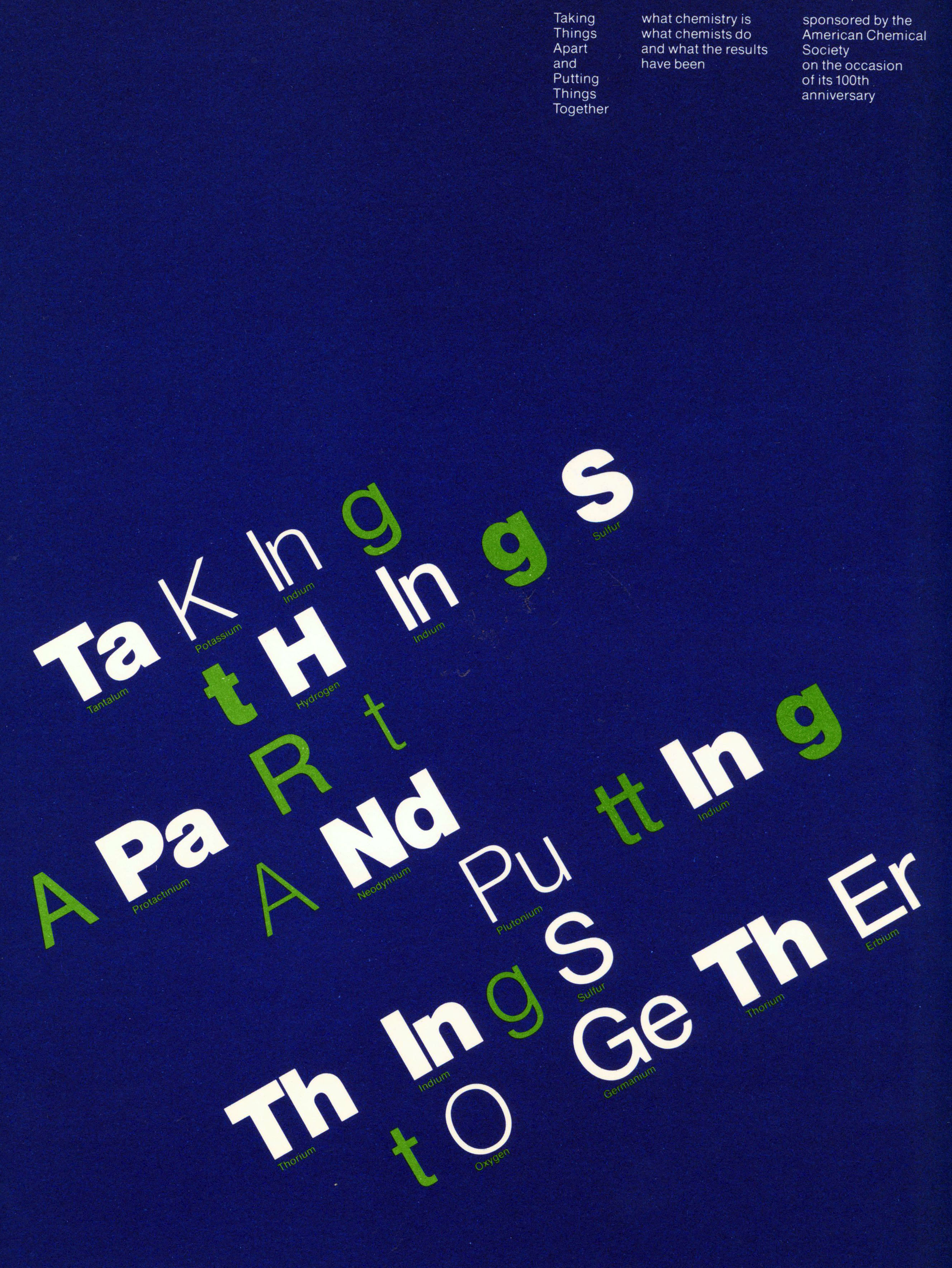 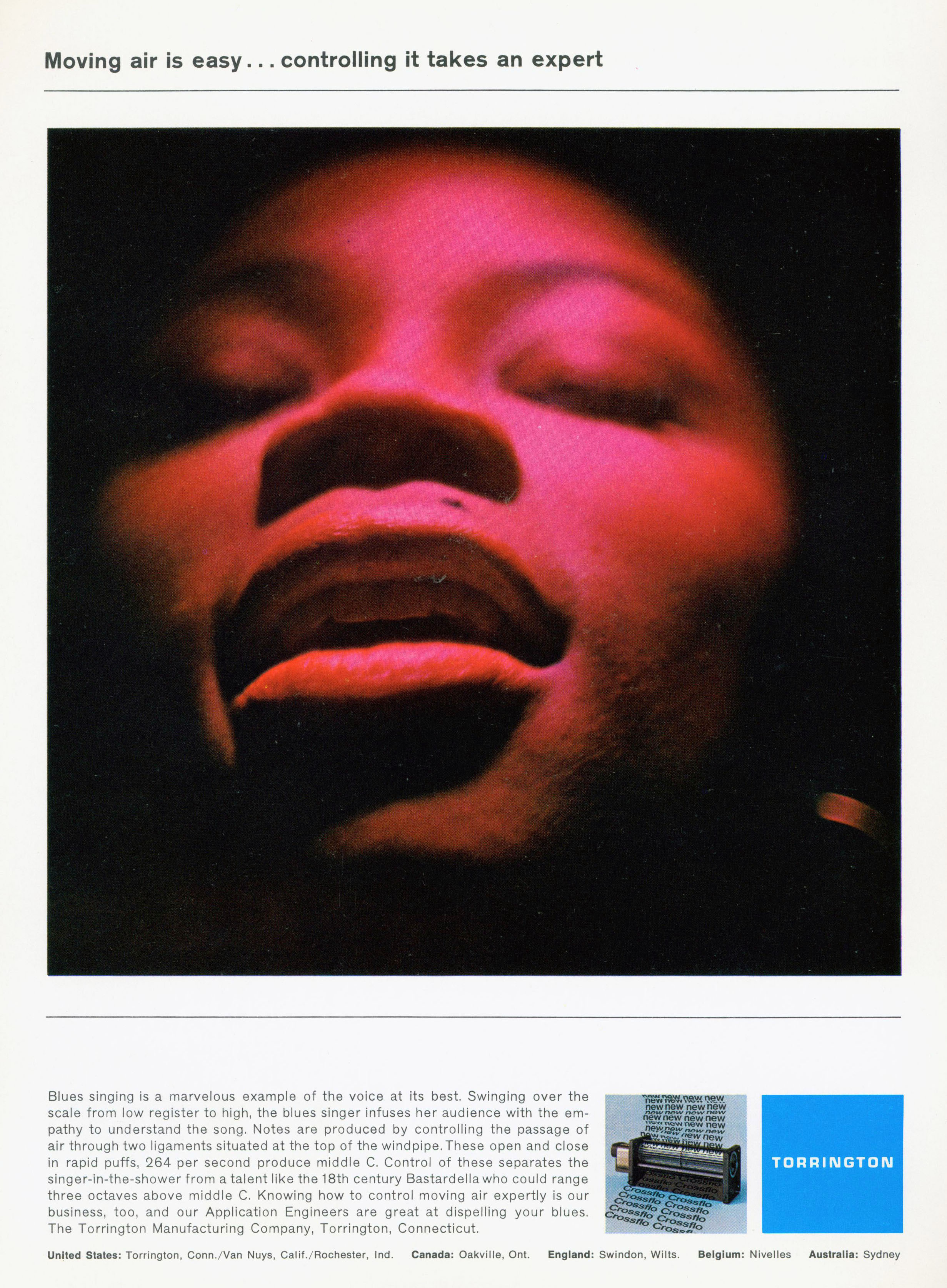 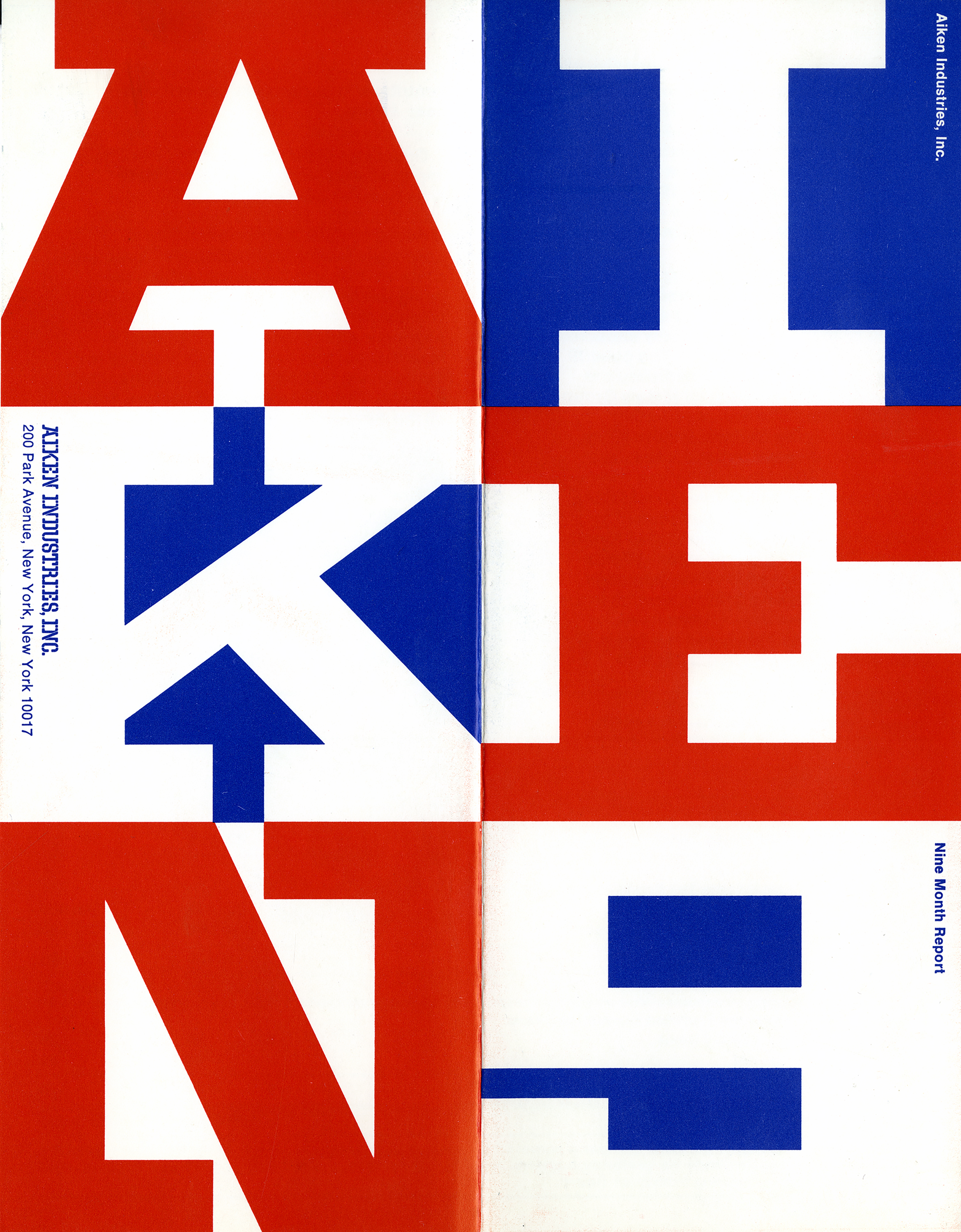 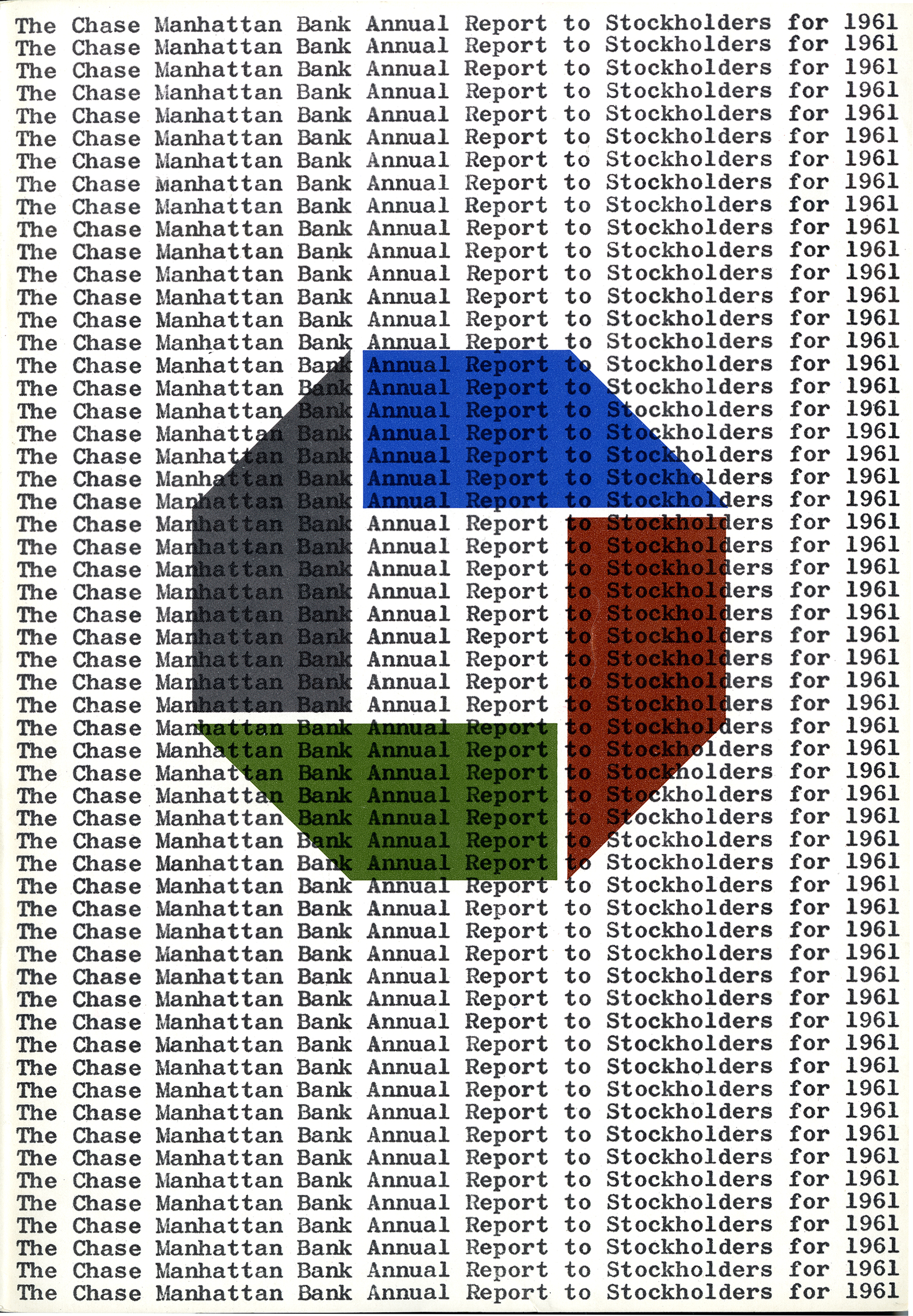 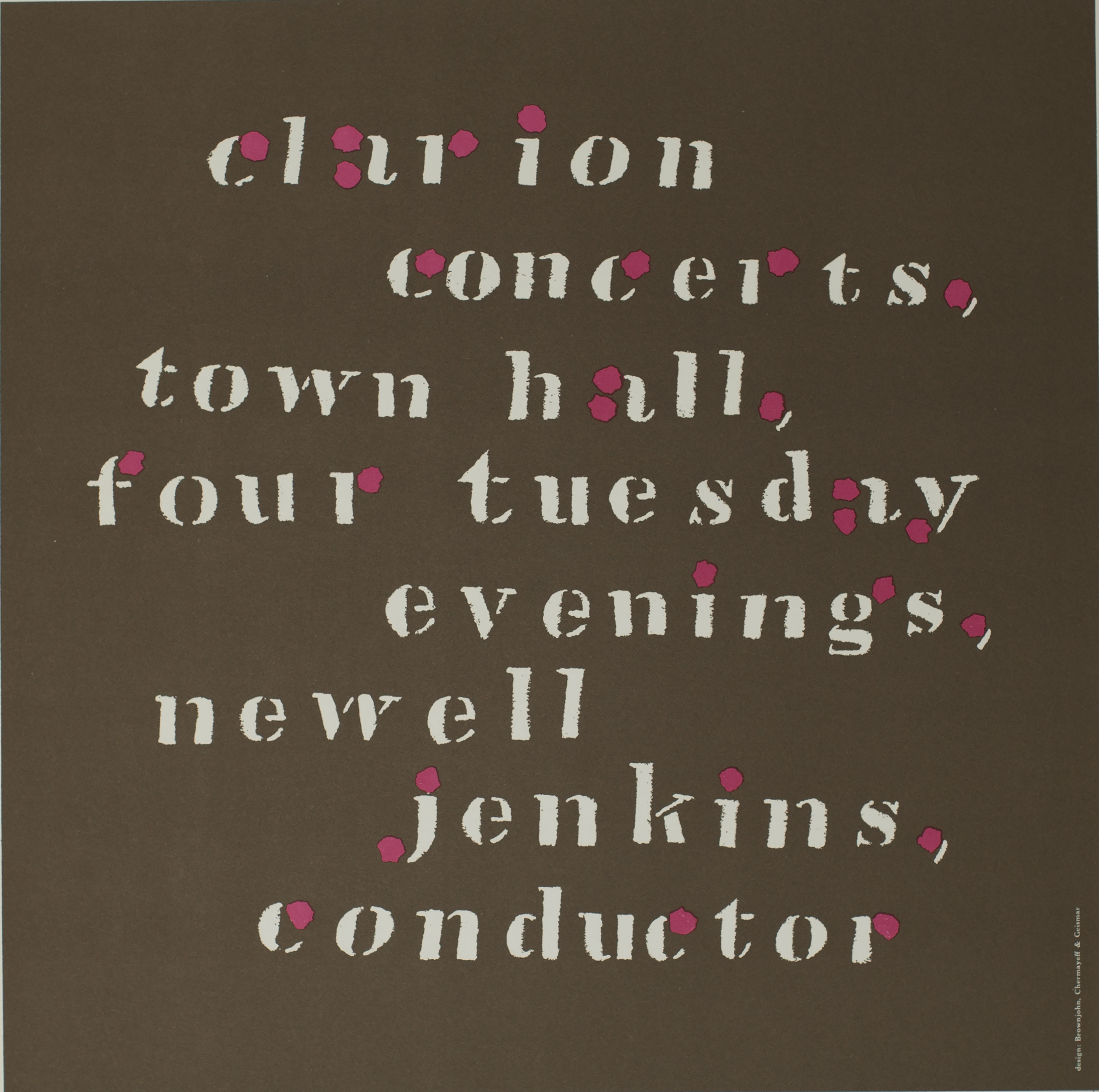 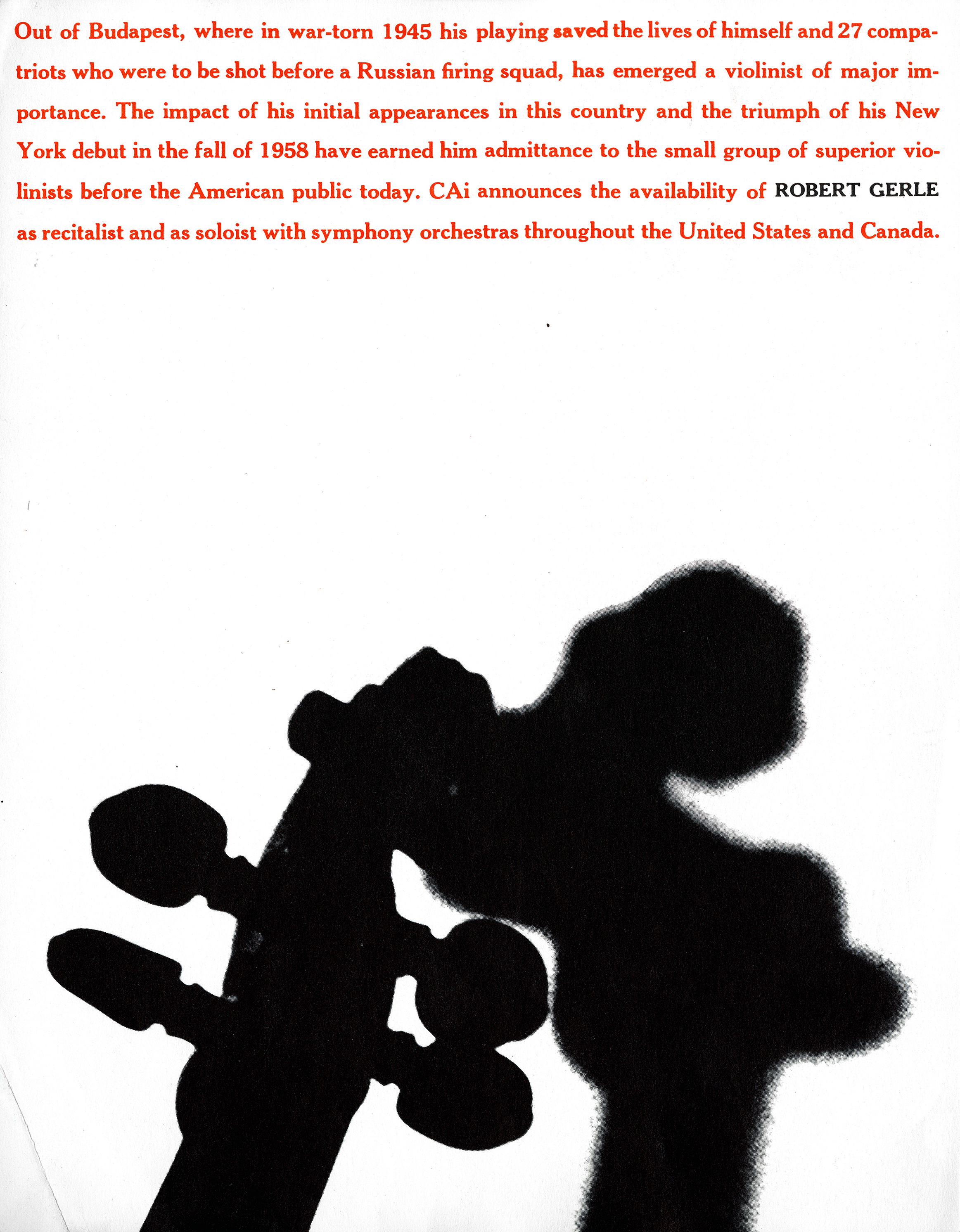 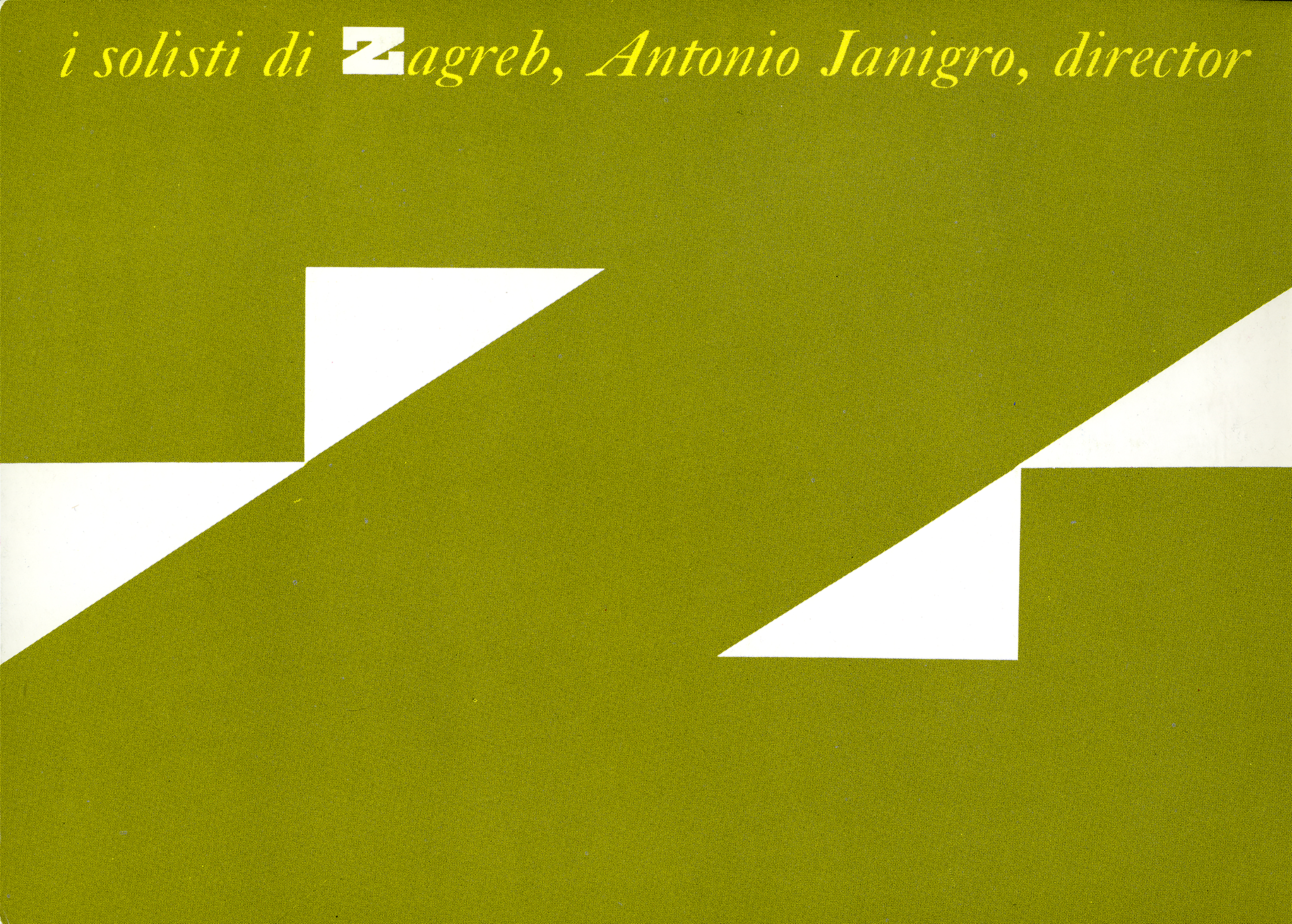 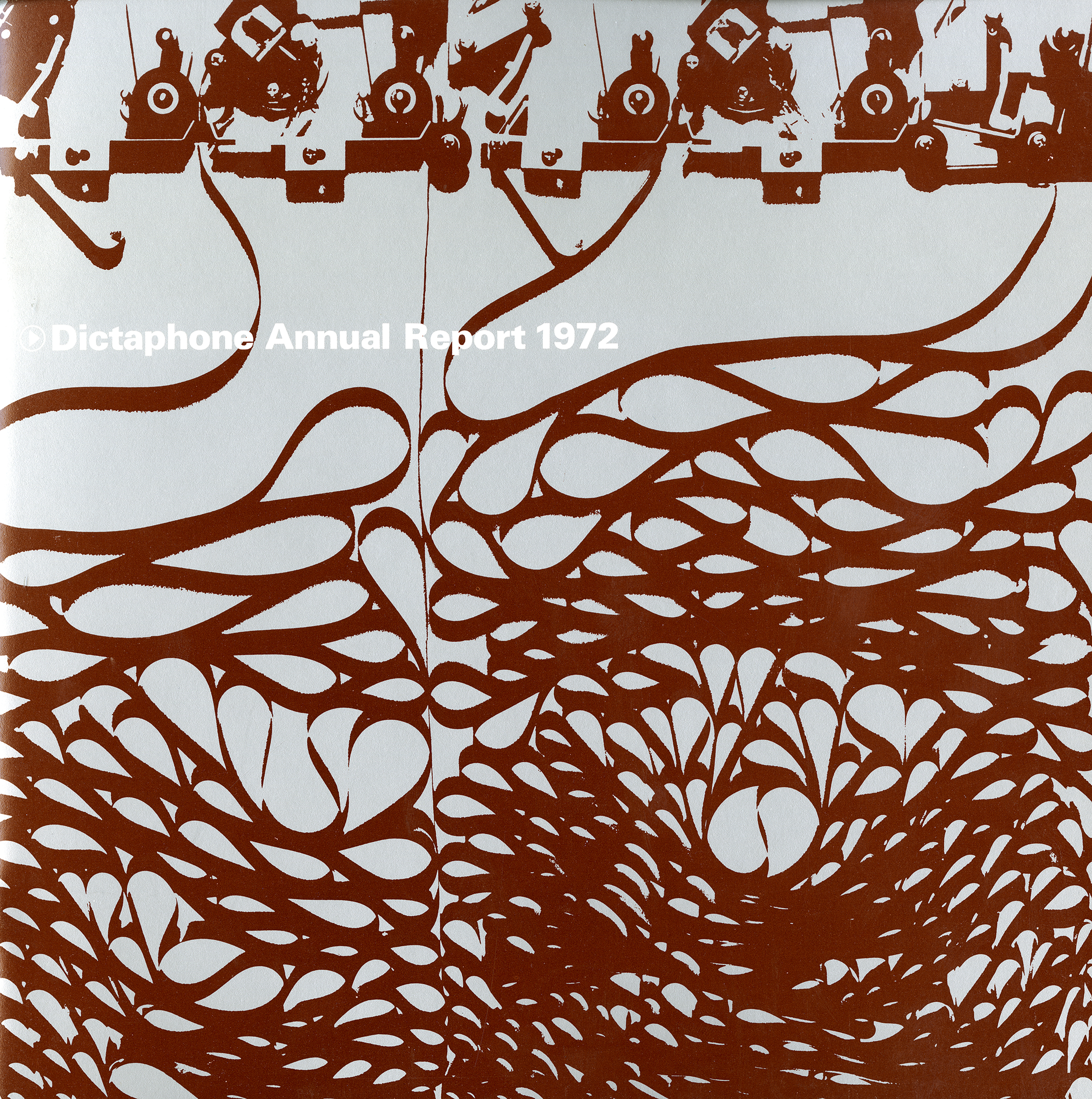 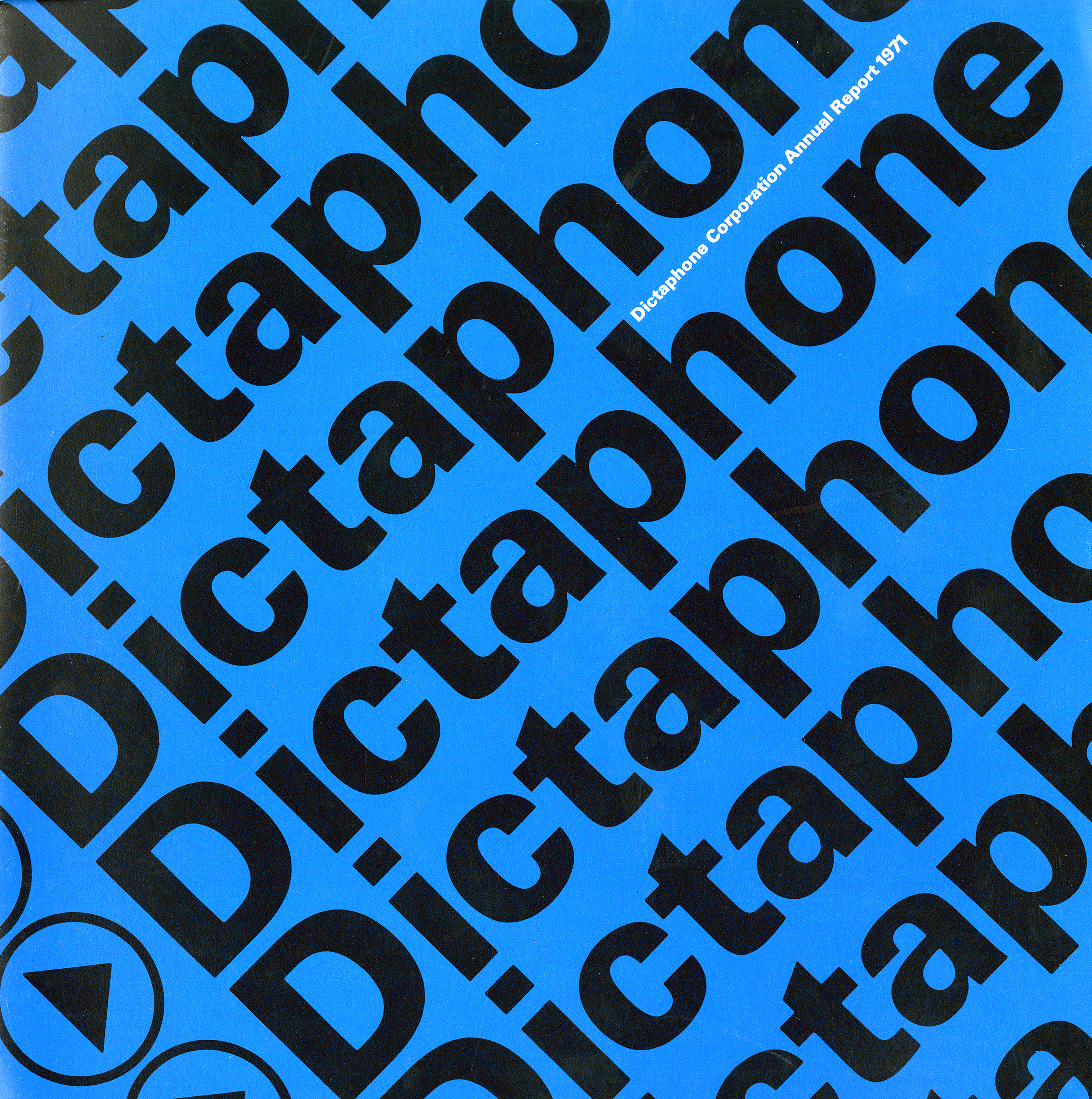 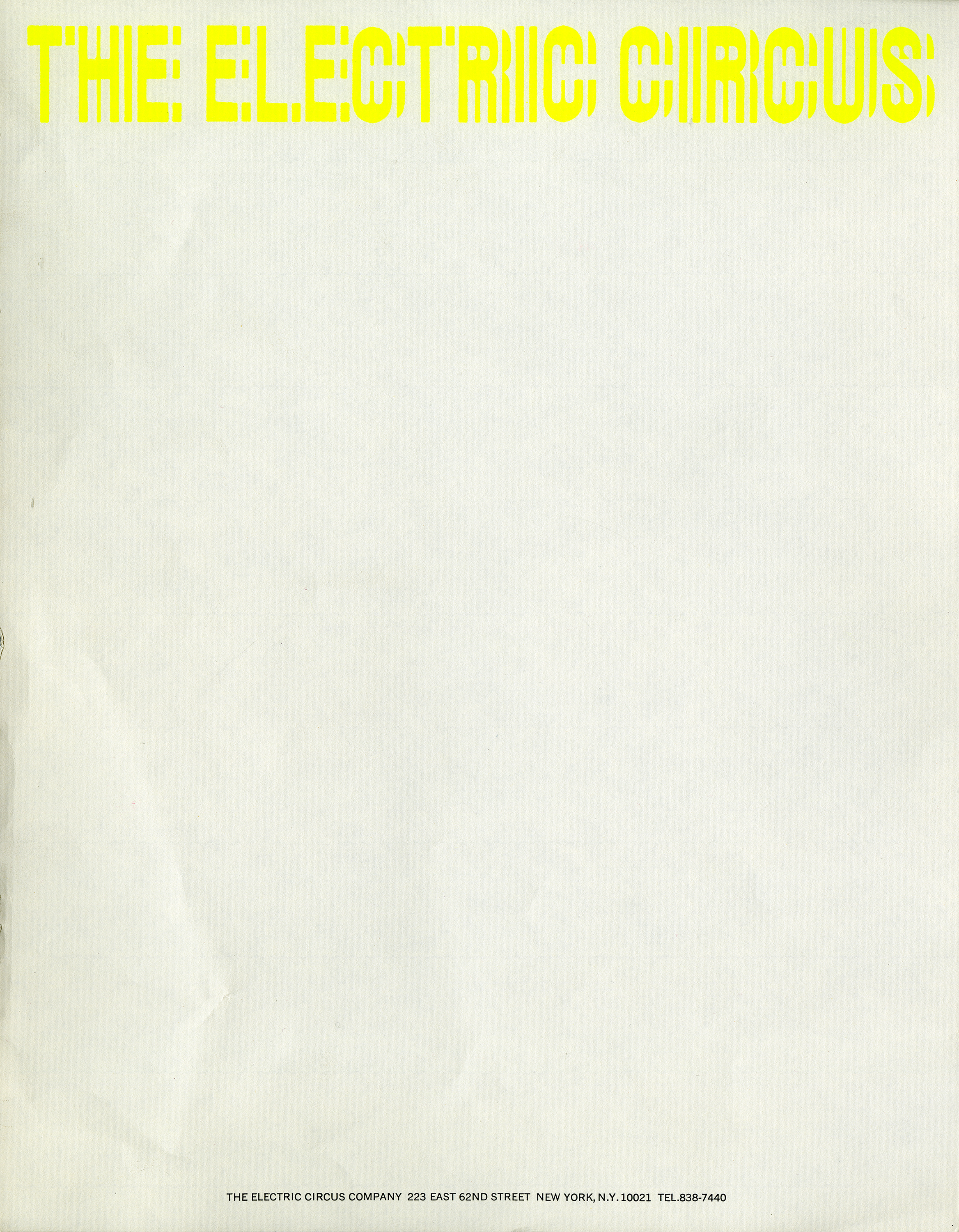 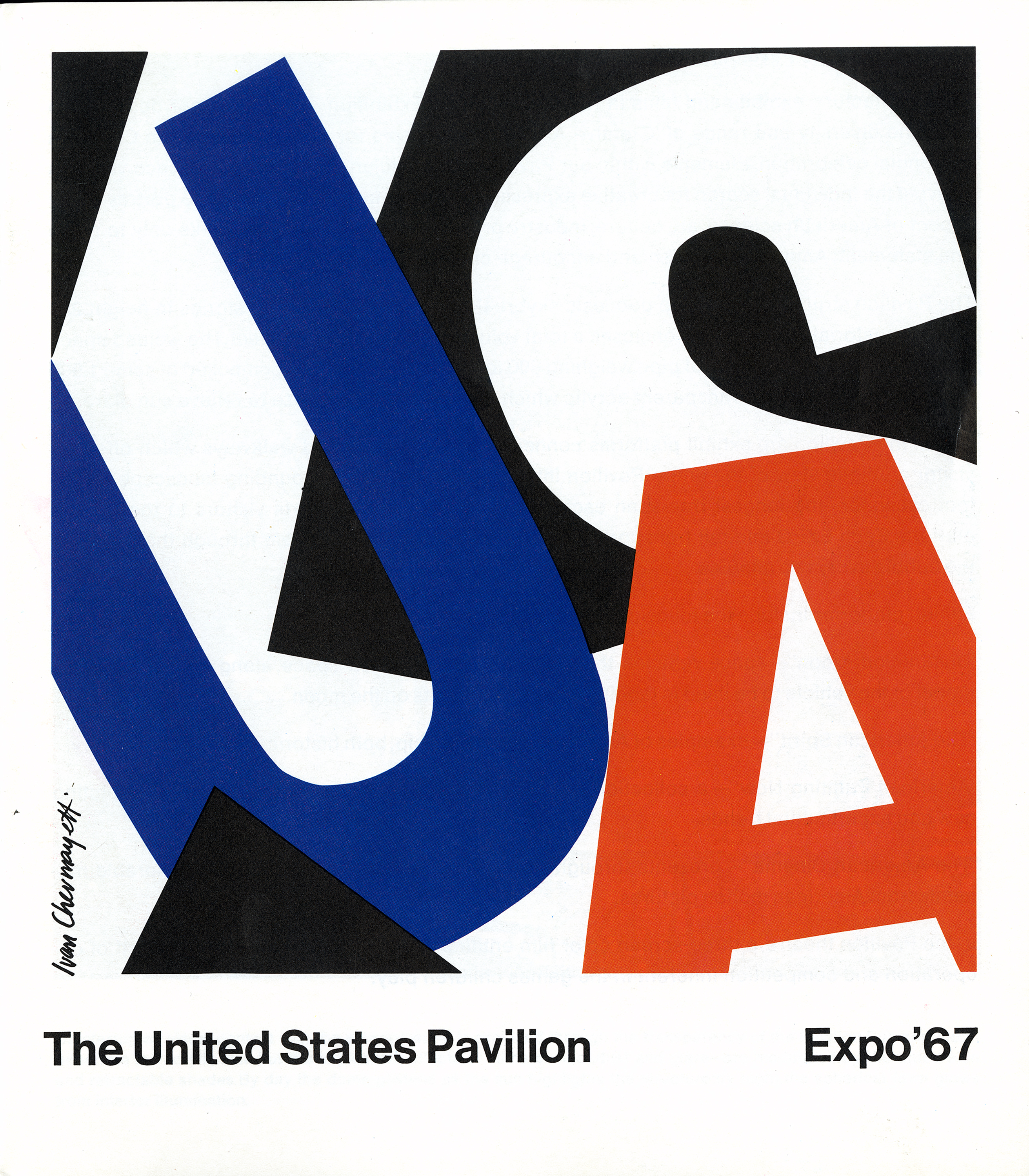 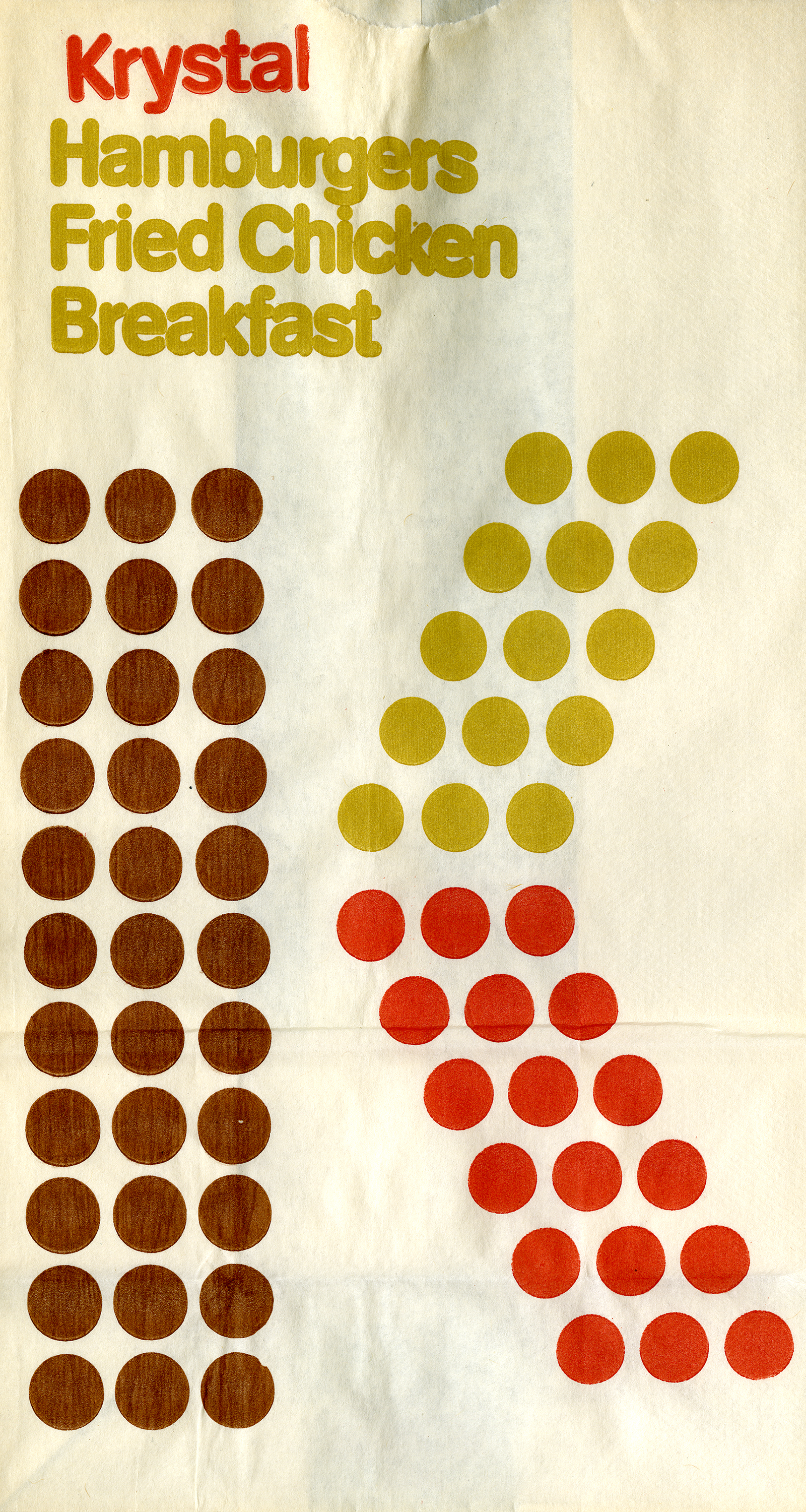 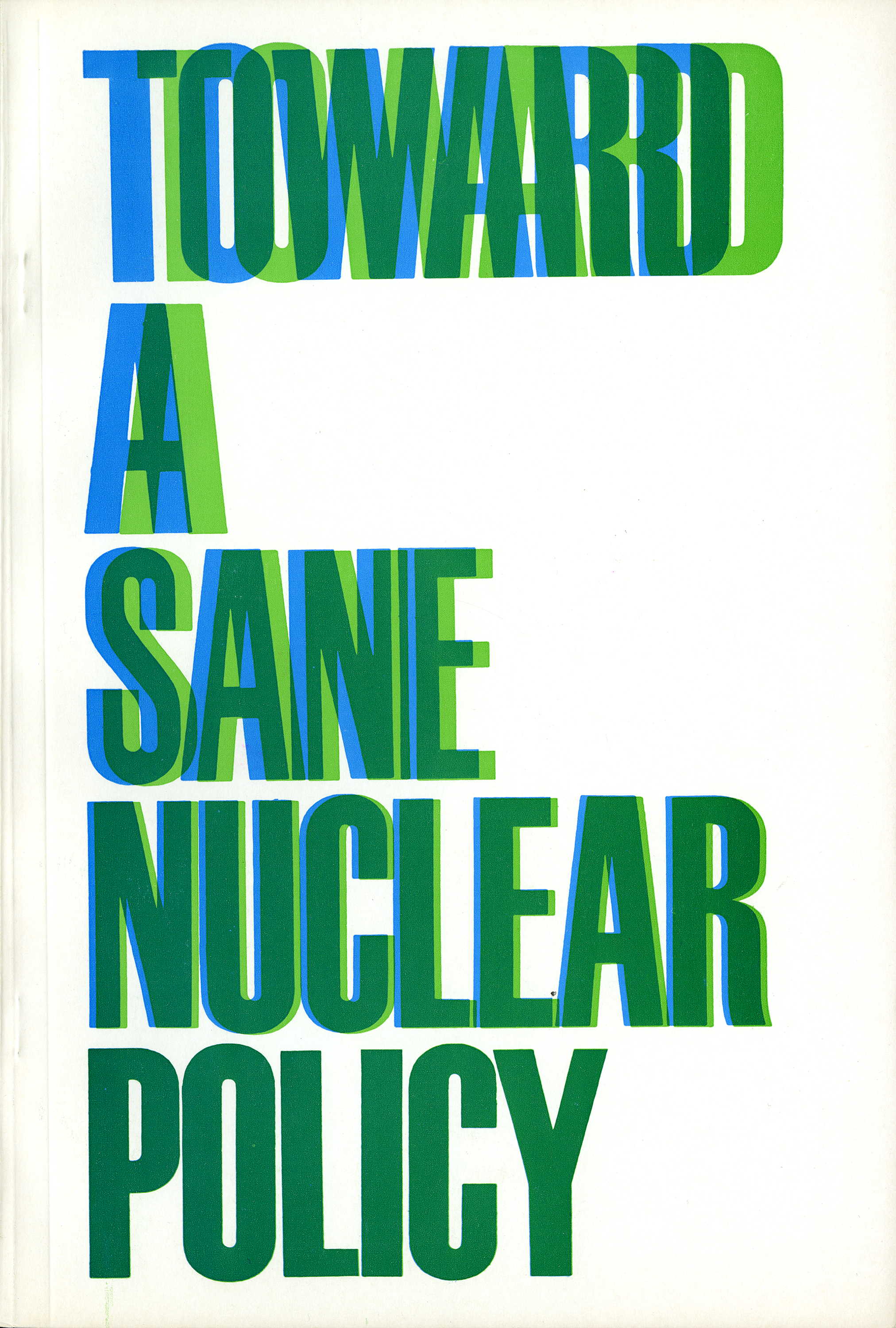 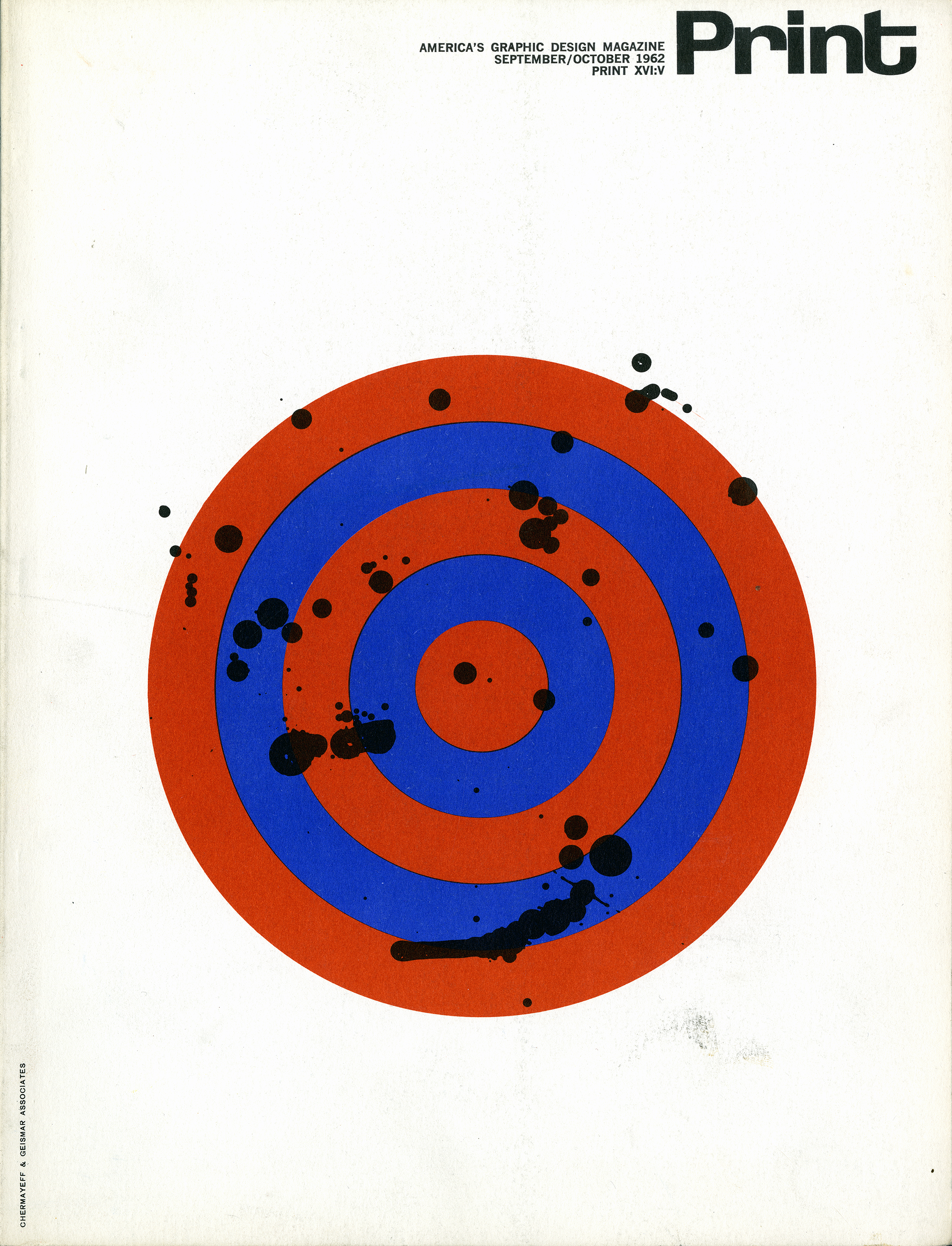 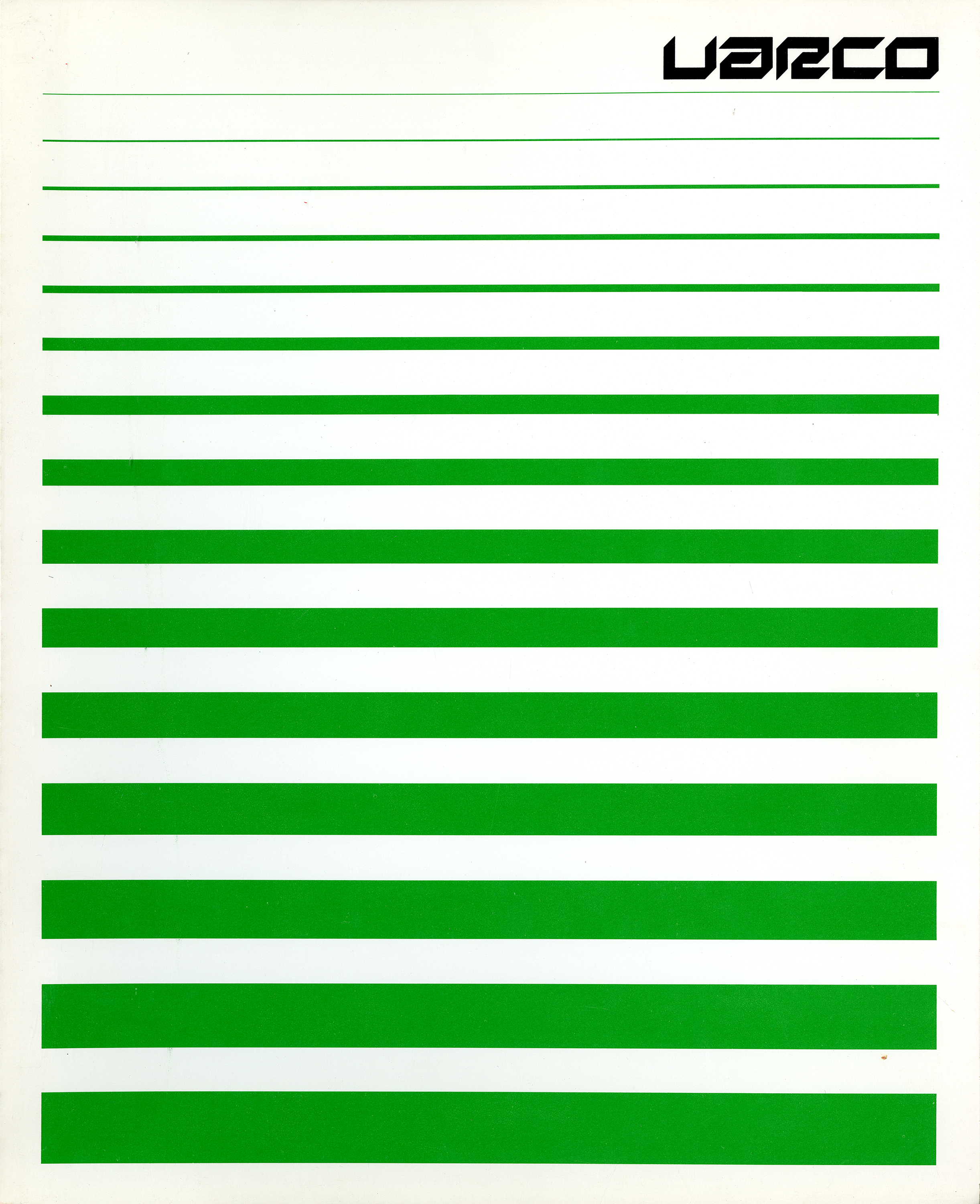 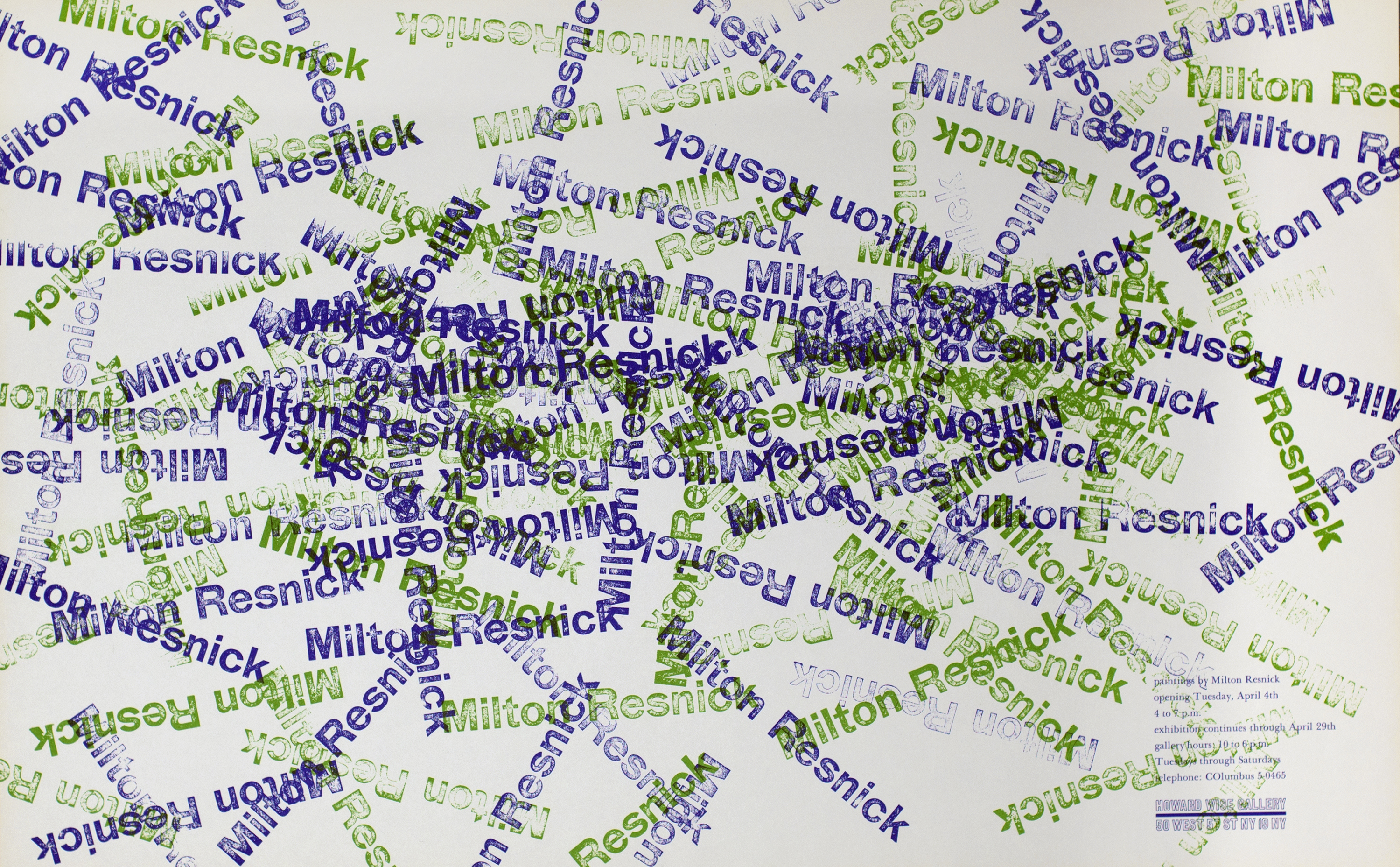 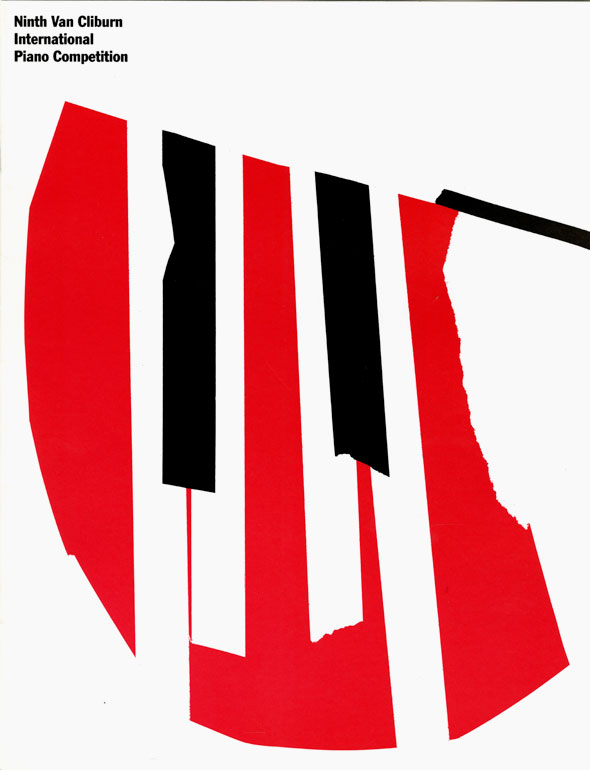 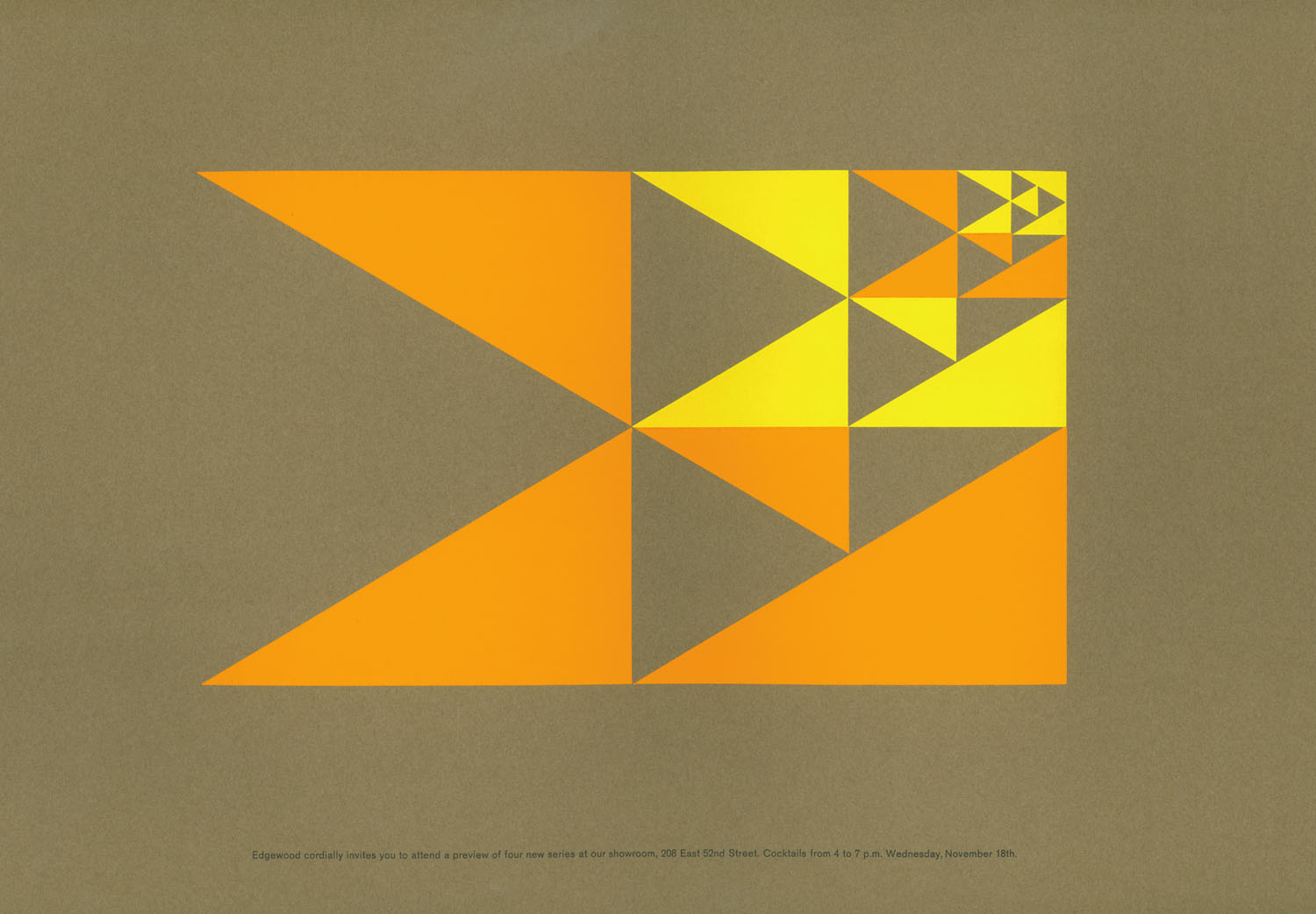