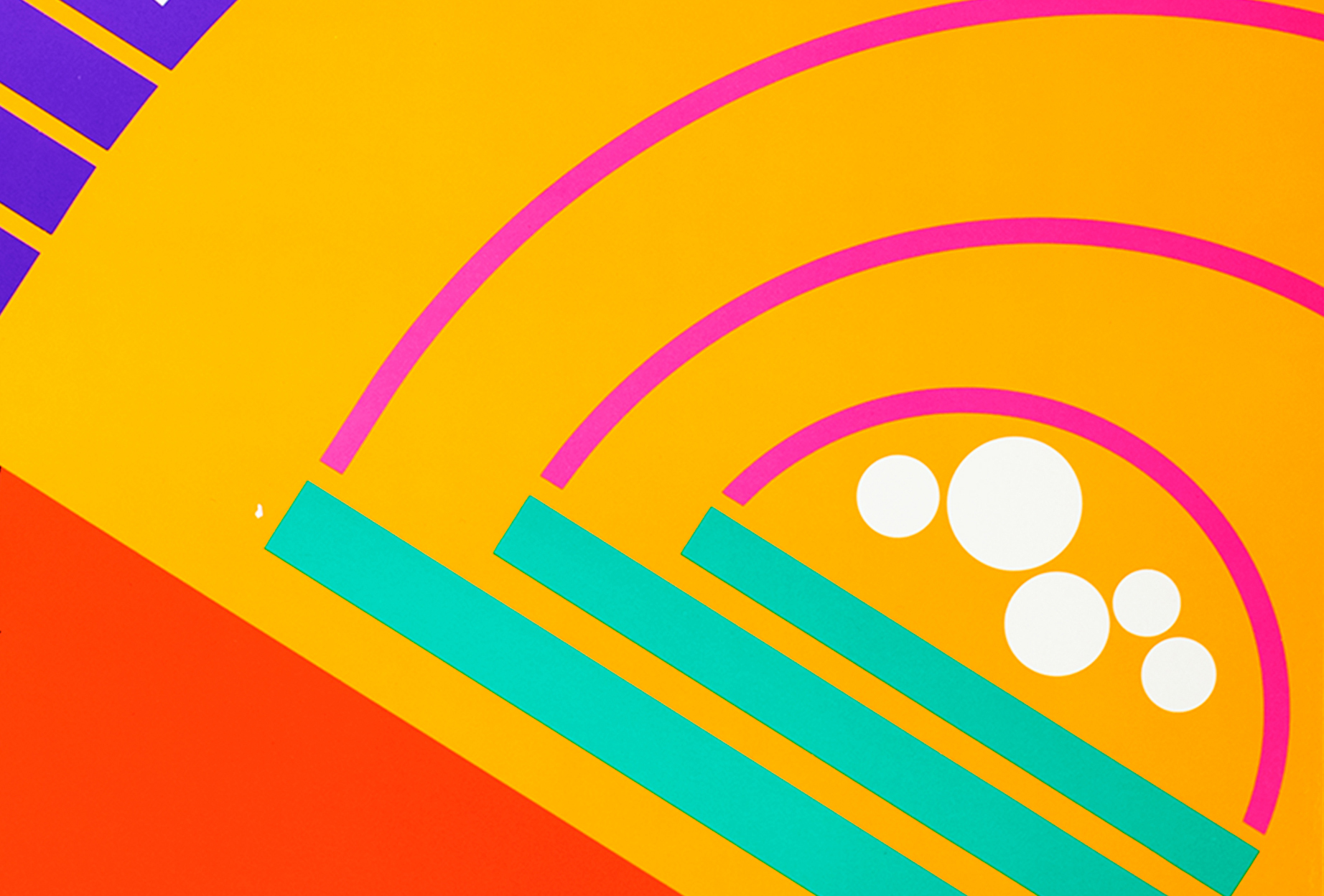 Deborah Sussman (1931-2014) was a pioneer in the area environmental design. She began her career in the office of Charles and Ray Eames, and ultimately became art director for the Eames office. She established her own practice in 1968 and later teamed with her husband, Paul Prejza, to form Sussman/Prejza & Co. in 1980. One of their best known projects was the architectural landscape and graphics for the 1984 Summer Olympics in Los Angeles. Sussman was the recipient SVA's Masters Series Award/Exhibition in 1995. The Deborah Sussman Collection consists of 2 posters, 2 bags, 2 bound print items, and 5 pins.