Elaine Lustig Cohen (1927-2016) was a graphic design pioneer whose work seamlessly integrated modernism with European avant-garde influences. Her clients included Philip Johnson, for the signage of the Seagram Building, the Girl Scouts of America, Meridian Books, The Jewish Museum, Kootz Gallery, and General Motors. In 1969, she left commercial design to focus on her painting and collage work. She did sporadic design work for the rare book shop and gallery, Ex Libris, that she and her husband Arthur Cohen ran together until Arthur's death in 1986. (Ex Libris ran for another twelve years after that.) Cohen continued creating artworks, many of which display the same geometric abstraction of her early commercial design and typographic work. In 2011, she was awarded the AIGA medal. She died in 2016. The collection comprises mostly printed materials from Cohen's work as a graphic designer. Works include book jackets, exhibition catalogs, letterhead and other stationery, event invitations and announcements, and brochures. 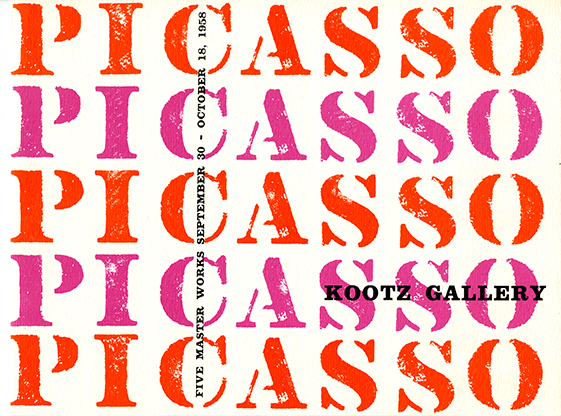 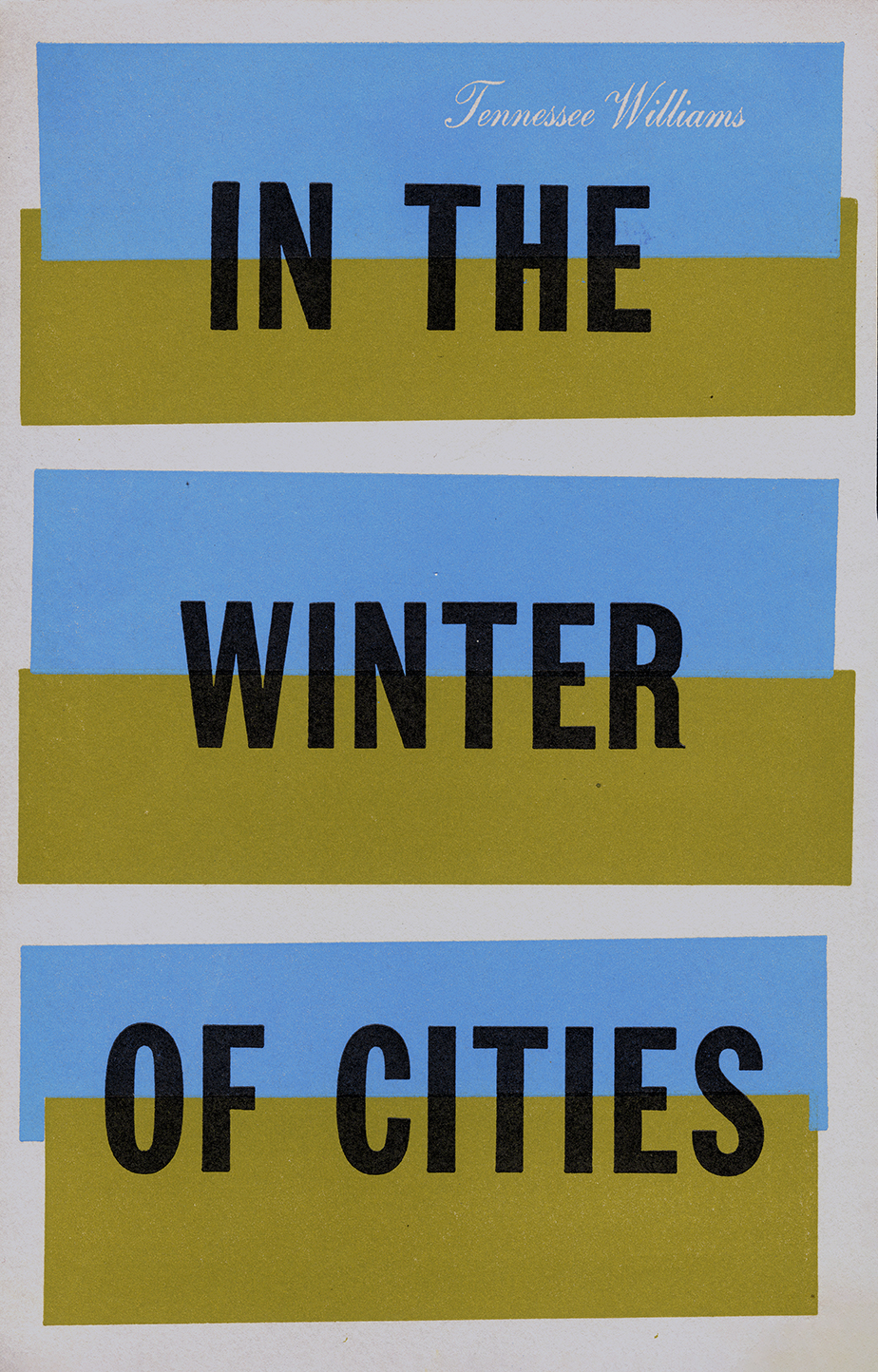 New Directions. In the Winter of Cities by Tennessee Williams, 1957. 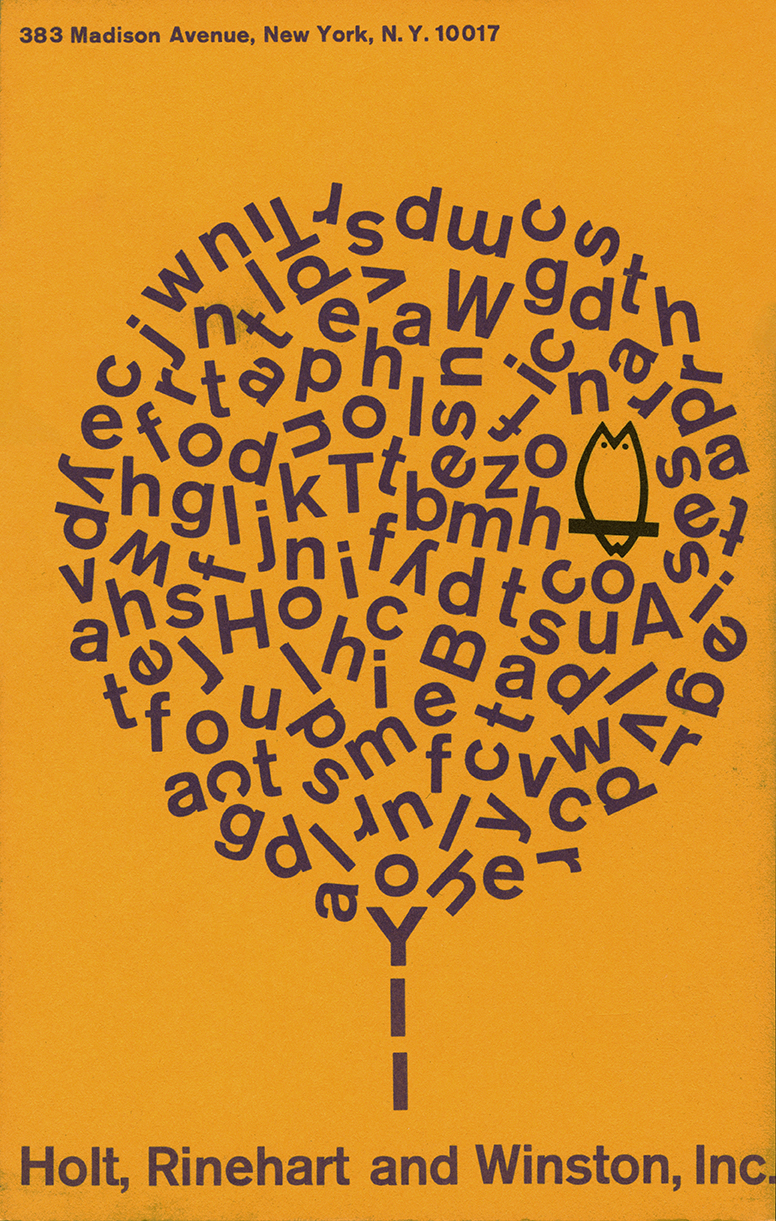 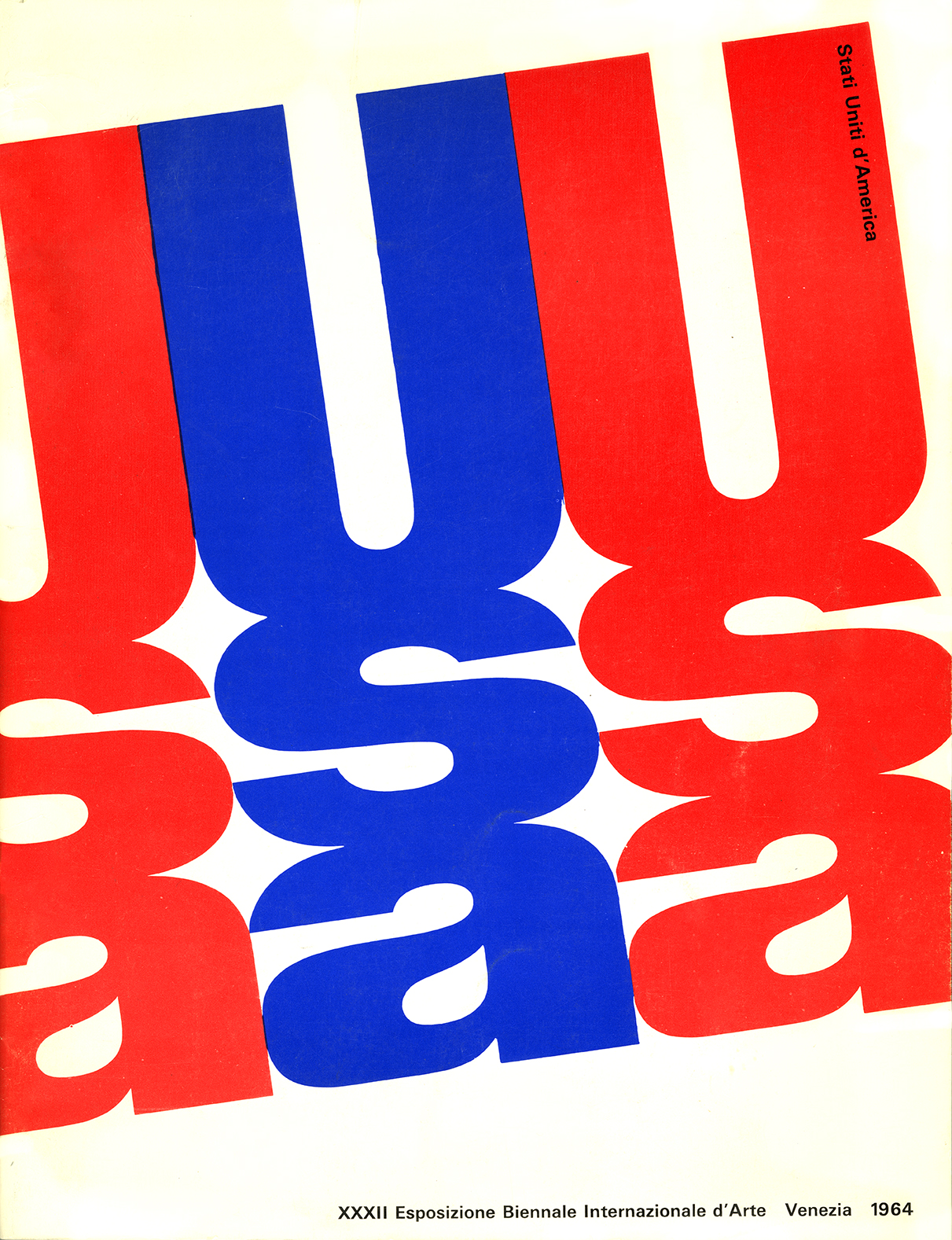 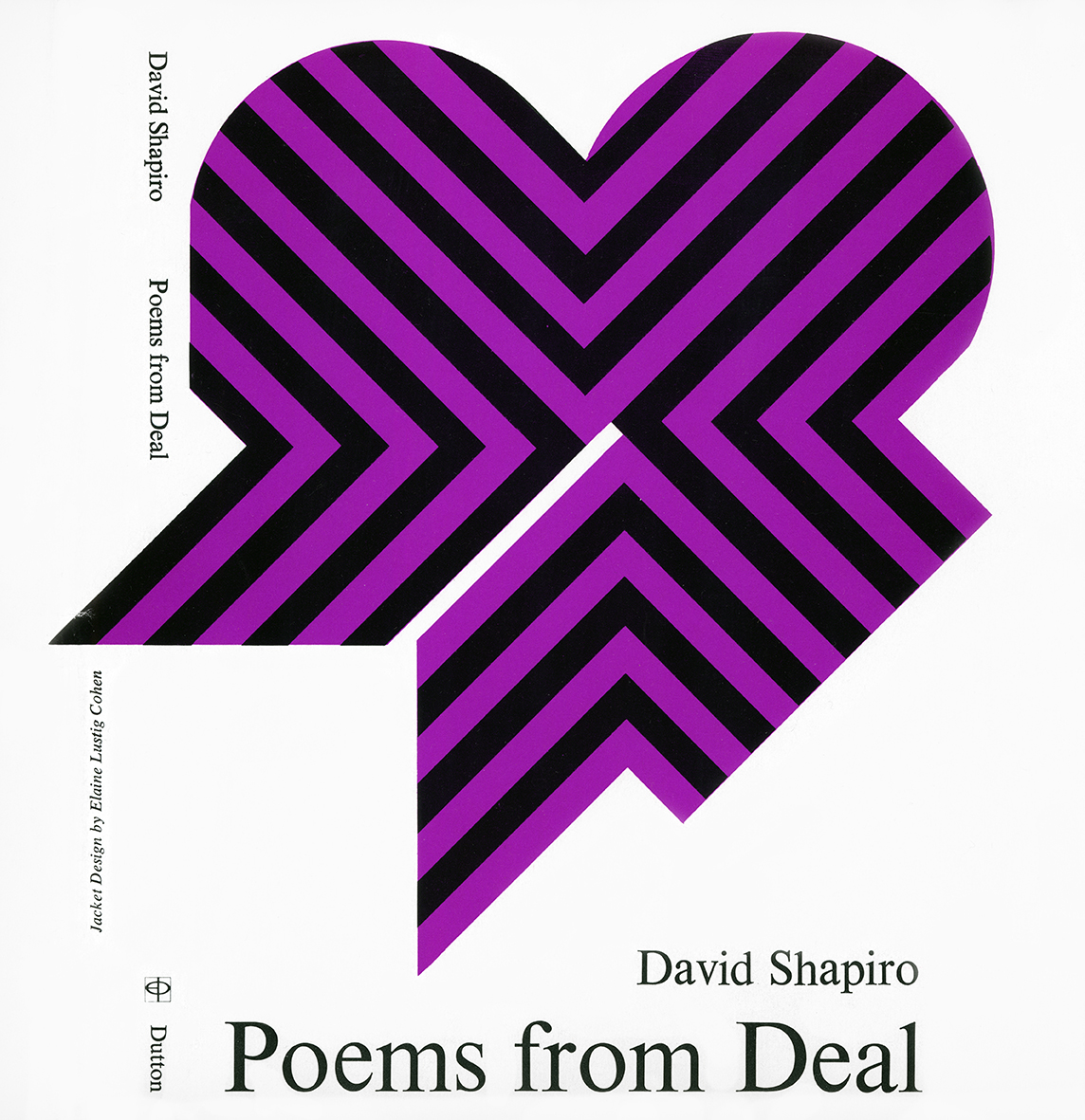 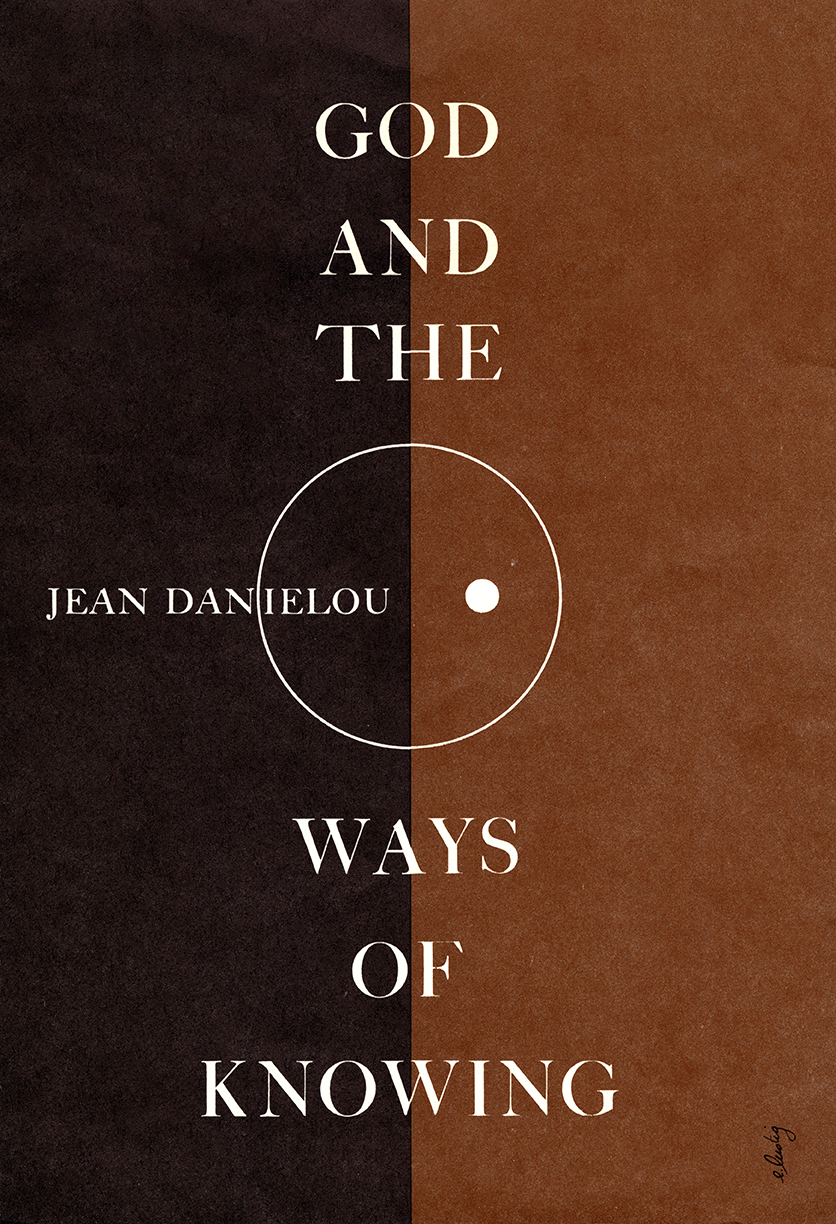 Meridian Books. God and the Ways of Knowing book jacket, 1957. 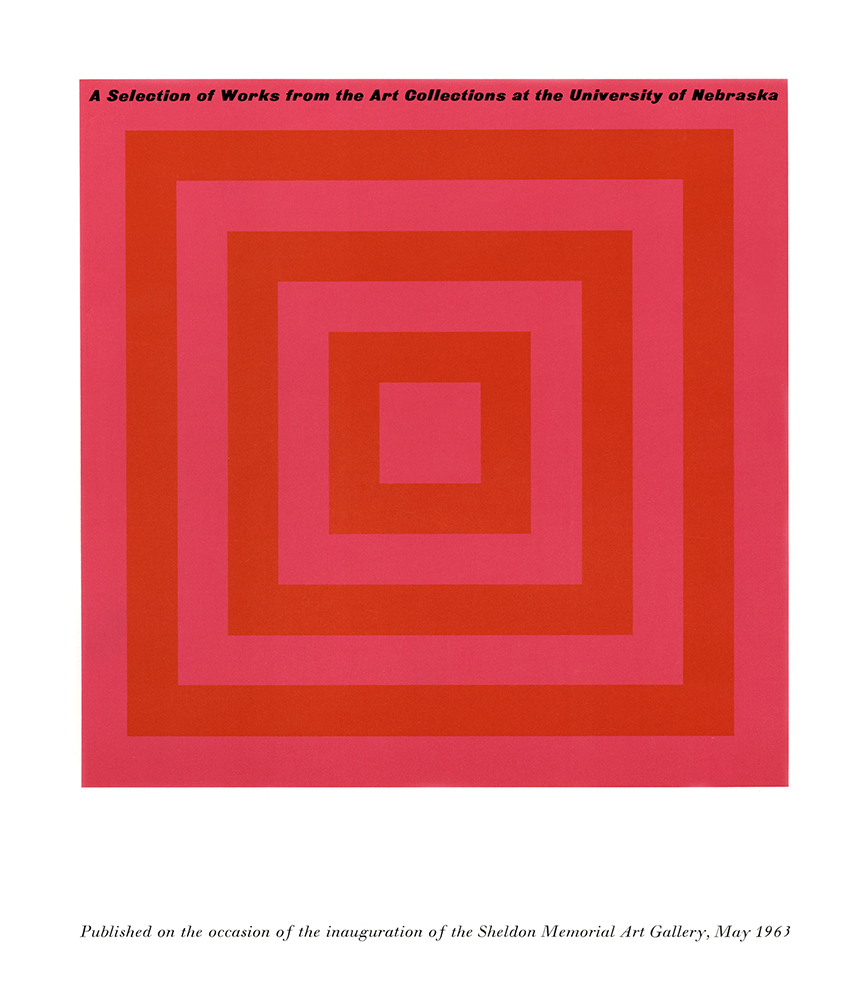 A Selection of Works from the Art Collections at the University of Nebraska, exhibition catalog, 1963. 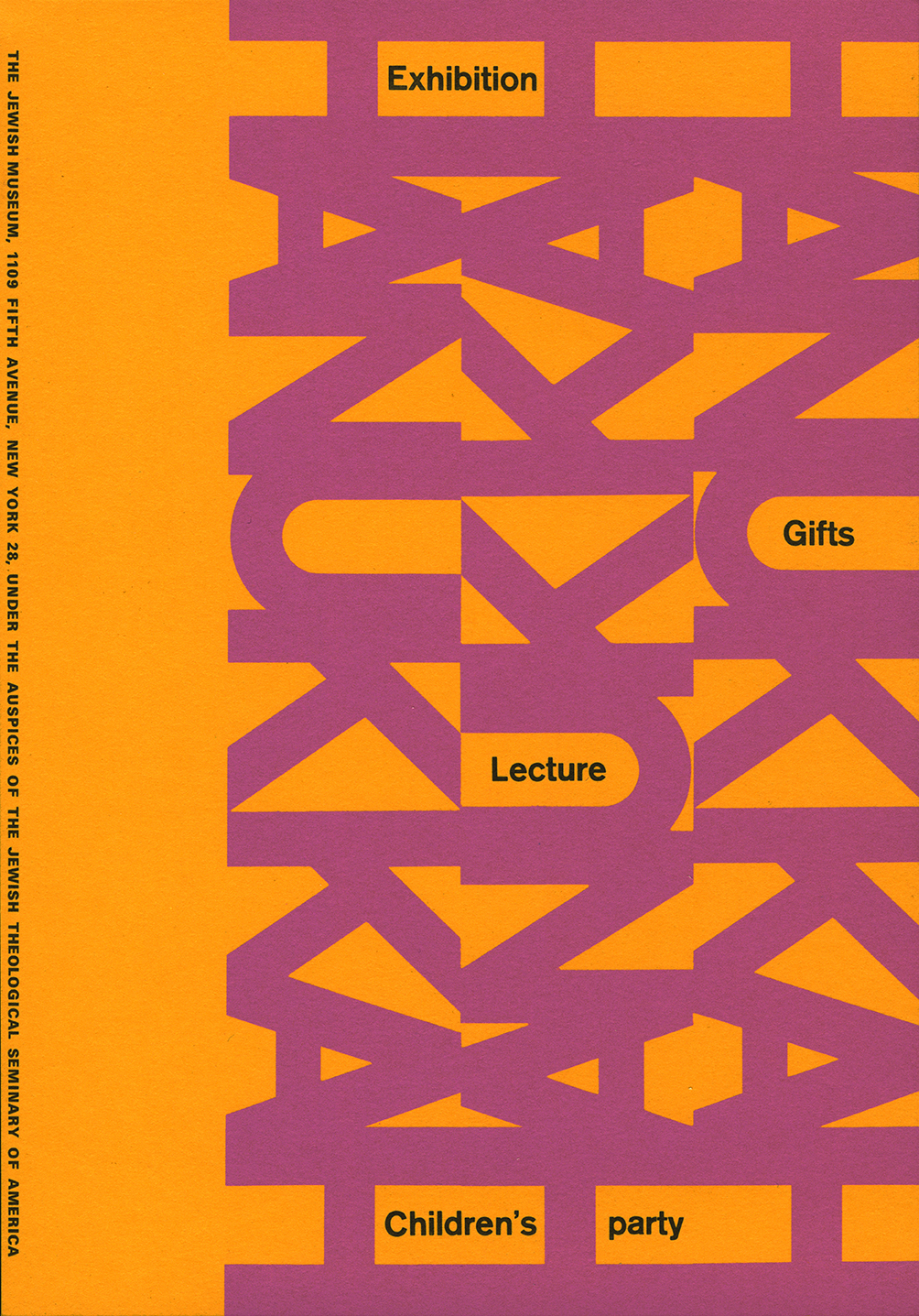 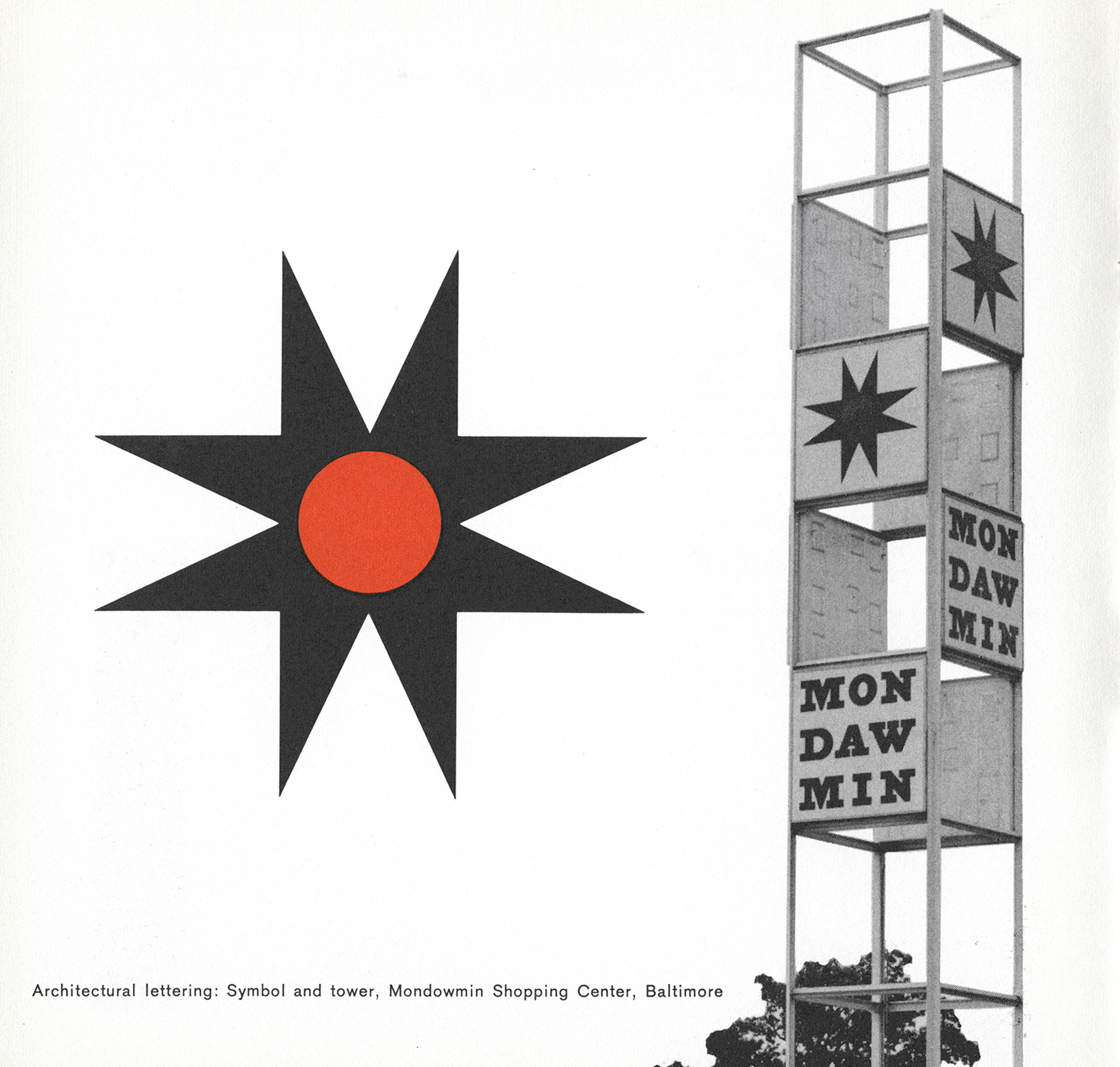