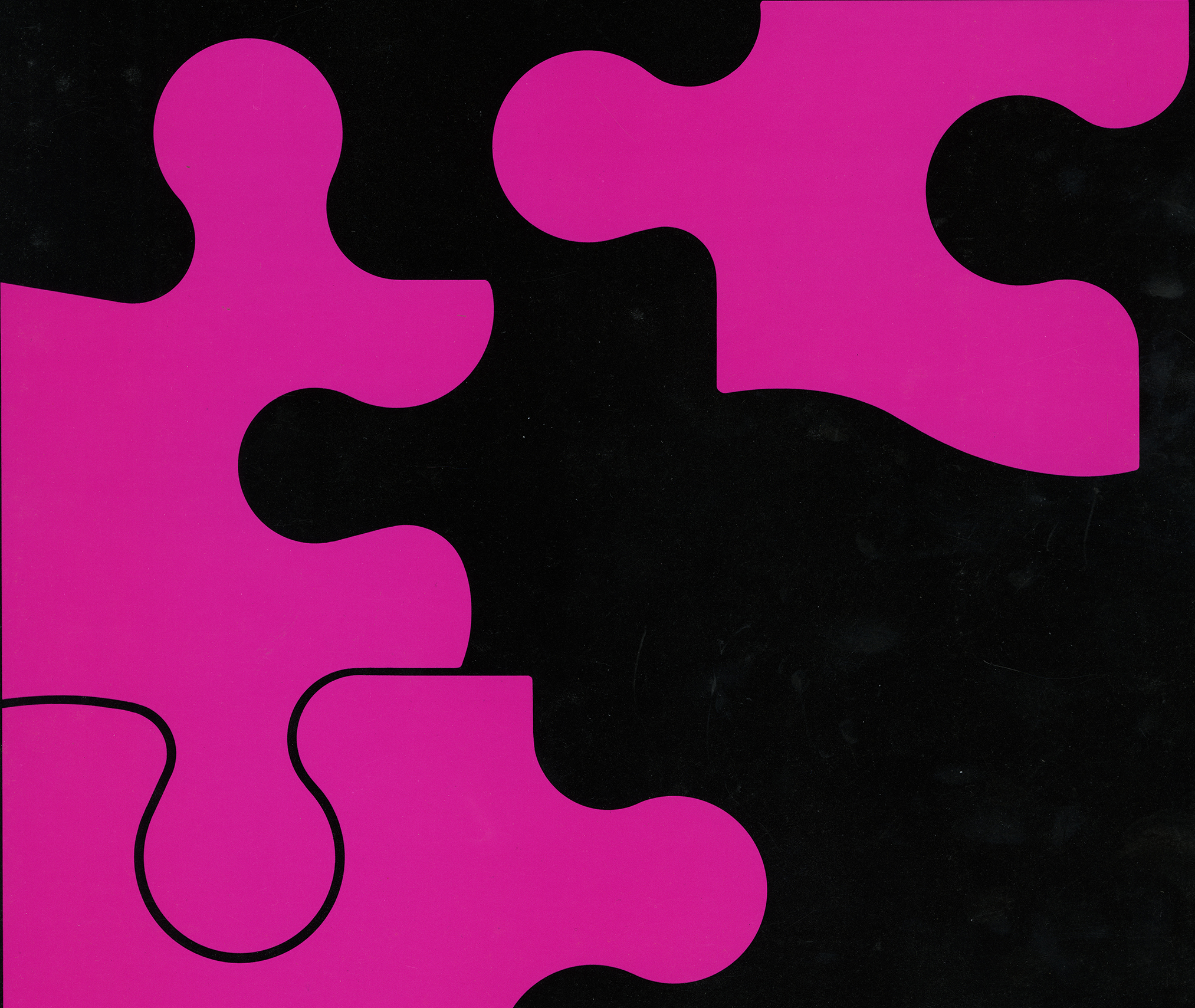 Fred Troller (1930-2002) was an influential designer who emigrated to the United States from Switzerland. He worked as design director for the Geigy Chemical Corporation in New York in the 1960s; in 1968 he opened his own studio, Troller Associates, in Rye, New York. Troller taught at SVA in the late 1960s; from 1988 to 2000 he was the chairman of the division of design at Alfred University. He was also a painter and sculptor and exhibited his work at Grace Borgenicht Gallery in New York. The Fred Troller Collection consists of 12 posters and 8 brochures.