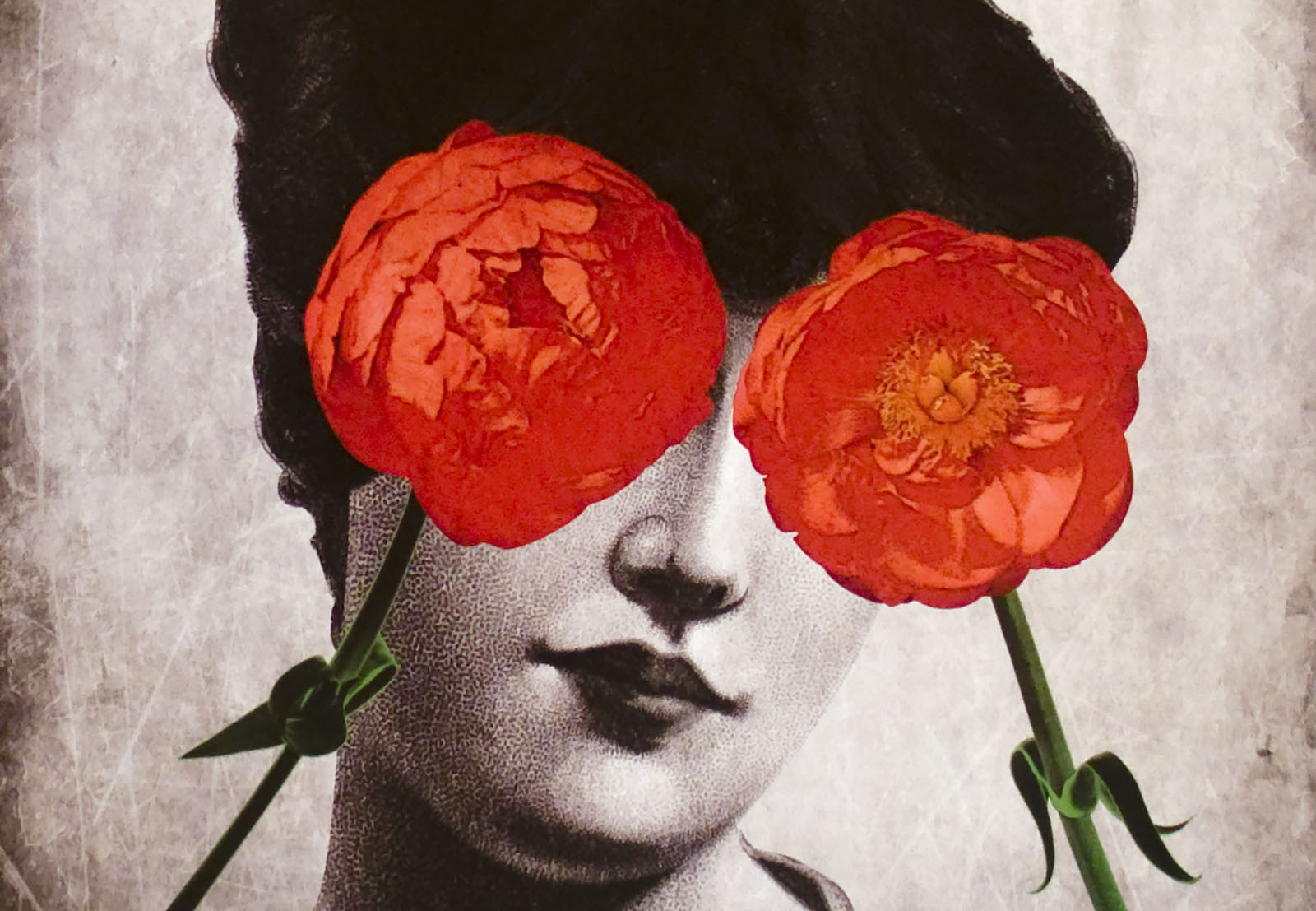 Designer Gail Anderson spent fifteen years at Rolling Stone, where she ultimately became Senior Art Director. She defined the magazine’s visual style through conceptual typography, employing traditional and non-traditional materials to form letters and symbols. In 2002, Anderson moved to SpotCo, an agency specializing in arts and entertainment advertising, where she was Creative Director of Design; she was also a partner in Anderson Newton Design. Anderson is both an SVA alumnus and longtime faculty member of the College’s BFA Design Department and Pre-College Program; she has co-authored numerous books on design. She is currently the Chair of SVA's BFA Advertising and Graphic Design Department and Creative Director of the Visual Arts Press, SVA’s in-house design studio. Anderson was the 2018 recipient of the National Design Awards Lifetime Achievment Award, presented by the Cooper Hewitt, Smithsonian Design Museum. The Anderson Collection consists of posters, books, magazines, assorted ephemera, and original production materials related to Rolling Stone.