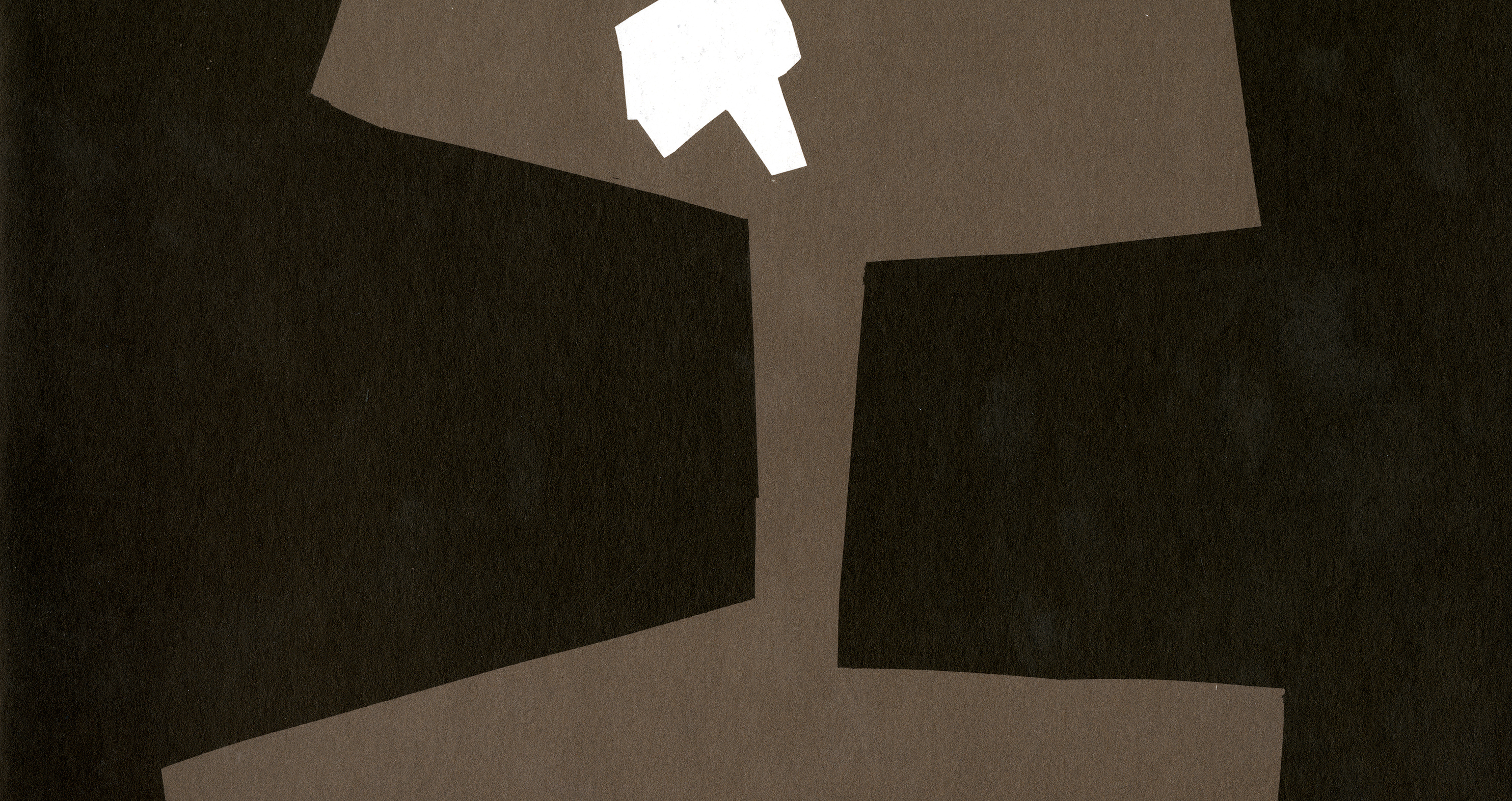 The work of George Tscherny is characterized by its elegance, wit, and simplicity. Tscherny began his career in 1950 as a packaging designer for Donald Deskey; he joined George Nelson & Associates in 1953, where his ideas about creativity and graphical problem-solving began to take shape. In 1955, Tscherny opened his own design studio. That same year he taught the first design course at SVA (then called Cartoonists and Illustrators School), a pilot class consisting of thirteen students. Tscherny designed the first SVA poster and logo in 1956 and was instrumental in establishing the school's visual presence in New York City. He redesigned the SVA logo and identity program in 1997. His many corporate clients have included W.R. Grace & Co., Pan Am, Johnson & Johnson, General Dynamics, SEI Corporation, The Ford Foundation, Mobil, and Air Canada. The George Tscherny Collection includes posters, brochures, annual reports, letterhead, book jackets, and many other samples.