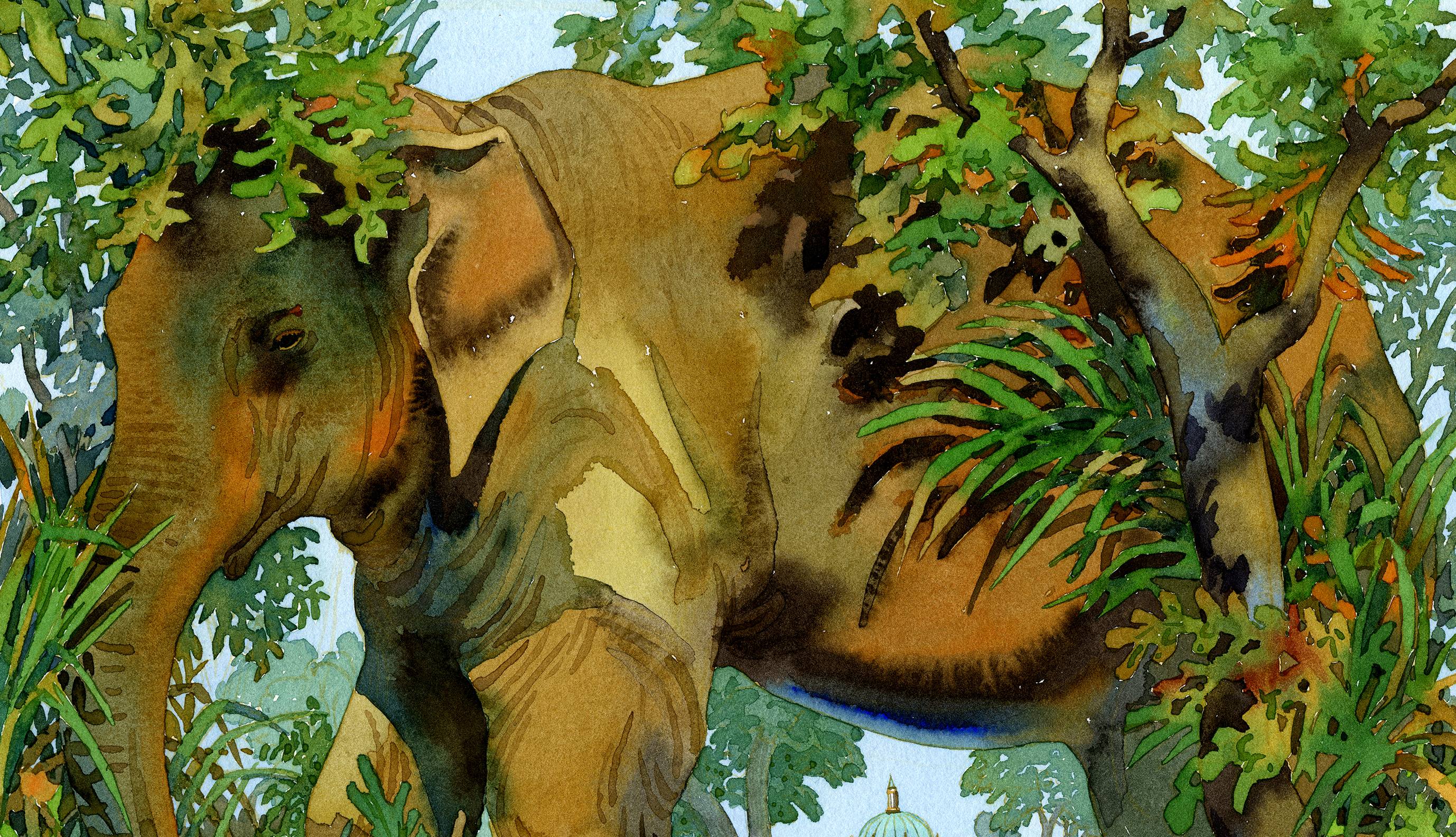 James McMullan is one of America’s most important illustrators. He is best known for his acclaimed theater posters for Lincoln Center, and has also designed and illustrated many book jackets, album covers, and magazine articles. McMullan was born in 1934 in Tsingtao, China and studied art at the Pratt Institute in New York City. He joined Push Pin Studios in 1966, where he sharpened his psychologically intense style of realism. He departed Push Pin in 1969 just as Milton Glaser and Clay Felker were starting New York Magazine and he was a member of the core group of artists who helped establish that magazine’s graphic style. McMullan designed his first Broadway poster in 1976, which led to a long relationship with Lincoln Center and his creation of many posters for the theater. McMullan has also collaborated on six children’s books with his wife, children’s book author Kate McMullan. He began teaching at the School of Visual Arts in 1969 and in 1987 he inaugurated his High-Focus Drawing Program at SVA, which later resulted in a book on his distinctive approach to life drawing. The James McMullan Collection documents McMullan's career as an illustrator and designer, from his student and early portfolio work in the 1950s to the present day. The collection is composed of original art and sketches, plus print examples of posters, book jackets, album covers, and magazine illustrations.