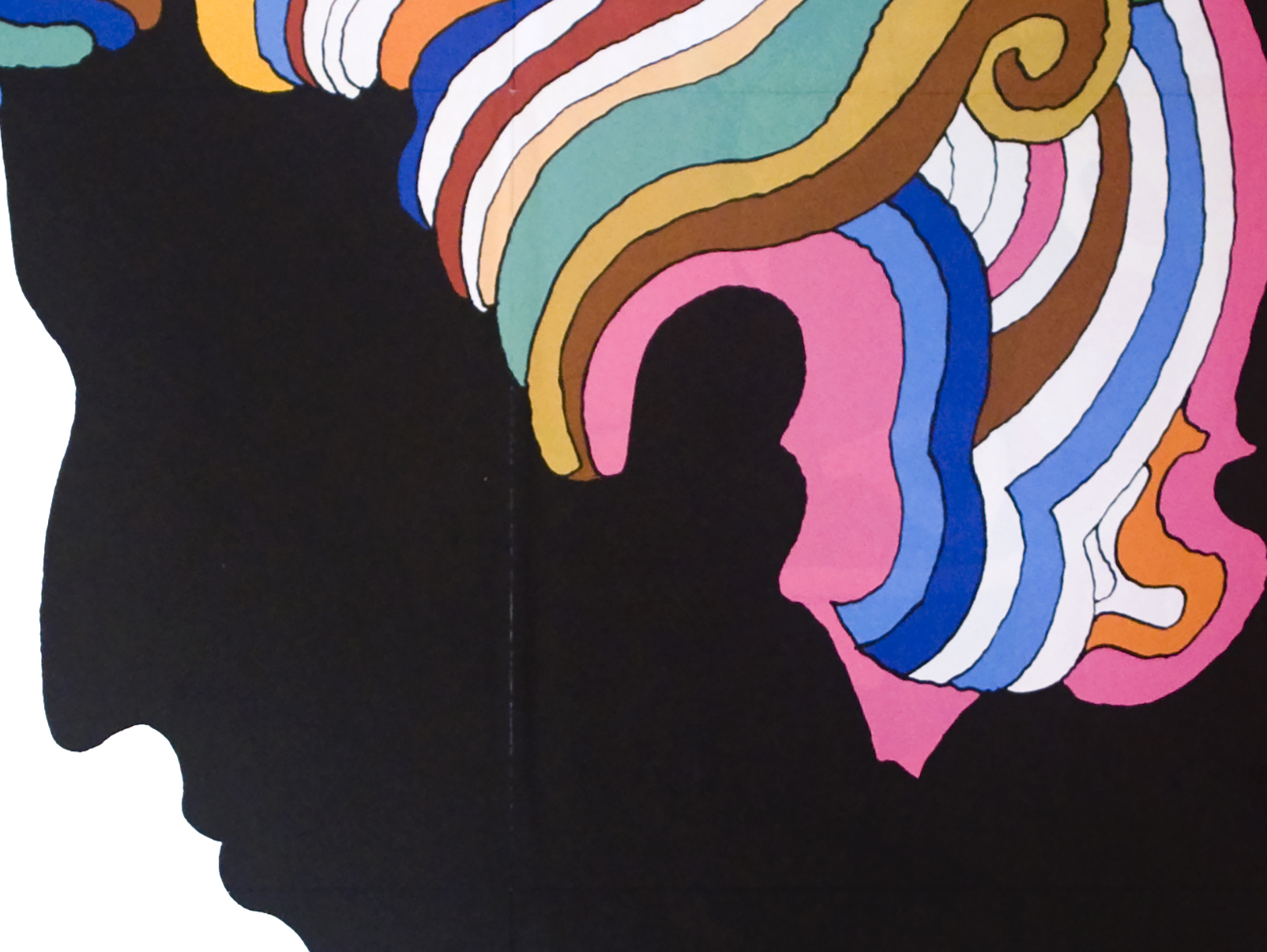 Milton Glaser is among the most celebrated graphic designers in the world. He co-founded the revolutionary Push Pin Studios with Seymour Chwast, Ed Sorel, and Reynold Ruffins, founded New York Magazine with Clay Felker in 1968, established Milton Glaser, Inc. in 1974, and teamed with Walter Bernard in 1983 to form the publication design firm WBMG. Throughout his career, Glaser has been a prolific creator of posters and prints and has produced iconic designs, such as the ubiquitous “I ♥ NY” campaign. His artwork has been featured in exhibits worldwide, including one-man shows at the Centre Georges Pompidou in Paris and the Museum of Modern Art in New York. The Milton Glaser Collection provides comprehensive documentation of Glaser’s professional career as a designer and illustrator, from his earliest work as a student in late 1940s and early 1950s, to his years as a principal in Push Pin Studios, to the work generated by his studio, Milton Glaser Inc. (1974–2020). The Collection includes approximately 700 pieces of original art, 1,700 sketches, 380 posters, 150 prints, as well as 29 boxes of newspapers and magazines, album covers, menus, letterhead, annual reports, brochures, and books designed and/or illustrated by Glaser. He passed away on June 26, 2020, his 91st birthday. 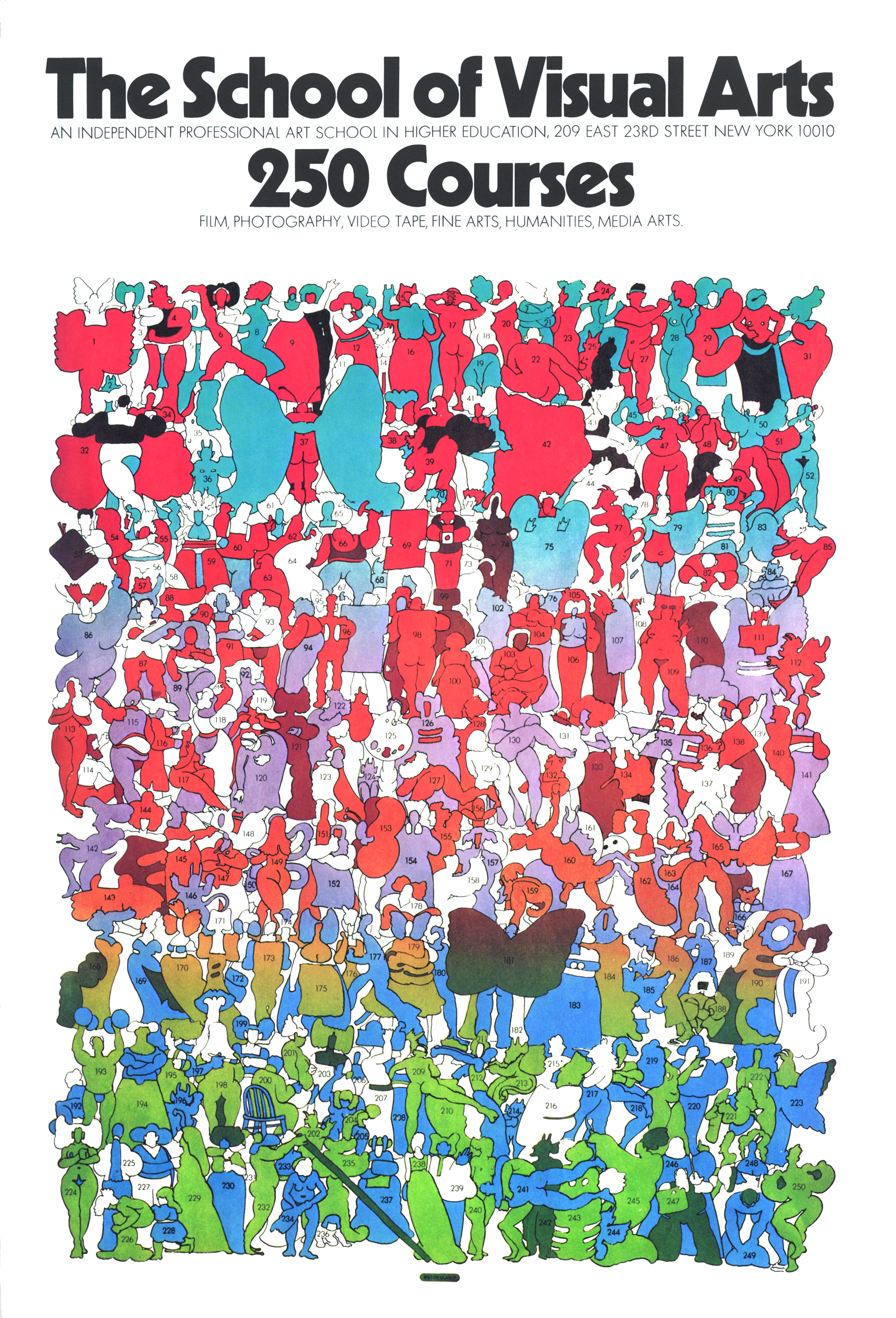 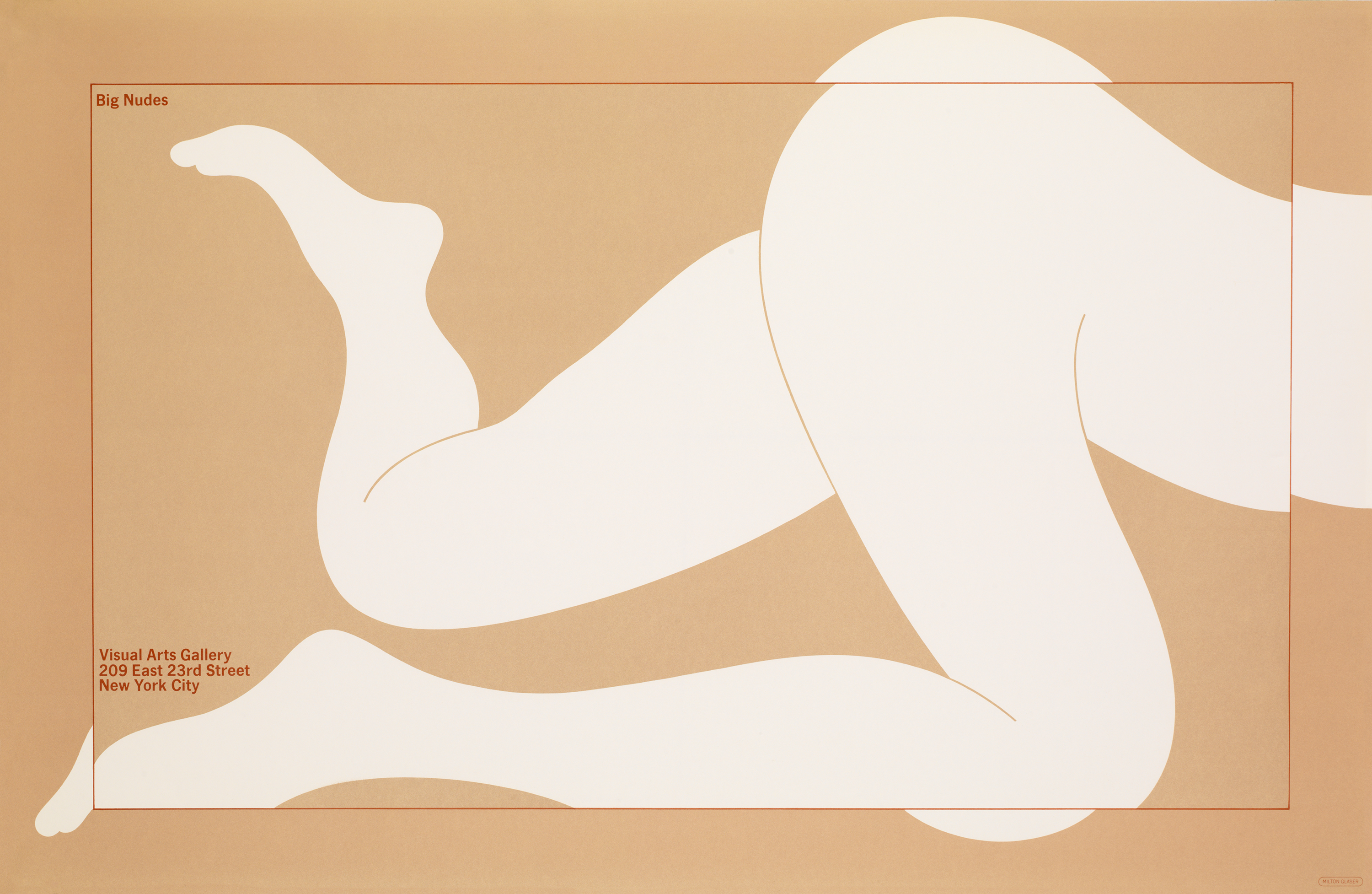 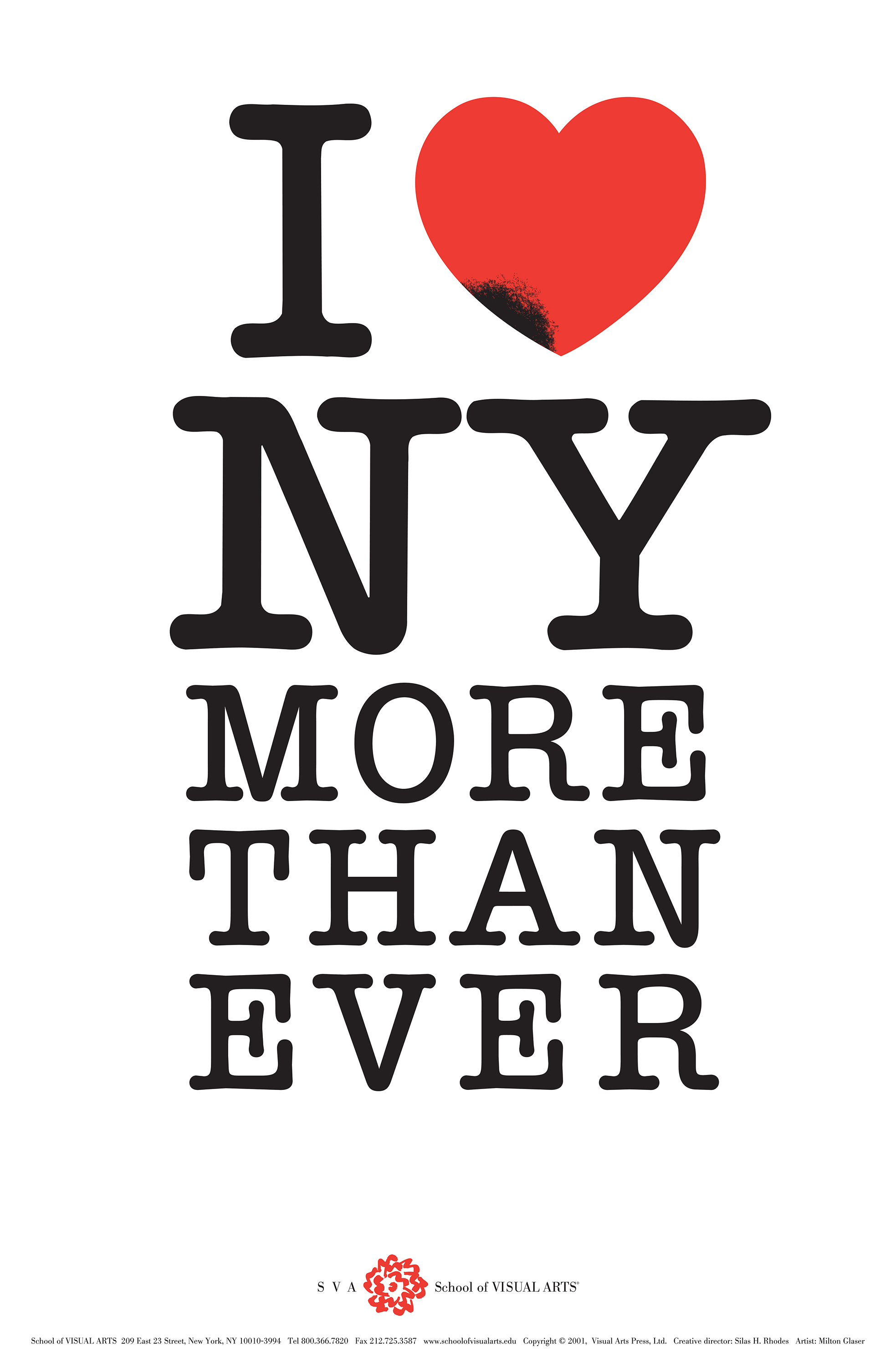 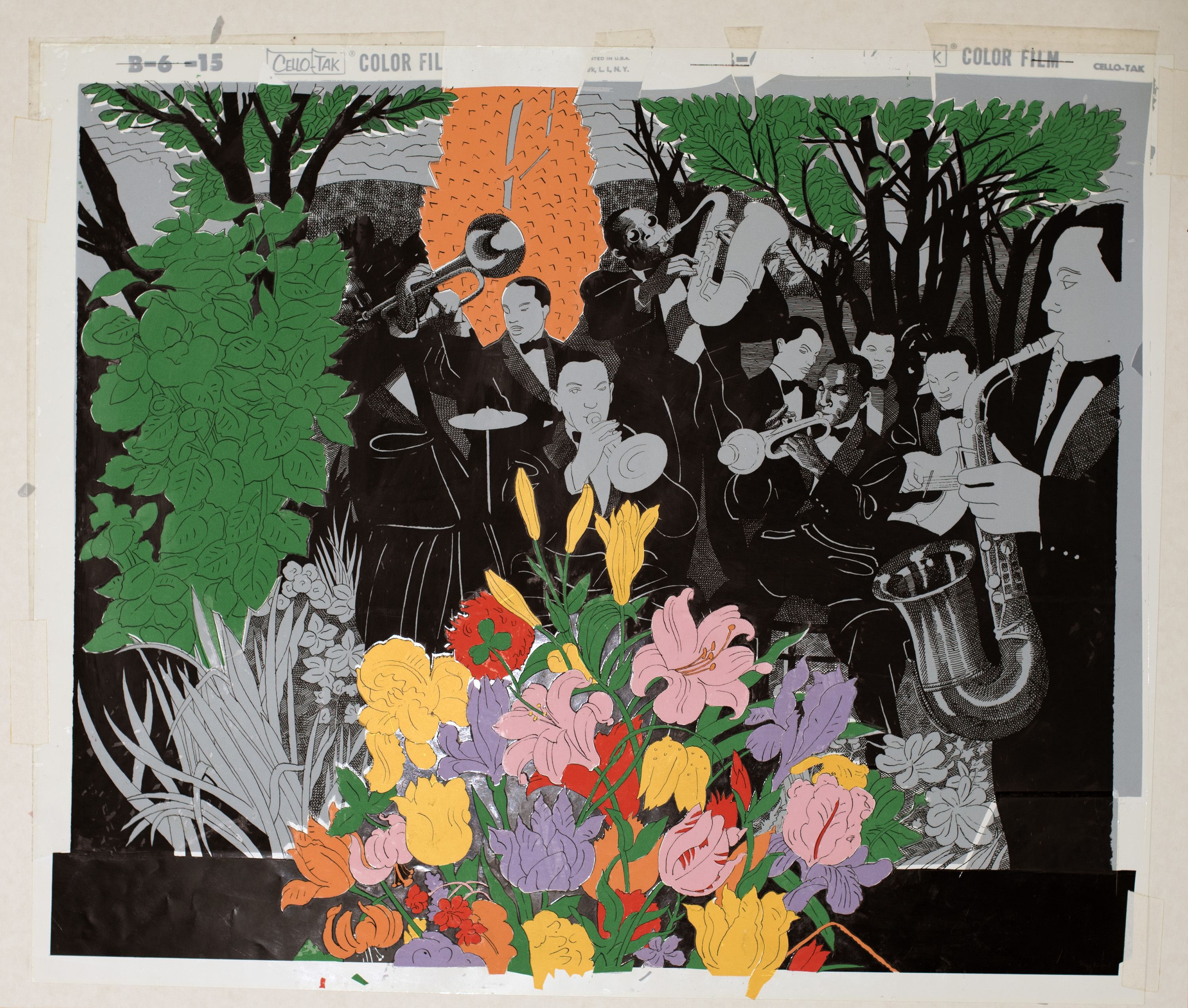 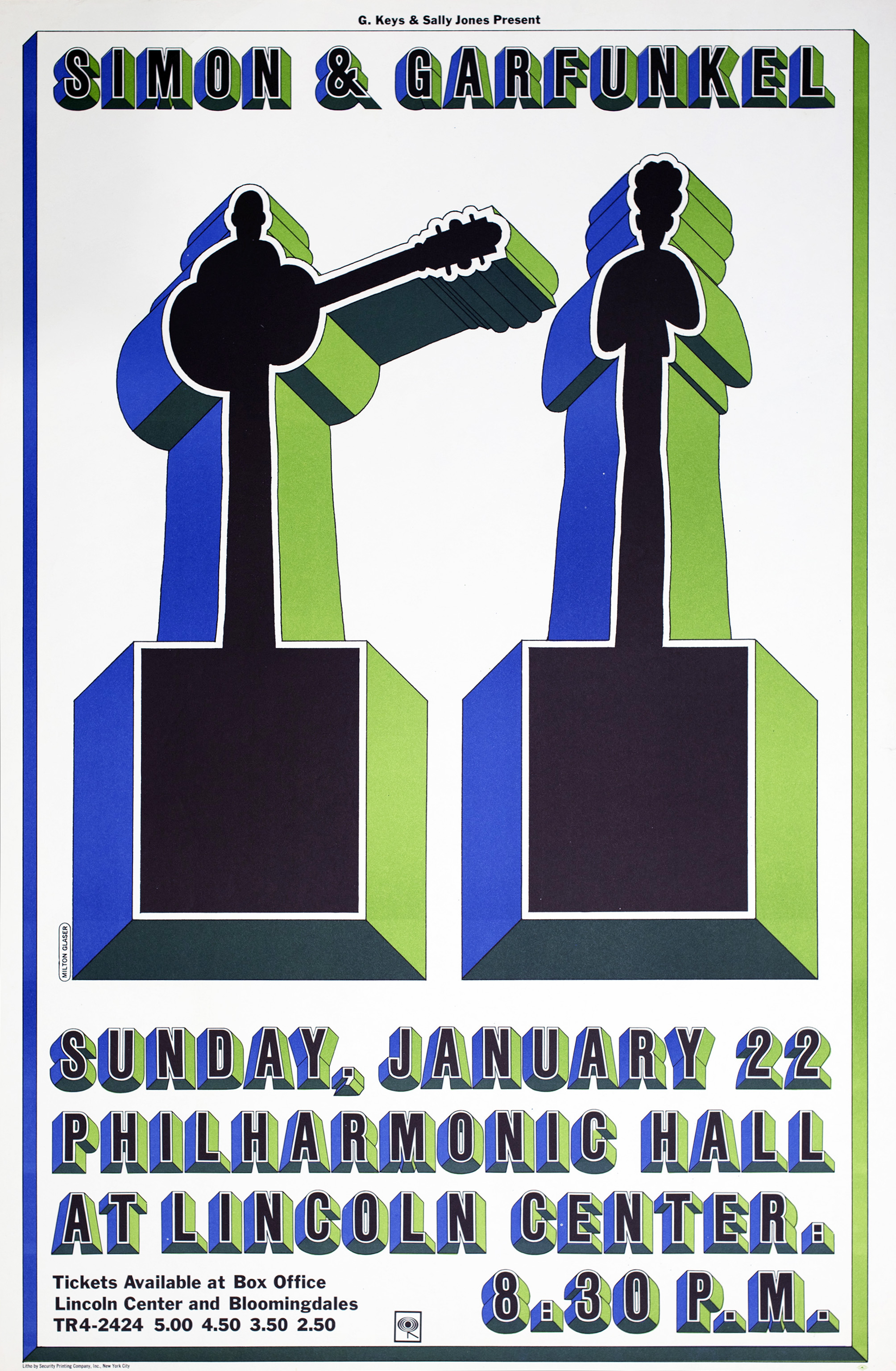 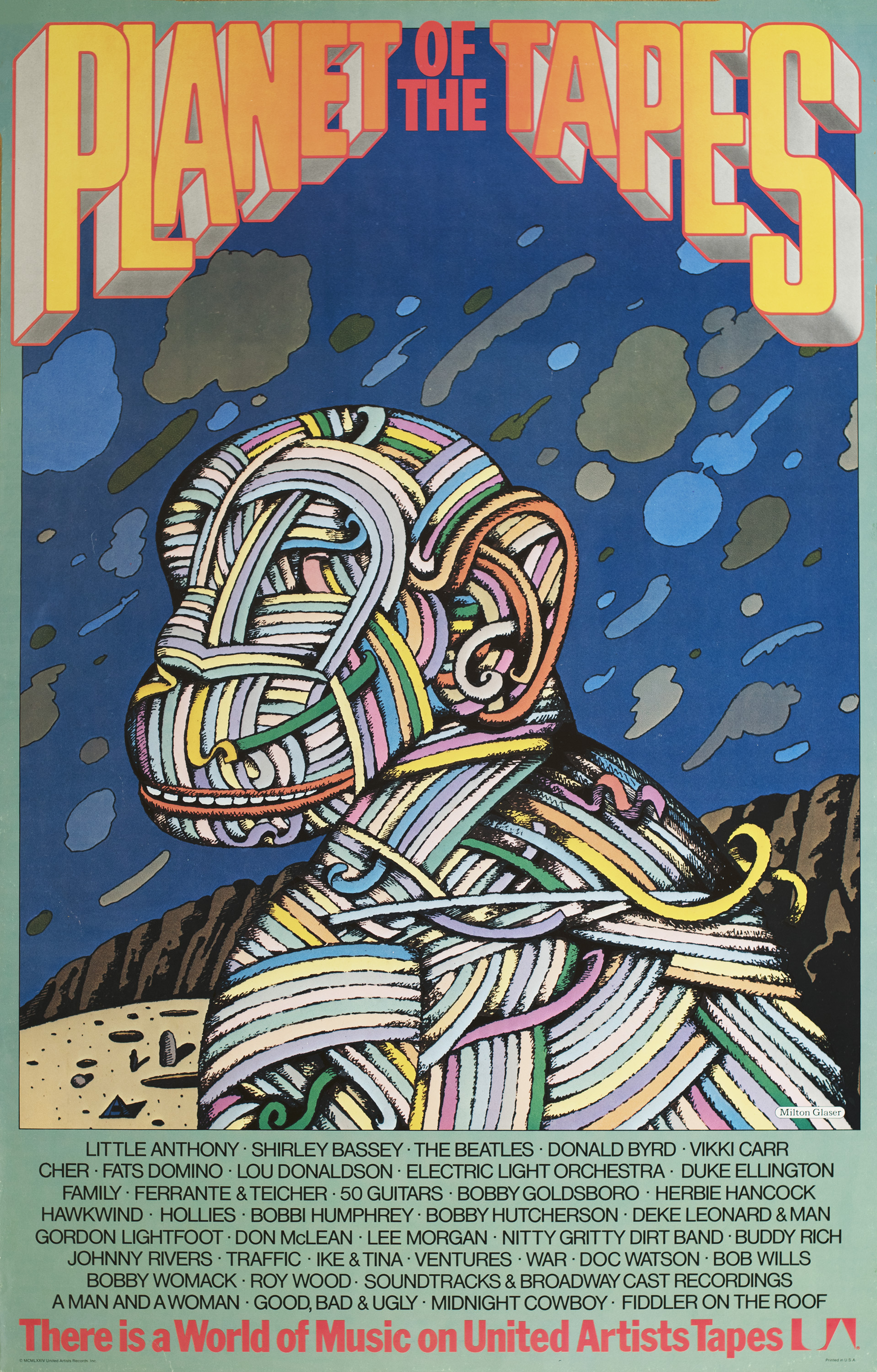 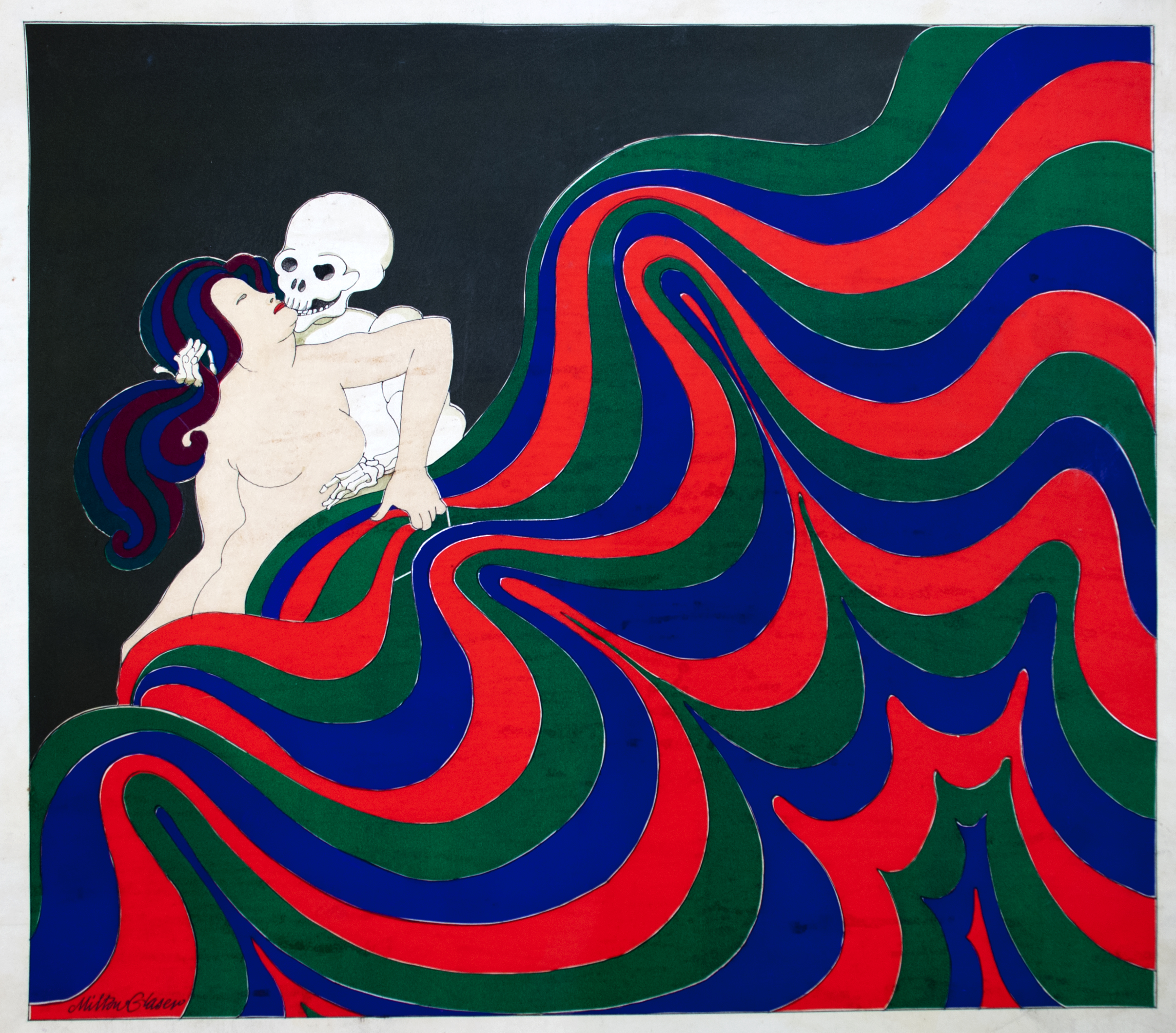 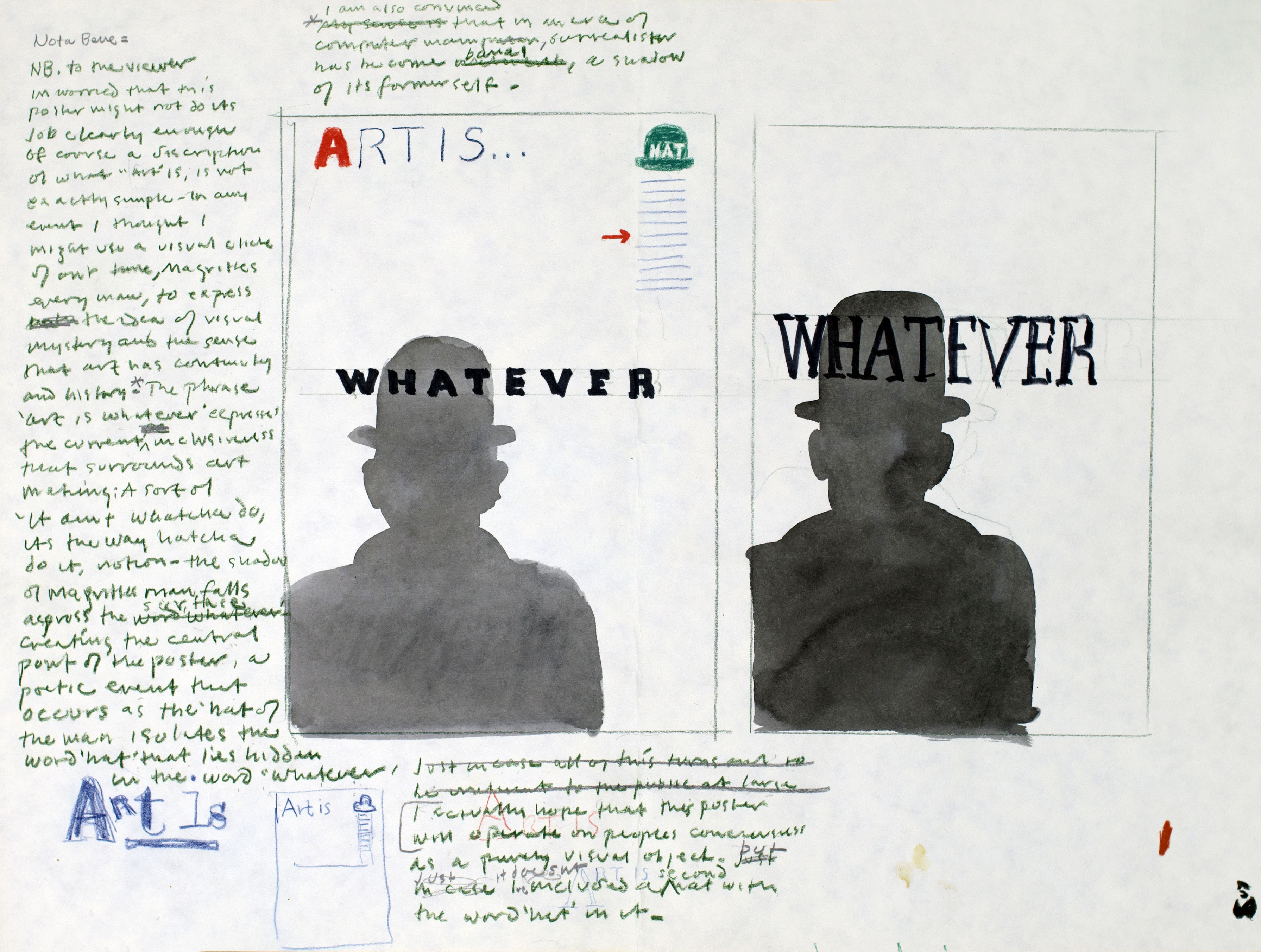 School of Visual Arts. "Art is Whatever" sketch for subway poster. 1996. 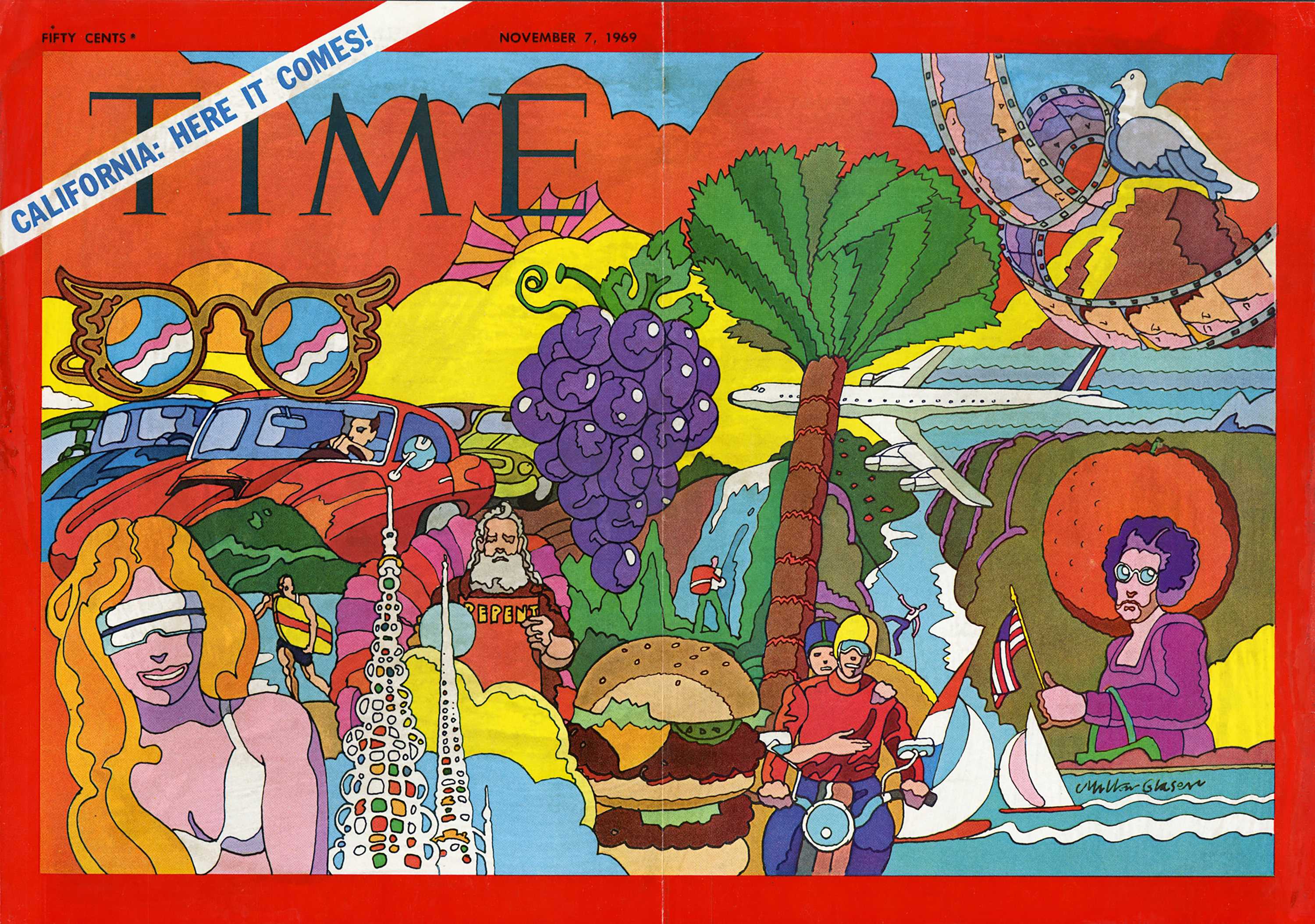 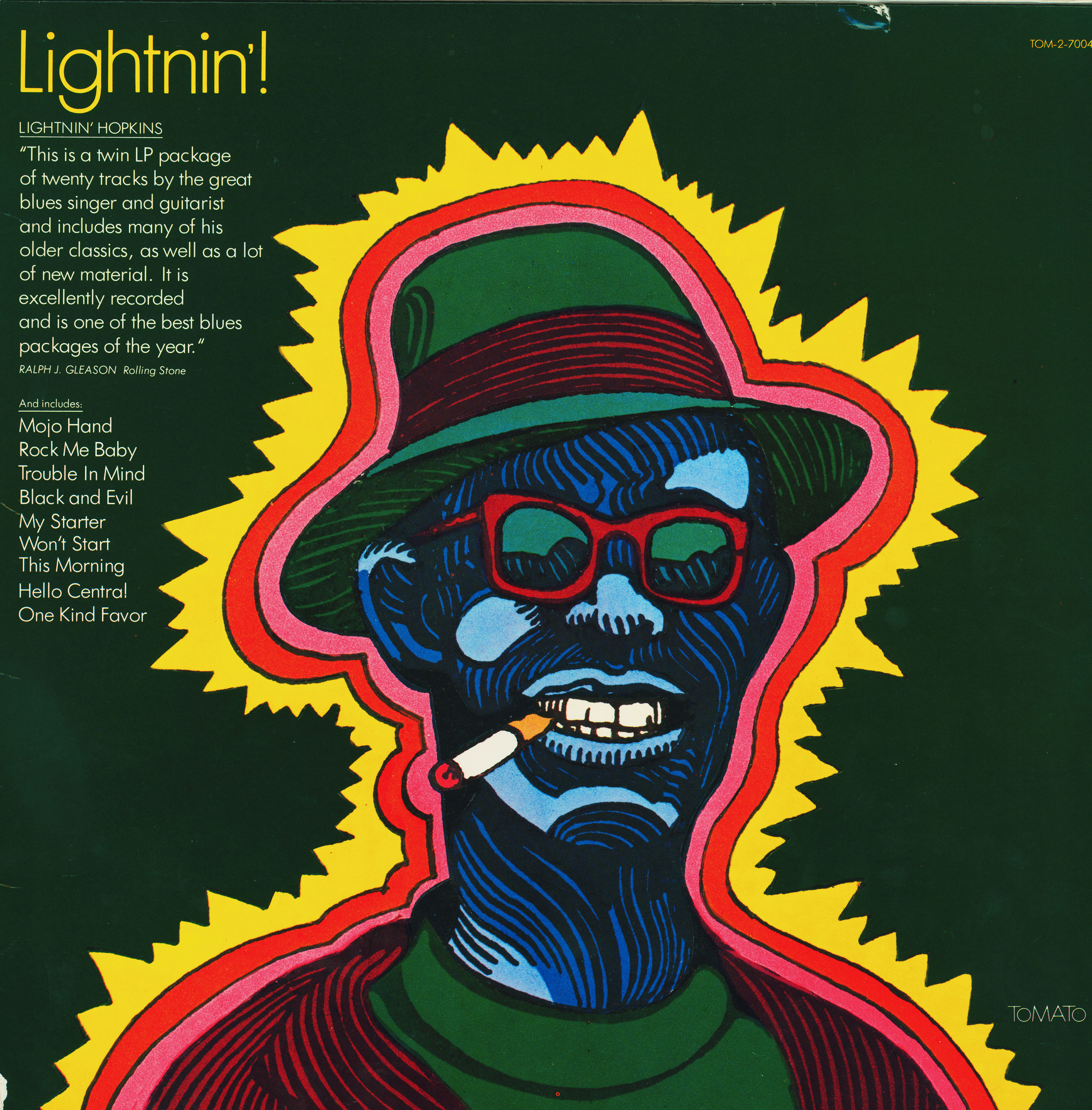 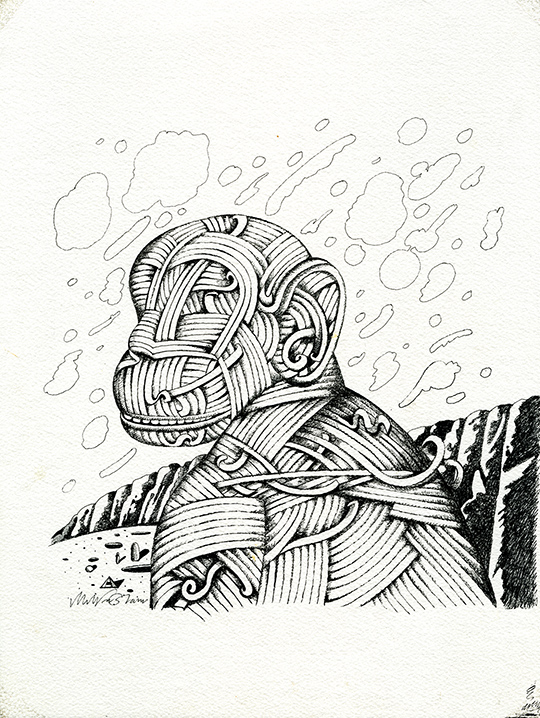 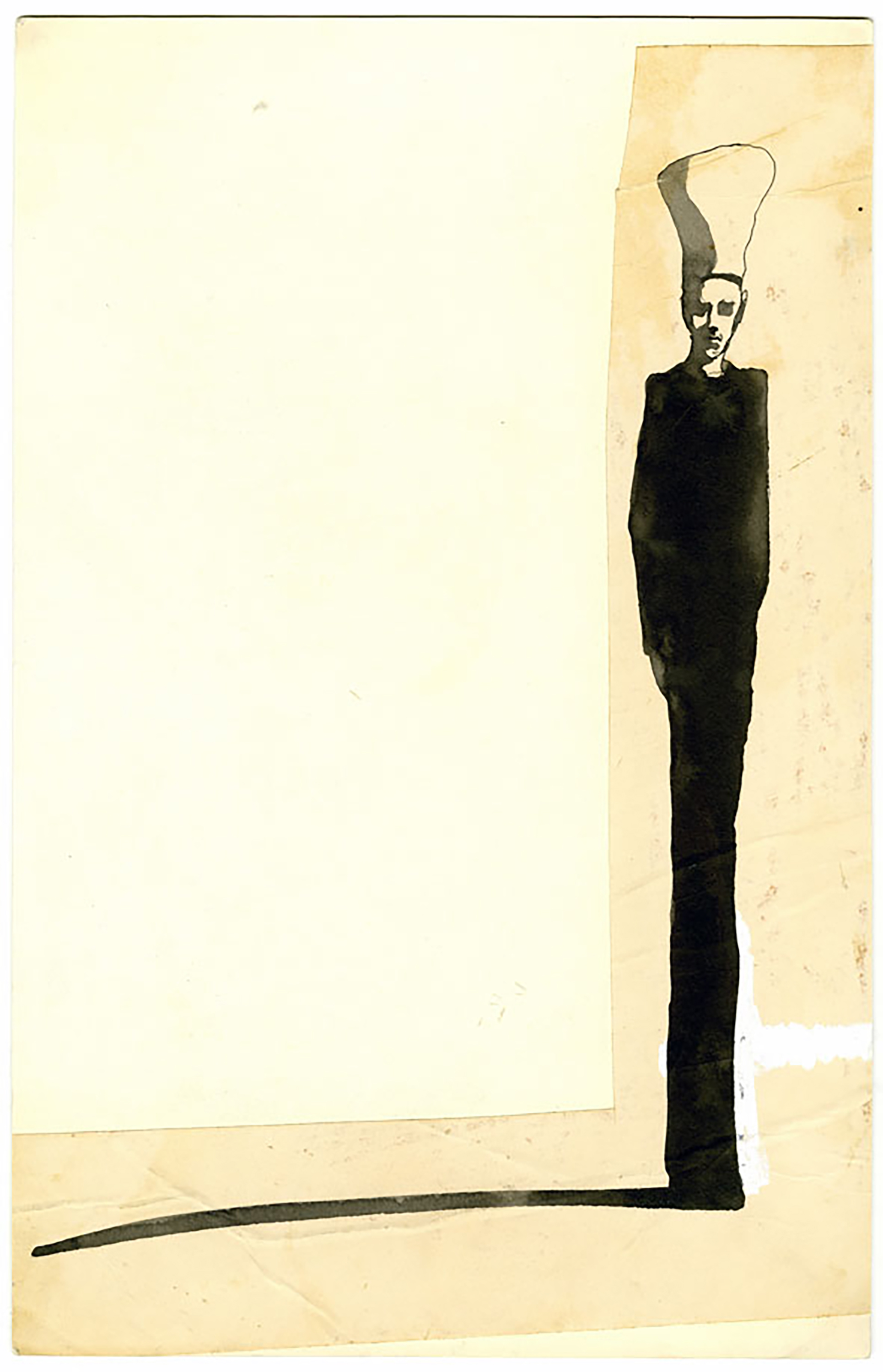 Rhinehart and Winston. "The Cook" by Harry Kressing. Original art for book cover. 1965. 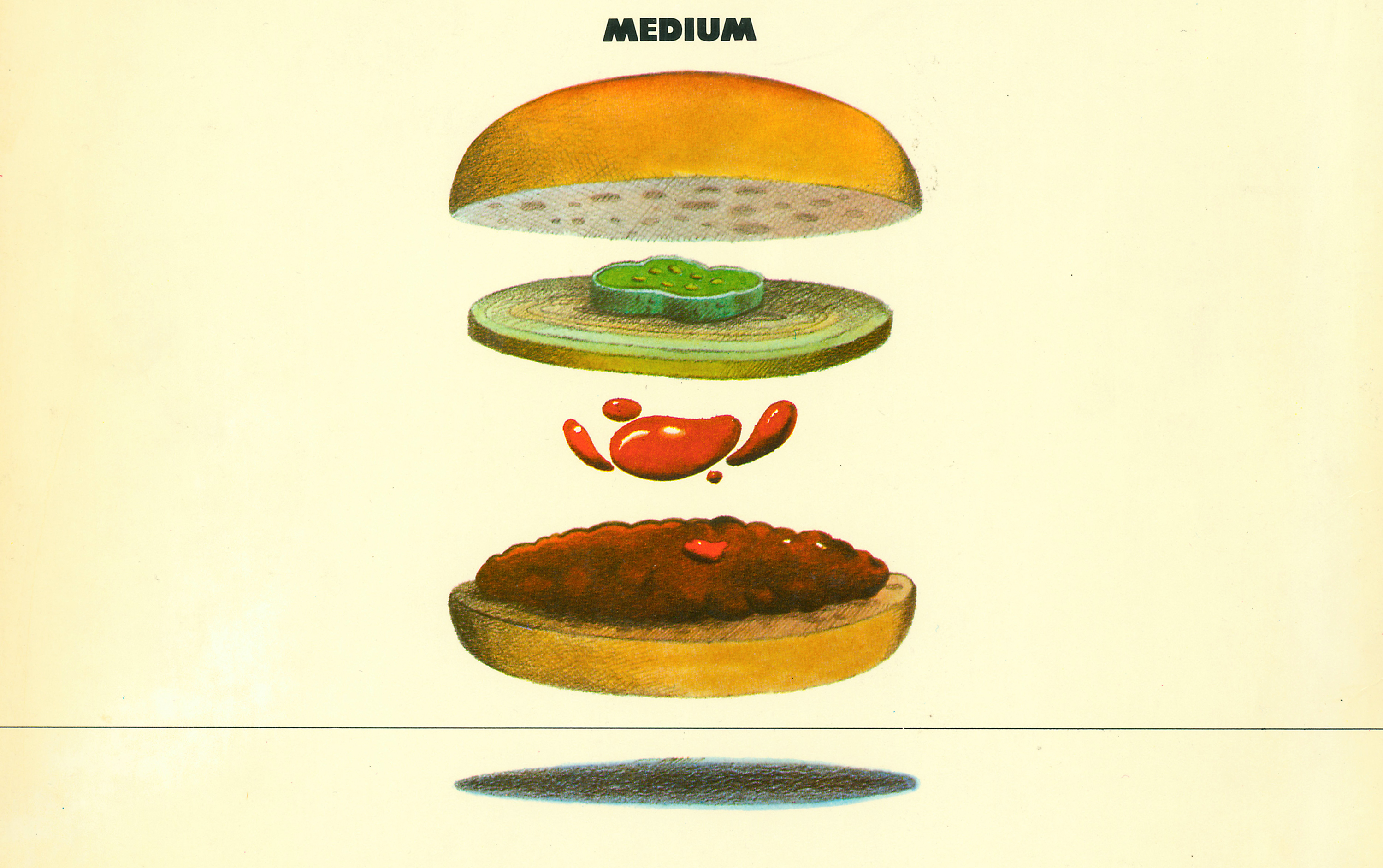 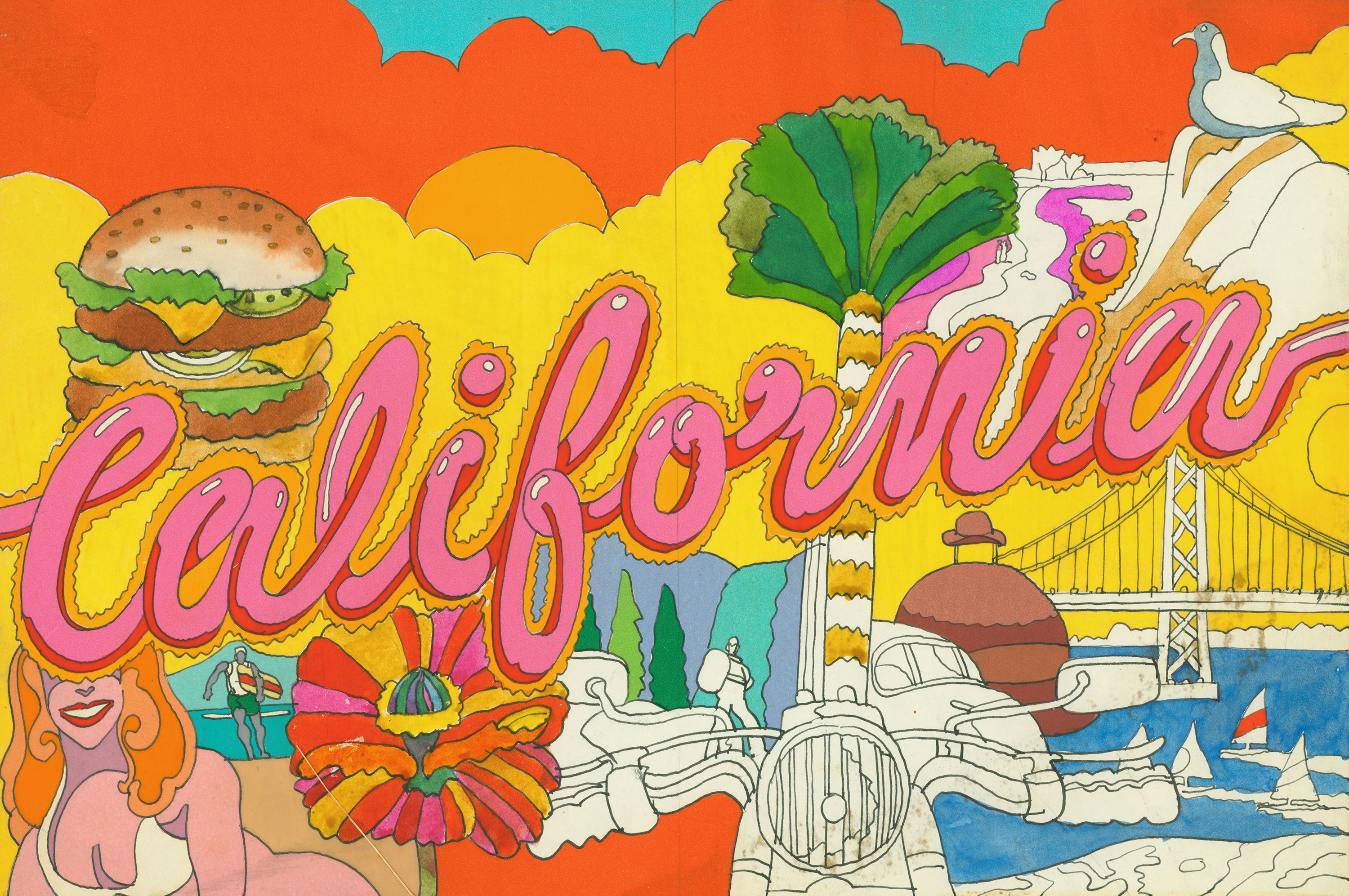 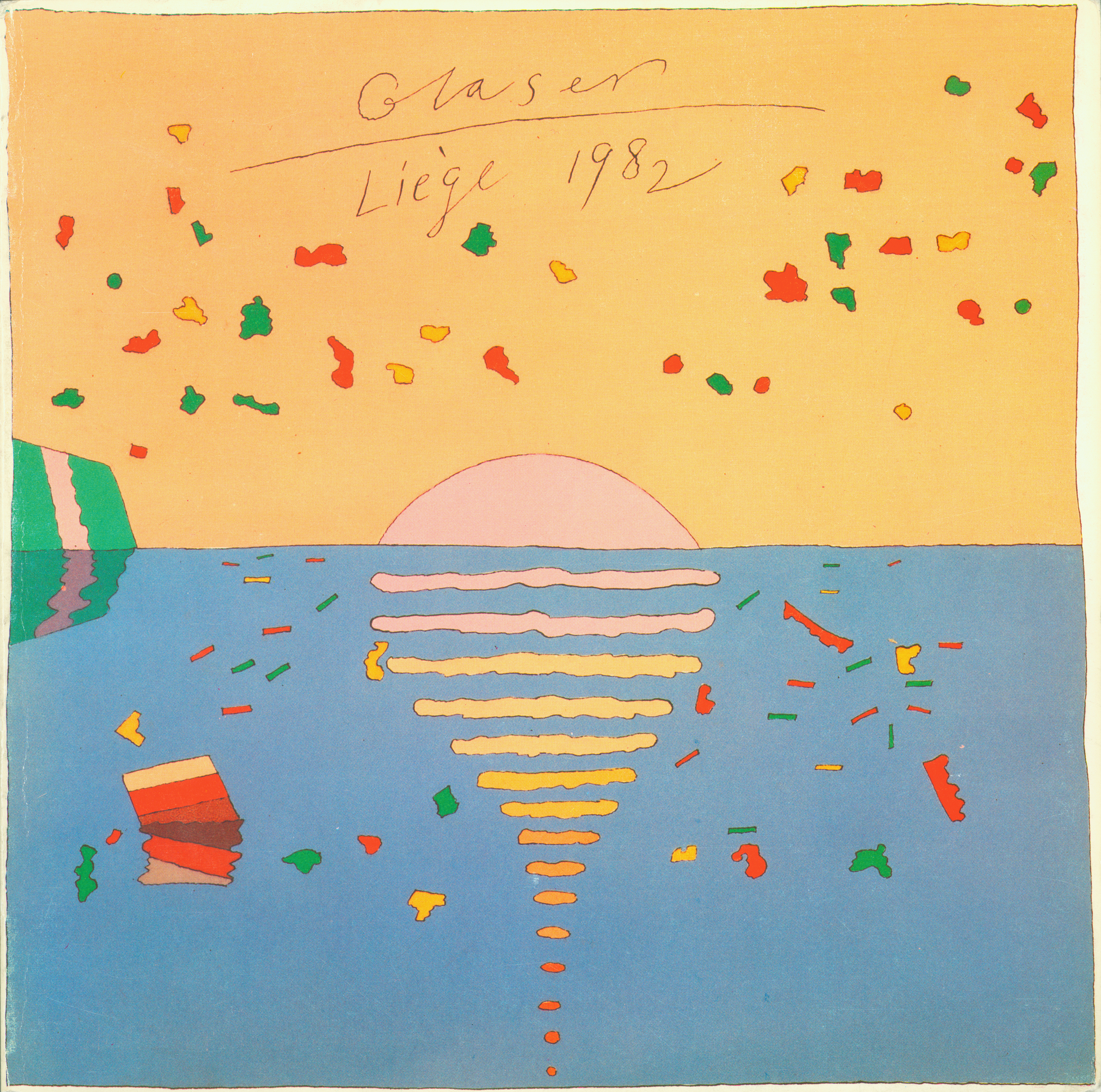 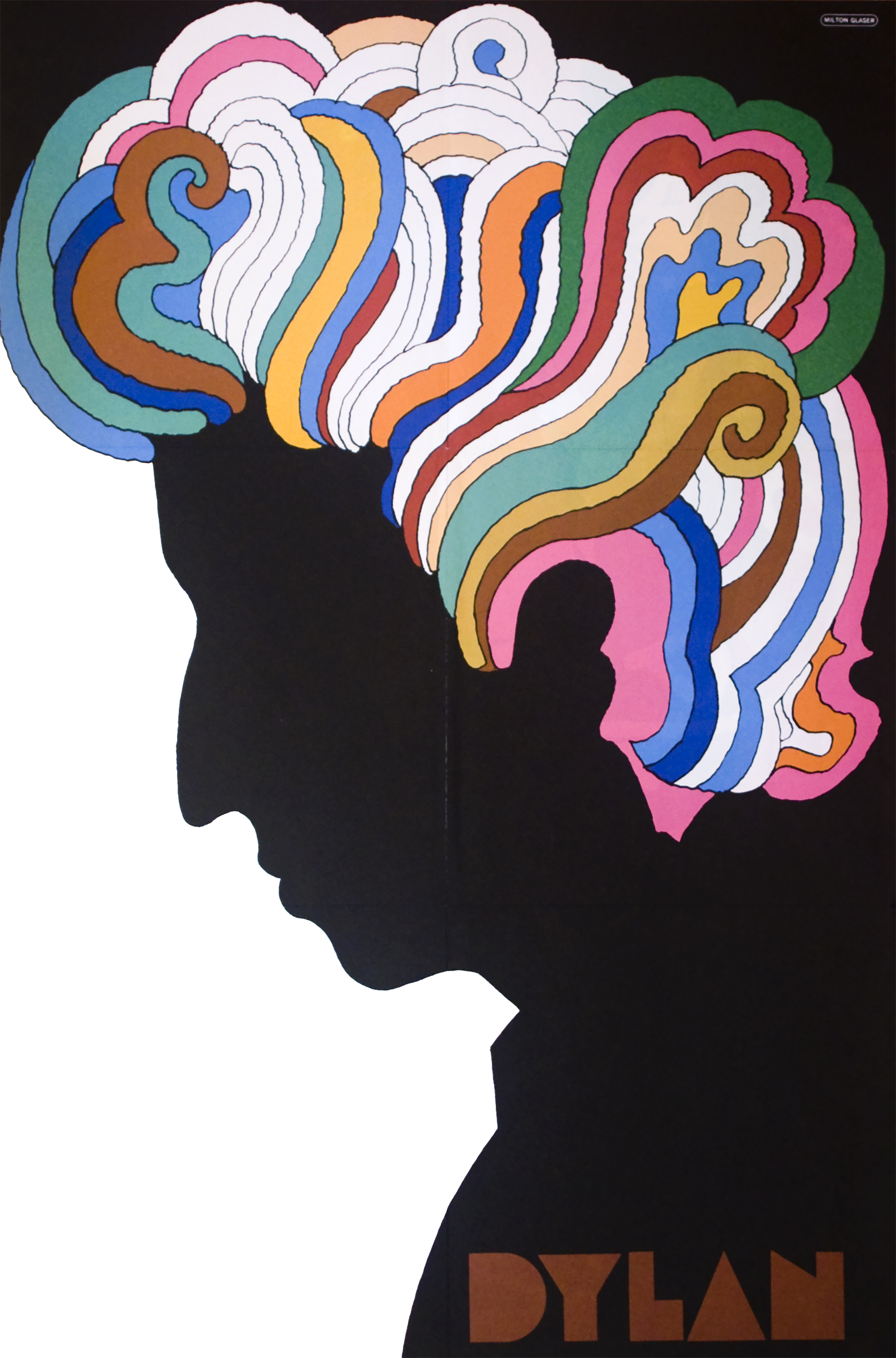 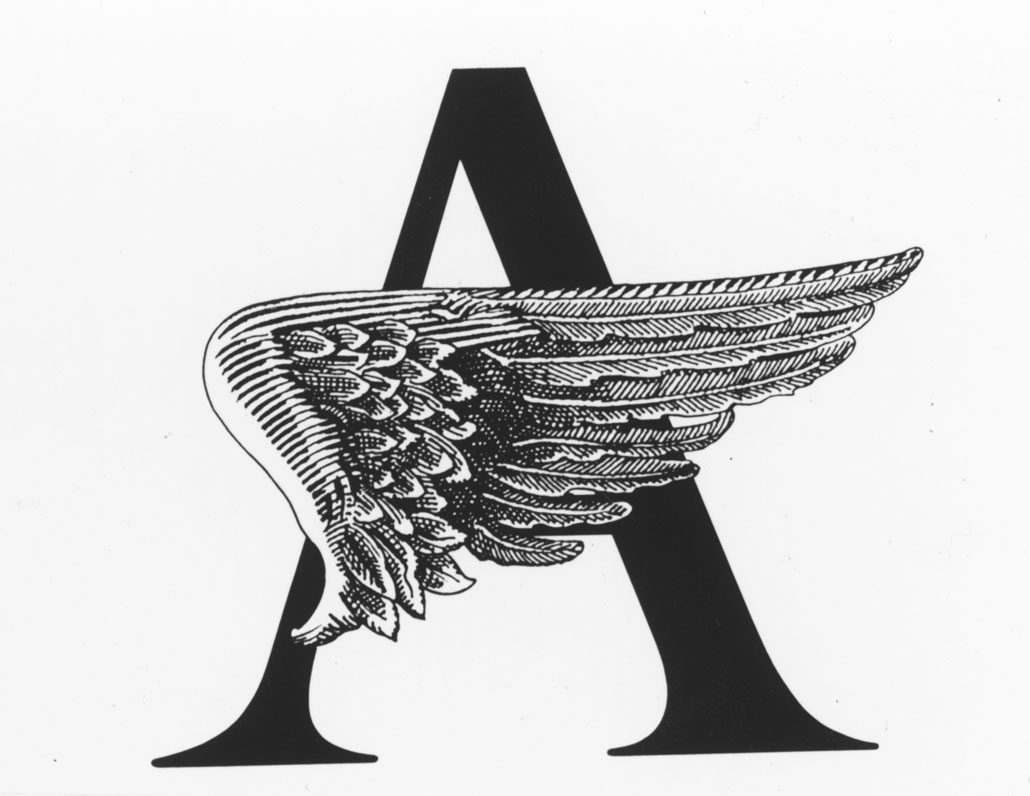 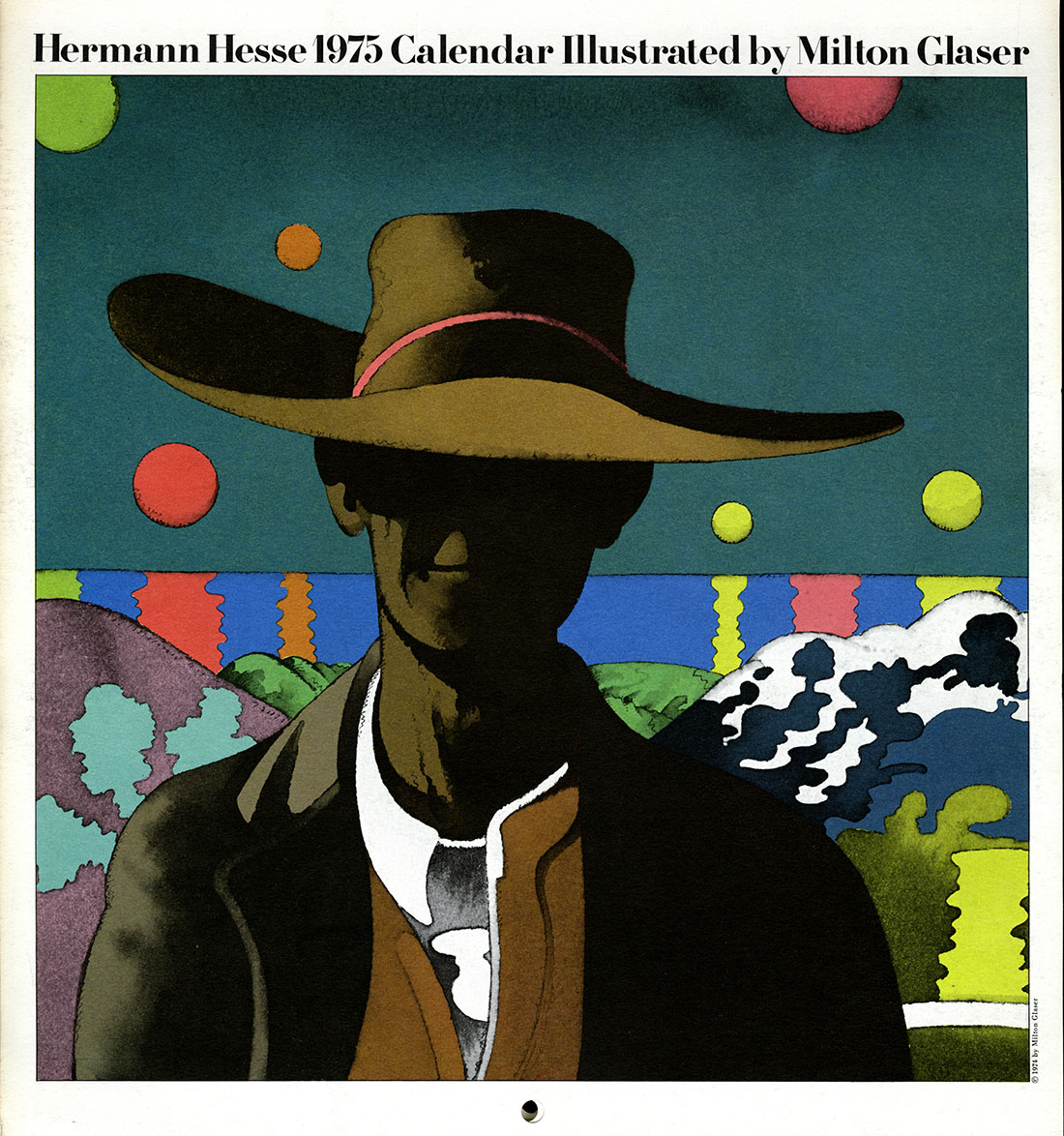 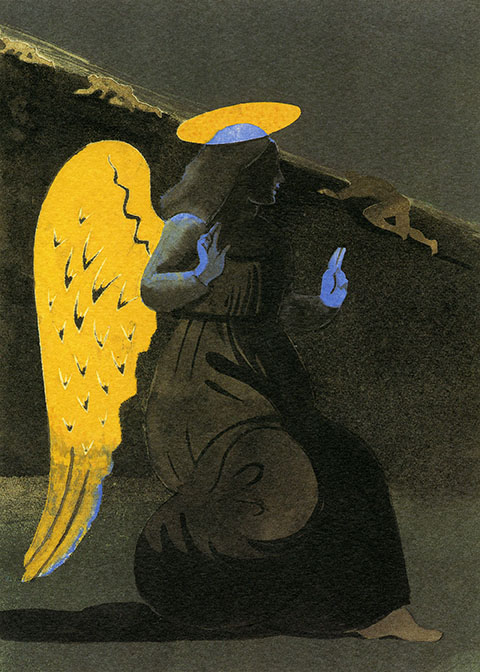 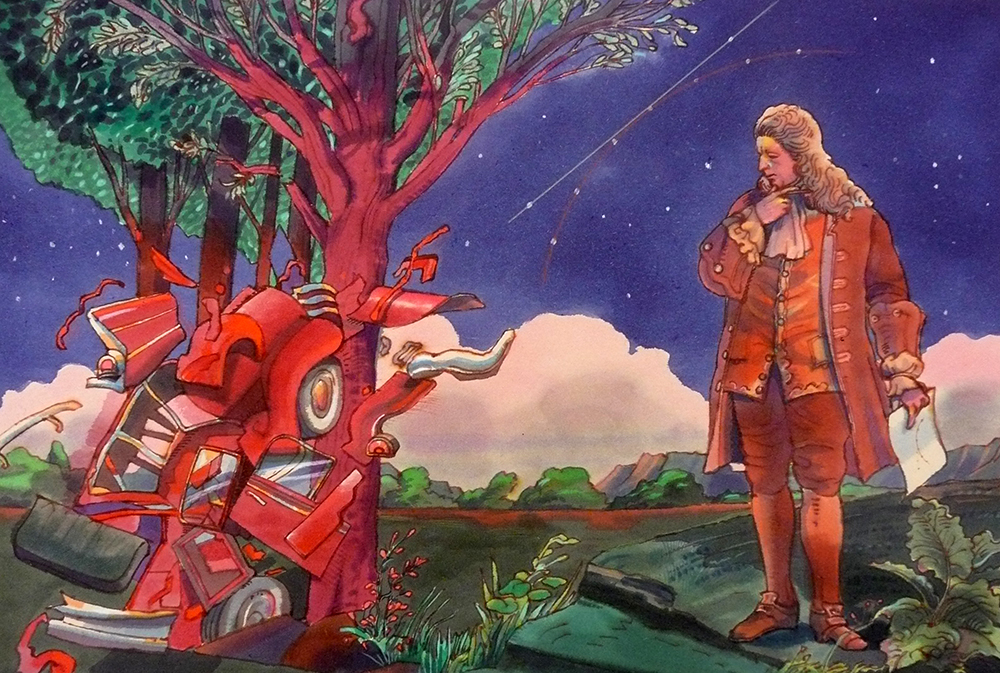