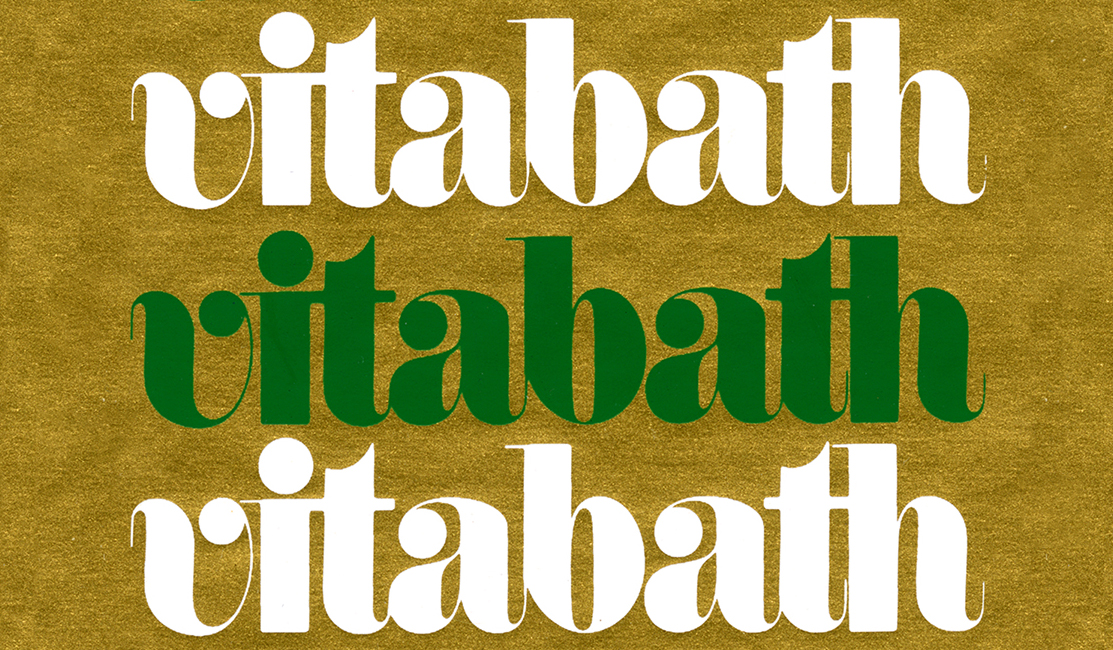 Graphic designer and illustrator Roger Ferriter (1932–2015) attended RISD, graduating in 1955, getting a Master's from Yale in 1959. He worked for Young & Rubicam, McCann-Erikson, Metromedia, Burson-Marsteller. and was a partner at Lubalin, Smith, Carnase, Inc./Lubalin, Burns & Co., Inc. In 1972, he left to found Roger Ferriter, Inc. He also served as Art Directory at Burson-Marsteller. He taught at SVA for over thirty years. He is best known for the identity and packaging for the Hanes line of L'eggs tights and logos for several periodicals, including Golf, Sport, Barron's, Signature, and Argosy, and Prentice Hall publishers.