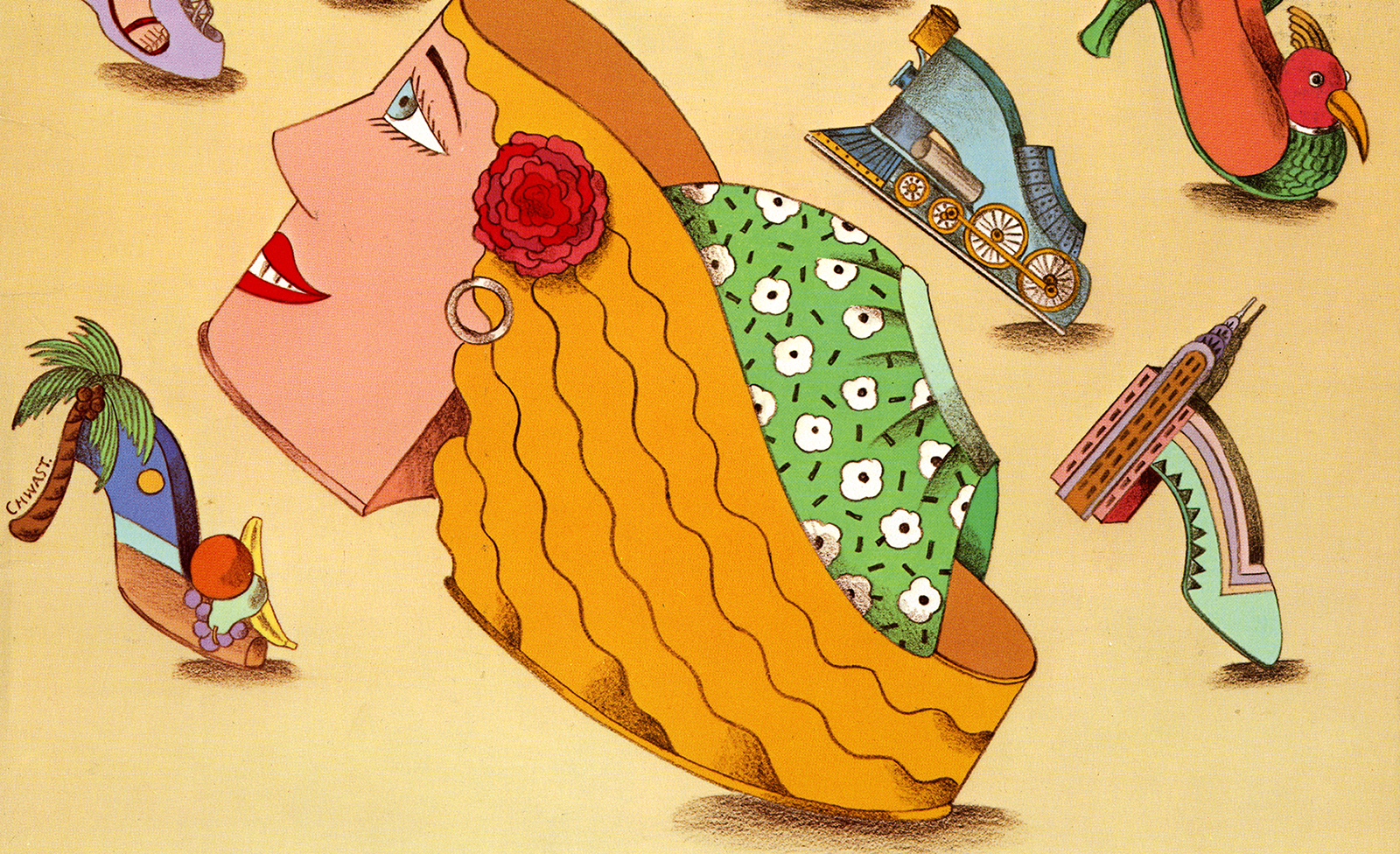 Seymour Chwast has profoundly affected American graphic design and illustration, both through his stewardship of the seminal Push Pin Studios (which he founded in 1954 with Milton Glaser and Ed Sorel) and his consistent contributions in editorial illustration for periodicals such as The New York Times, Forbes, and Frankfurter Allgemeine. He is the author of more than thirty children's books, and his illustrations can be found on countless posters, packaging, album and book covers, advertisements, and corporate and environmental graphics. When it first gained recognition, Push Pin represented a radical departure from the modernist orthodoxy prevalent in the New York design world, and embraced a flowing and vibrant visual style that would make its mark on the Pop movement of the 1960s; this was recognized in The Push Pin Style, the unprecedented exhibition of American design at the Louvre’s Musée des Arts Decoratifs in 1970. In 1985, the studio’s name was changed to The Pushpin Group, of which Chwast is the director. He is a member of the Art Directors Hall of Fame and a recipient of the AIGA medal. The Seymour Chwast Collection contains 60 original artworks, 79 posters, 33 periodicals (including the Push Pin Graphic and The Nose), many print items, and several hundred slides.