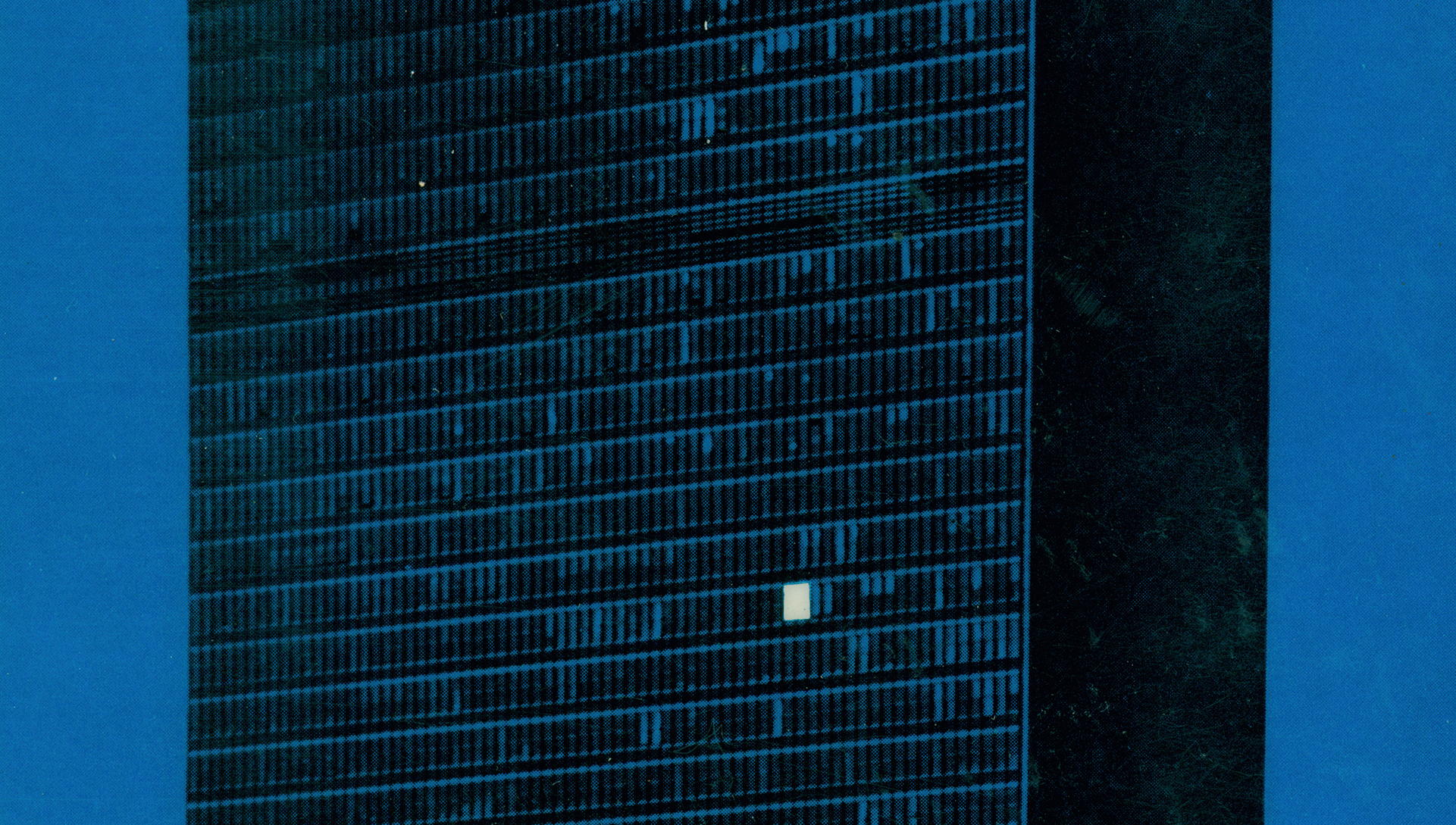 Tony Palladino (1930-2014) was the inventive and idiosyncratic designer of many posters, advertisements, book jackets, and magazines. He brought a modern aesthetic to his work, but his work was particularly distinguished by his consistent use of everyday objects. His most famous project was the typographic title for Robert Bloch’s novel Psycho; Alfred Hitchcock bought the rights to the lettering for his 1960 film adaption. Palladino began teaching advertising design at SVA in 1958 and was the creator of many of SVA’s renowned subway posters, including one in which he refashioned smashed hub cabs as fancy women’s hats, illustrating the transformative capacity of art. The Tony Palladino Collection is composed of original art, posters, and other print materials that display the witty, graphically austere, and conceptual style that characterized Palladino’s work throughout his distinguished career as a designer and artist. The Tony Palladino Collection comprises 79 posters, 60 original works of art, 33 periodicals, numerous tearsheets, and several hundred color positive slides.