Next up in the Archives’ vitrine in the SVA Library is the work of Everett Aison, a filmmaker, screenwriter, designer, illustrator, author, and educator. Aison co-founded the SVA Film Department in 1964 and worked at the college for nearly forty years as a chairperson, instructor of film courses, and designer of posters and other publications. Aison now lives in Bellingham, Washington and has created more than 150 diptychs that consist of unaltered images that explore his adopted hometown, the northernmost city in the continental United States. The filmic style of the works reveals surprising relationships based on color, composition, or implied movement.

Aison designed opening titles for more than twenty films including Akira Kurosawa’s Yojimbo and Roman Polanski’s Knife in the Water. His feature film screenplays include Ted Sears, Growing Up in America, and Work in Progress. He’s also written and directed three award-winning theatrical shorts: Post No Bills!, So Much in Common, and Choices. He is the former art director of Grossman Publishers and illustrated the children’s books Arthur and The American Movie. He published his first novel, Artrage, in 2006. Aison regularly organizes SVA Film Department screenings at Western Washington University and mentors students interested in art and film.

Come visit the library to see everything in person! 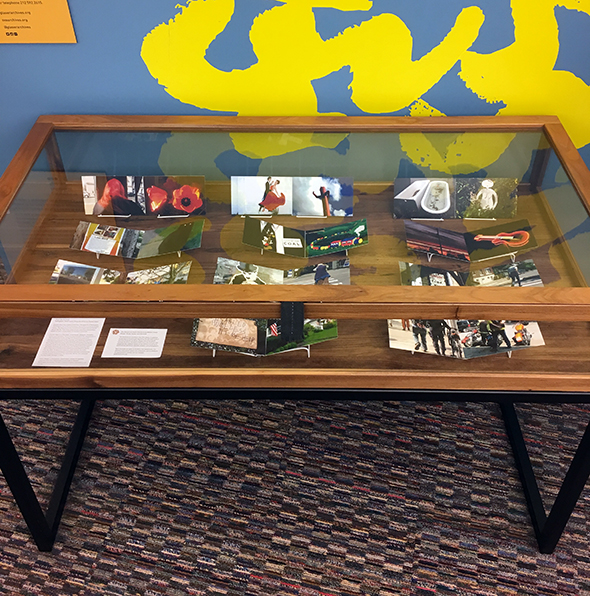 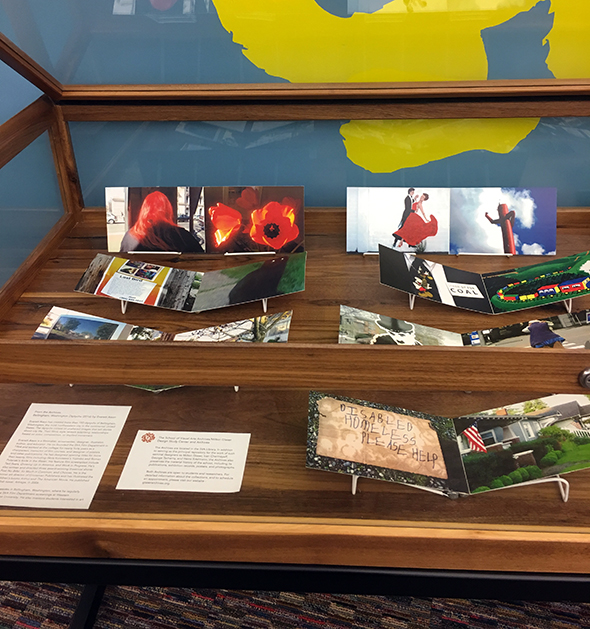