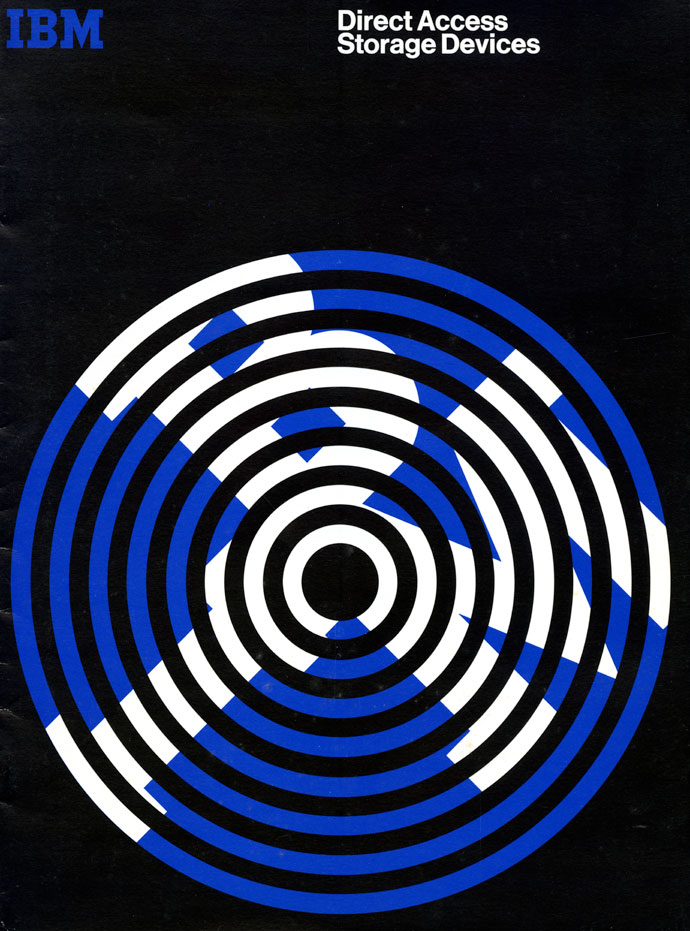 Recently, we were thrilled to add work by Fred Troller to our collection. Troller, a Swiss designer who emigrated to the US, was an exemplary practitioner of the Swiss style, helping to bring its influence to American design. As design director for pharmaceutical company Geigy in the mid-1960s, Troller oversaw the avant-garde promotional materials that represented a true distillation of Troller’s sensibility. 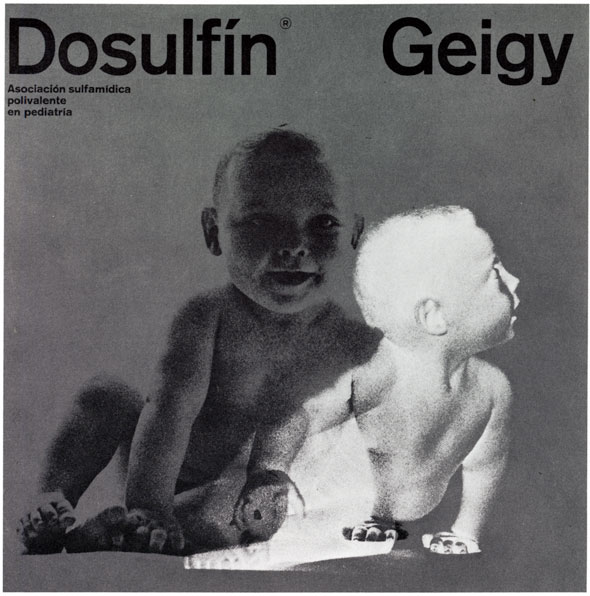 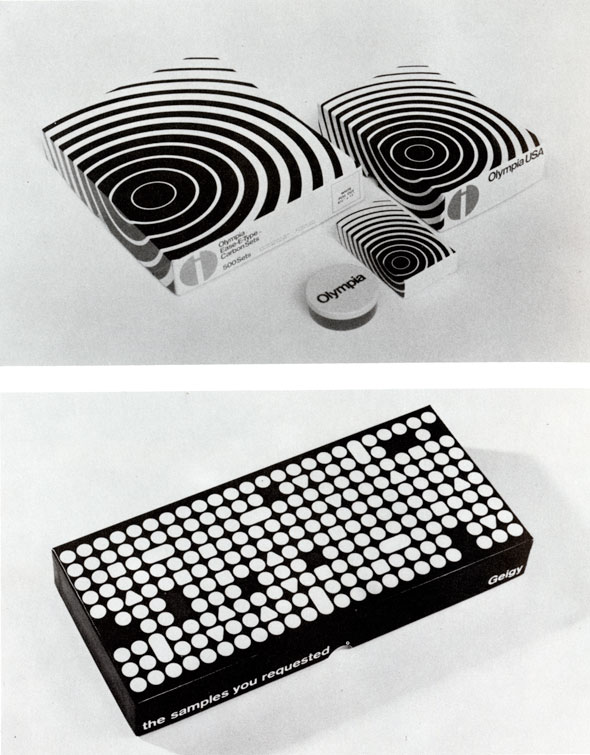 After leaving Geigy in 1966, Troller set up shop in Rye, New York, where he created work for American Airlines, IBM, Westinghouse, and Doubleday, among others. His paintings and sculpture were exhibited at the Grace Borgenicht Gallery in New York (more on that in a later post). Troller was also a devoted educator; he taught at SVA, Cooper Union, and RISD, and served as chairman of Alfred University’s division of design from 1988-2000. 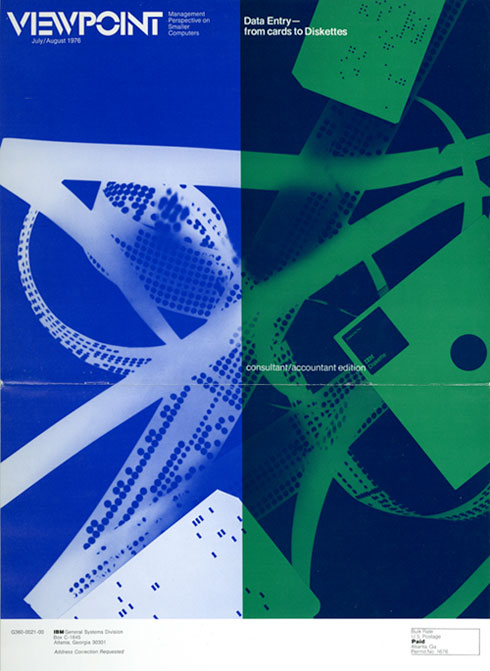 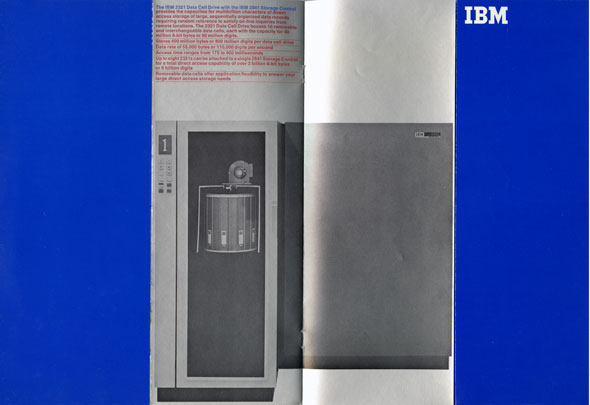