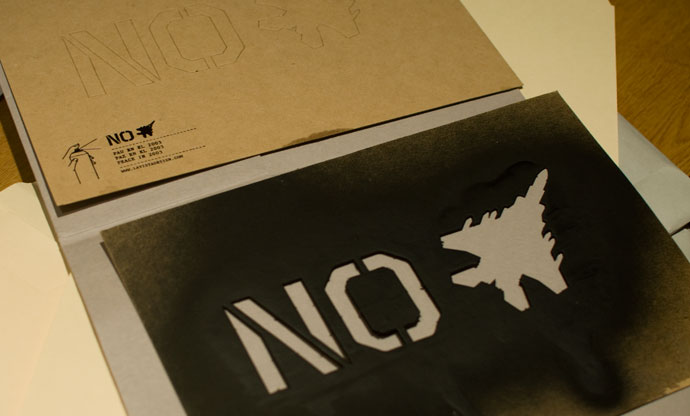 First Look: The Design of Dissent

In 2005, the School of Visual Arts hosted an exhibition for the launch of a new book by Milton Glaser and Mirko Ilić — The Design of Dissent. Focusing on oppositional, and often controversial, political graphics from the 1960s to the present, it highlights posters largely from conflicts in Eastern Europe, South America, the Middle East and South America. It also has extensive examples of design promoting reformative domestic politics, and making stands on civil rights, religion, and corporate corruption. Ilić has generously donated the posters and other objects featured in the traveling exhibition (fresh from Qatar!) to the archives. 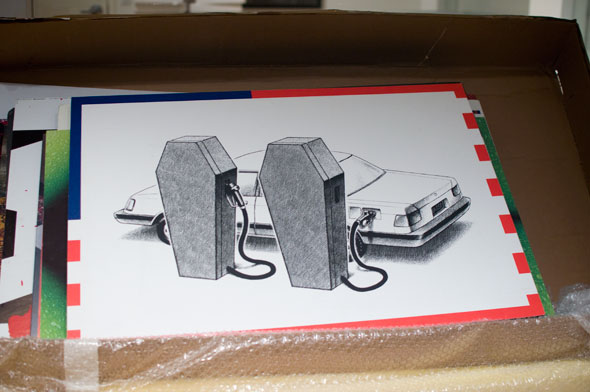 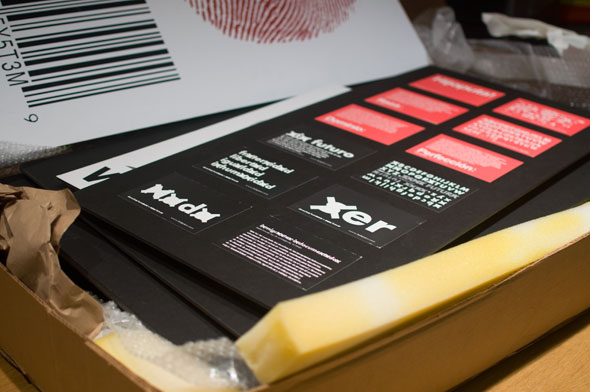 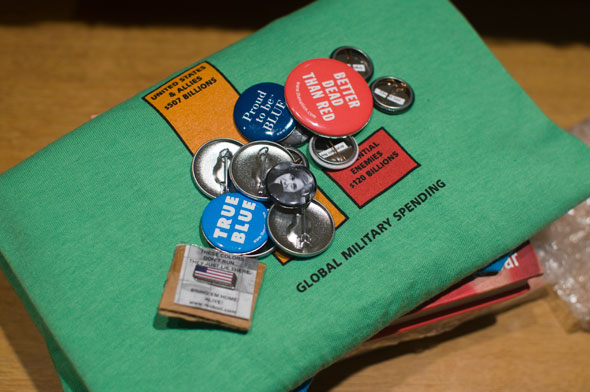 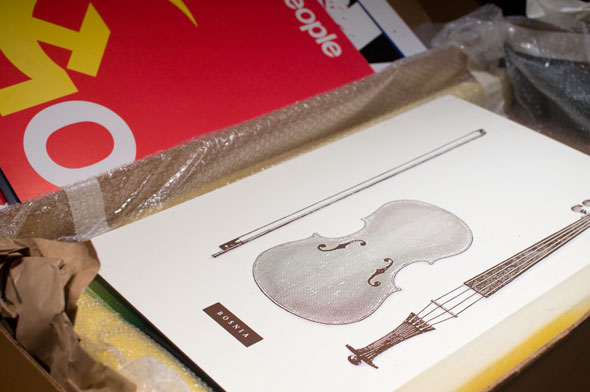 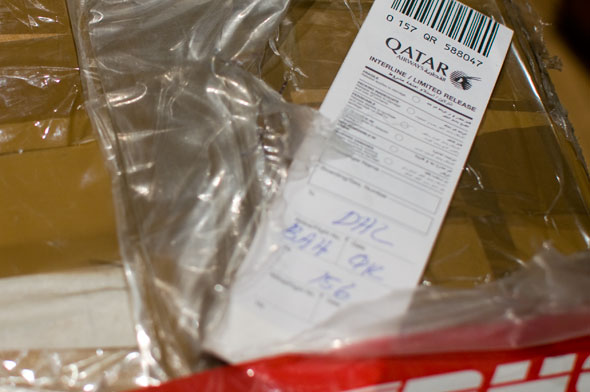