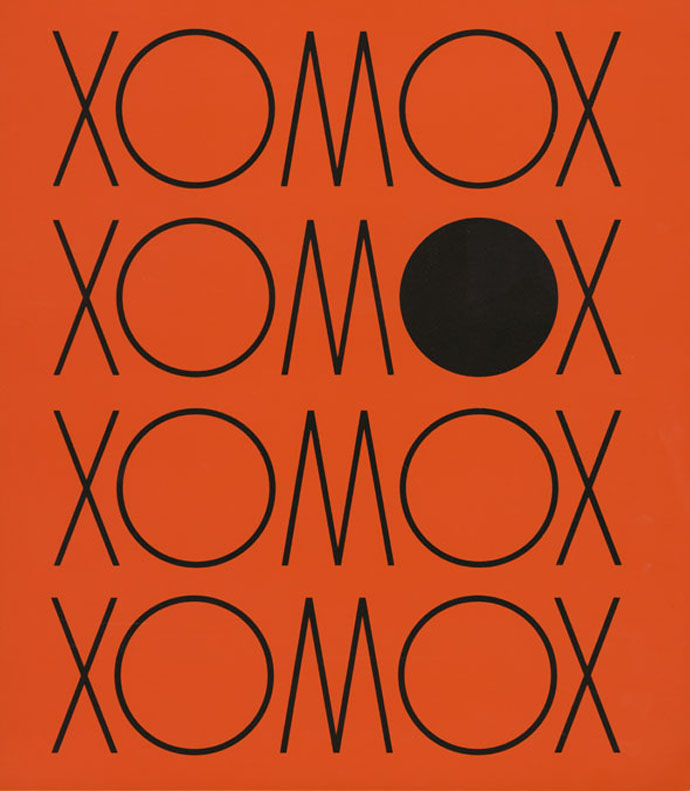 Noel Martin was a renown self-taught typographer and designer who studied drawing, painting, and printmaking at the Art Academy of Cincinnati. He later became an instructor there and was the long-time designer for the Cincinnati Art Museum, as well as a prolific free-lance designer. Martin was celebrated for modernizing museum graphics and industrial trade catalogs. In 1953, he was featured in MoMA’s landmark design exhibition, Four American Designers, along with Herbert Bayer, Leo Lionni, and Ben Shahn.

His spiral-bound self-promotional piece, Identity Programs, presents some of his iconic minimalist logos. 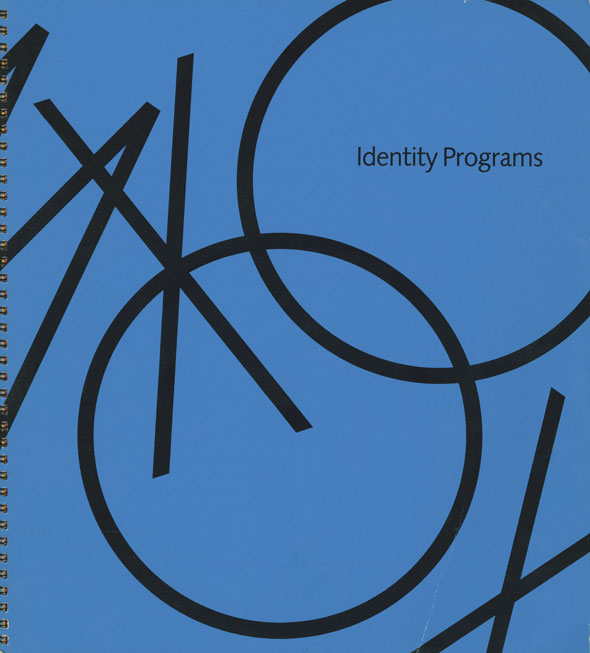 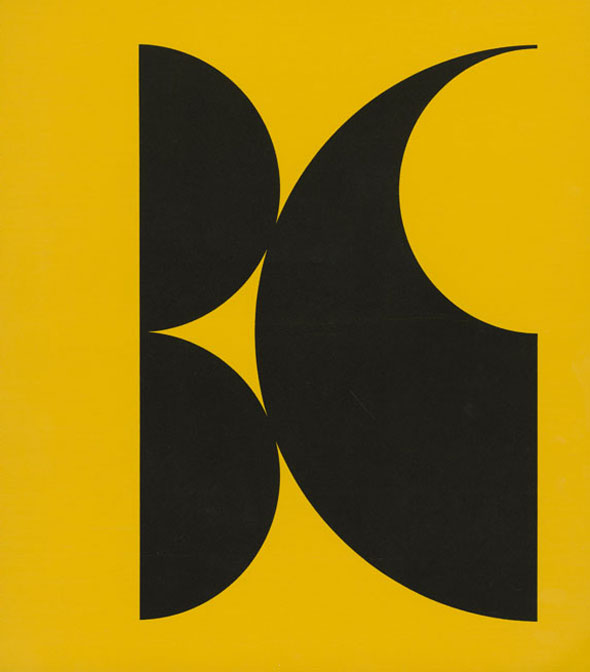 Identity for Black-Clawson, manufacturer of paper 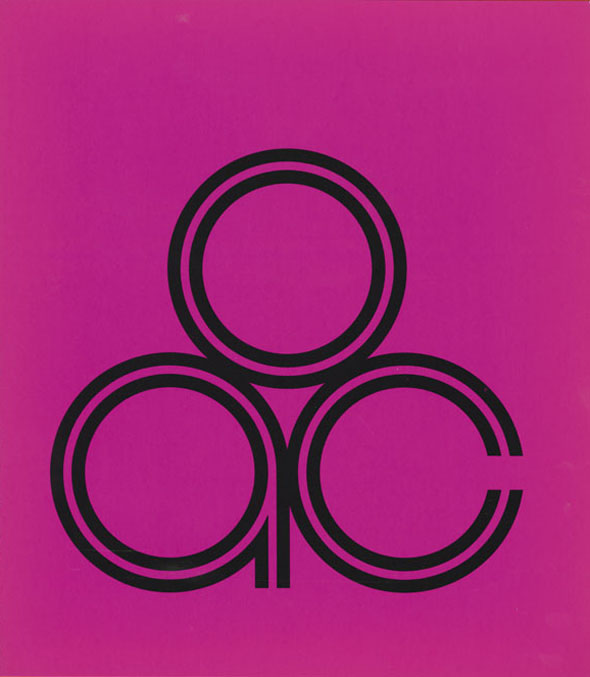 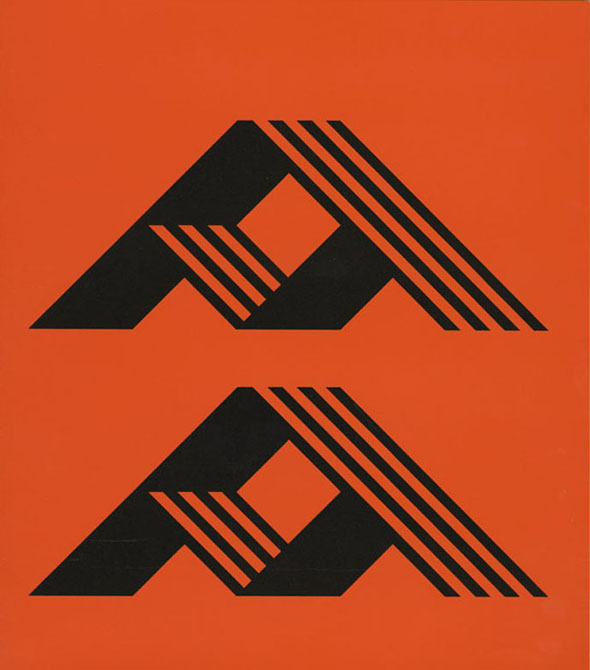