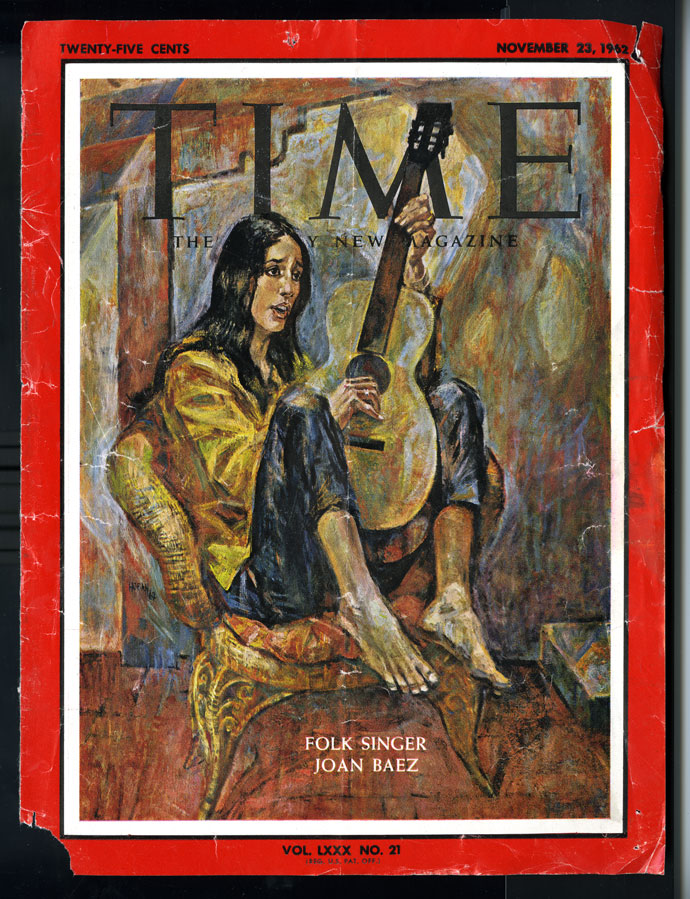 Russell Hoban was best known for his beloved children’s books about Frances, a lovably mercurial badger and a bread-and-jam-enthusiast. Hoban was also a successful illustrator (though he did not illustrate the Frances titles, which were mostly done by his wife Lillian), and while he taught at SVA in the early 1960s he freelanced for publications like Sports Illustrated and Time. His 1962 cover portrait of Joan Baez was, apparently, not beloved by Baez, but it’s arresting nonetheless. (See also this photographic portrait of Baez and Dylan in 1964.)

Others of his advertising and editorial illustrations were rich and detailed, while some of his ink drawings had more of an improvisatory feel. 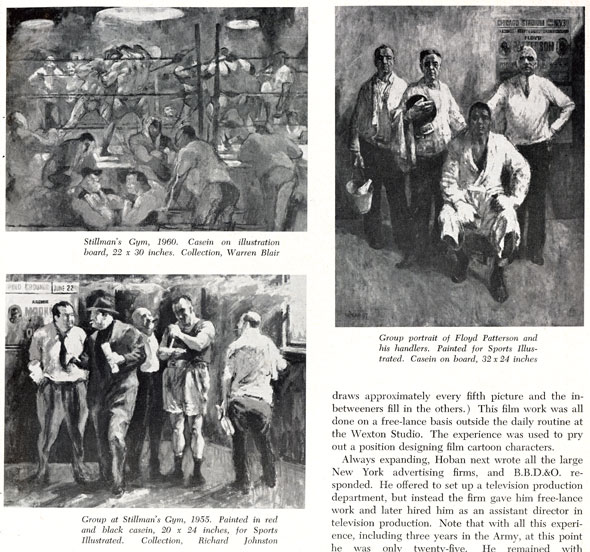 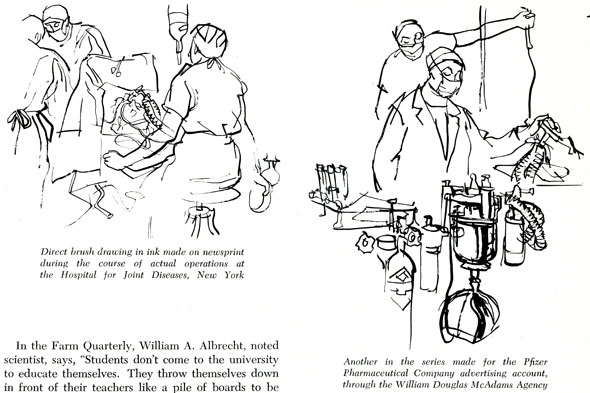