The many trademarks of Chermayeff and Geismar

Chermayeff and Geismar published a spiral-bound portfolio of their trademarks in 1979, a precursor to the 2000 volume TM, published by Princeton Architectural Press.

It’s fairly rare—WorldCat lists it only in three libraries. In the preface, C&G explain their philosophy about trademarks and their process of arriving at the designs:

Therefore each design, while simple in form, is the culmination of a complex process we believe in. That process can be outlined as: —listening objectively to the problem as described by the client; —reviewing and evaluating that description against past performances and future intentions; —defining an attitude or direction from which design development can begin; —creating a series of design possibilities, continually sifting out the merely fashionable; —presenting a proposed design by demonstrating its effectiveness within the context in which it will eventually appear; —developing guidelines and specifications for implementation; —helping to establish police protection against pressures, both external and internal, that tend to diminish effectiveness.

They conclude that, having gone through these steps, they seek to create images that will be “succinct, memorable, and elegant in either conception or visualization, or if feasible, both.” In their typically spare, verging on severe style, pages are kept to the essentials: a clean, large reproduction of the symbol against a white background and left pages often with examples of implementation. A terse caption gives the client and their industry or specific project. (Captions below are taken directly from the book, with added punctuation.) 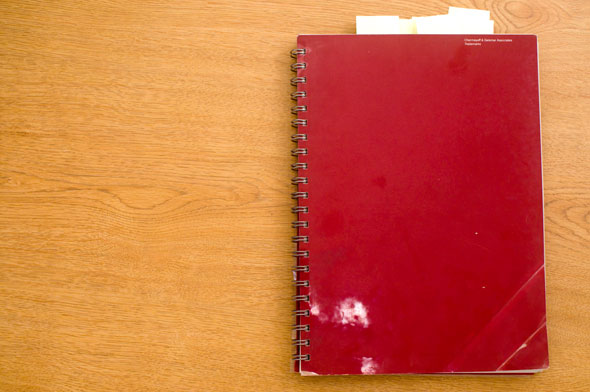 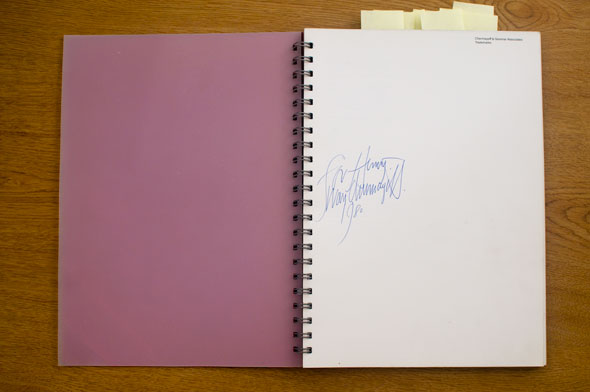 This volume was among a collection of books owned by Henry Wolf donated to the Archive. 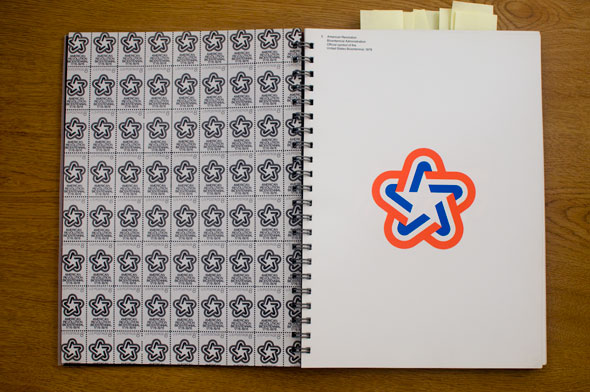 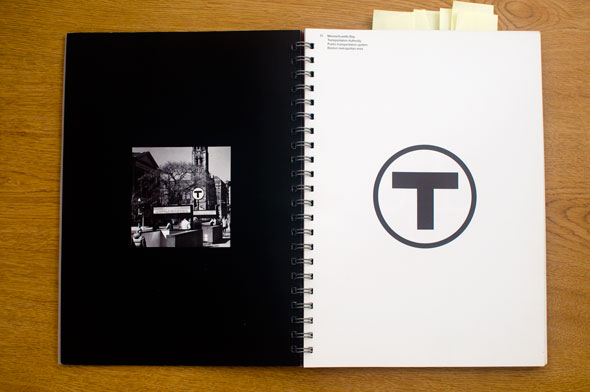 I believe this was from a project completed while Chermayeff and Geismar were principals at Cambridge Seven Associates. It appears to be derived from the logo for the public transit system in Stockholm, and is responsible for Bostonians calling their subway “the T.” 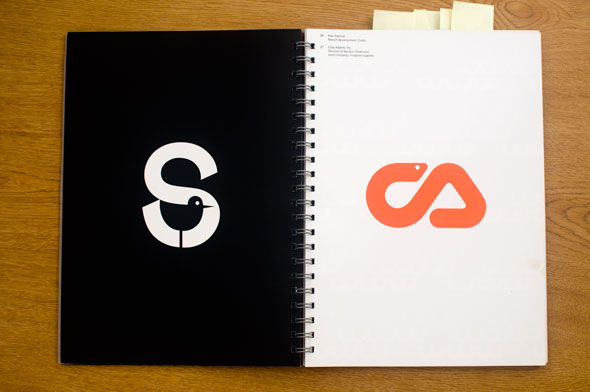 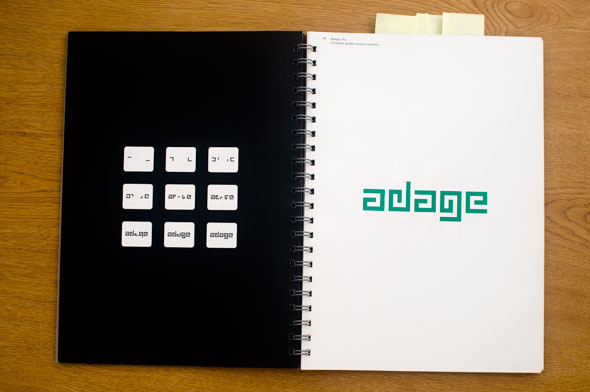 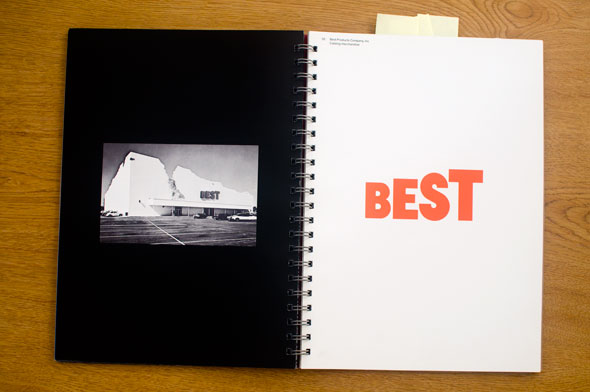 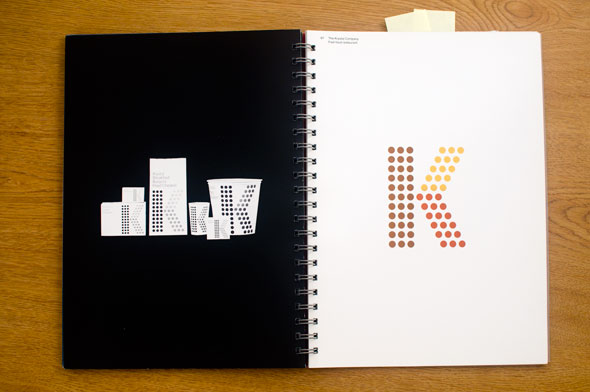 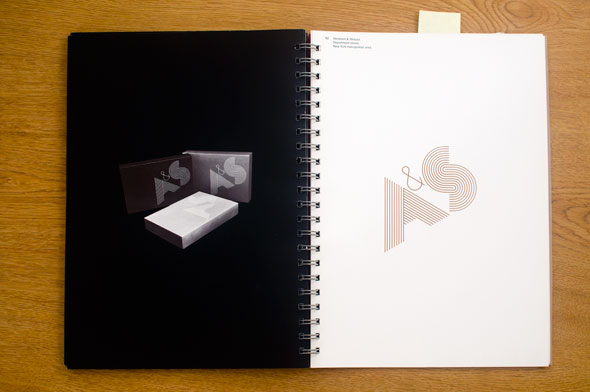 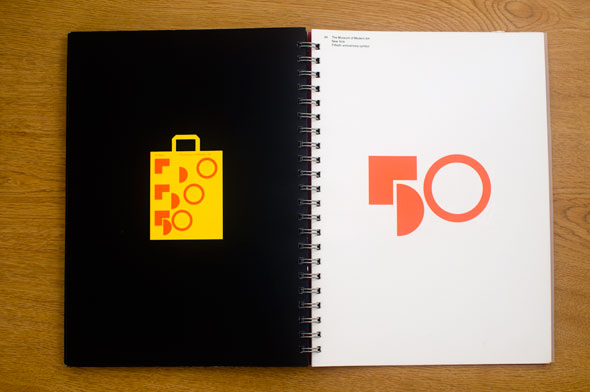 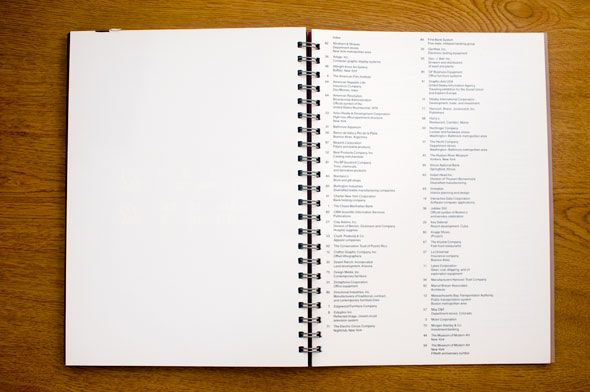