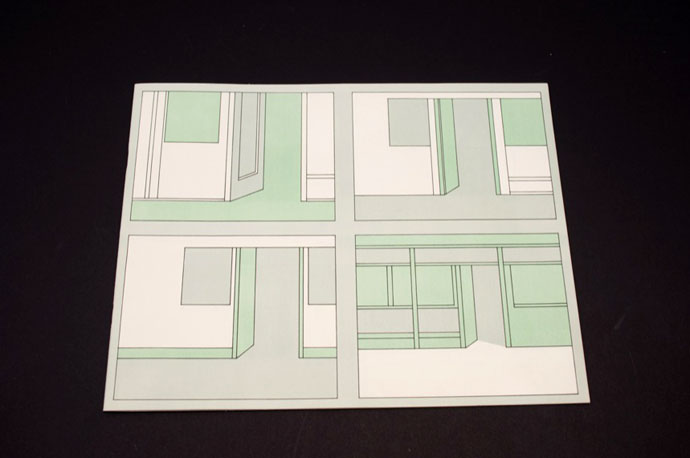 Won’t you be my neighbor

This 1966 issue of the Push Pin Graphic consisted solely of an excerpt from Jane Jacobs’ The Death and Life of Great American Cities and illustrations by James McMullan. Jacobs’ exploration of the public and private nature of city sidewalks is rather perfectly complemented by McMullan’s drawings, which depict the common public daily interactions among strangers without romanticizing them; residents and shopkeepers are also shown standing alone in their doorways, staking out their private space. Jacobs writes, “A good city street neighborhood achieves a marvel of balance between its people’s determination to have essential privacy and their simultaneous wishes for differing degrees of contact, enjoyment or help from the people around.” 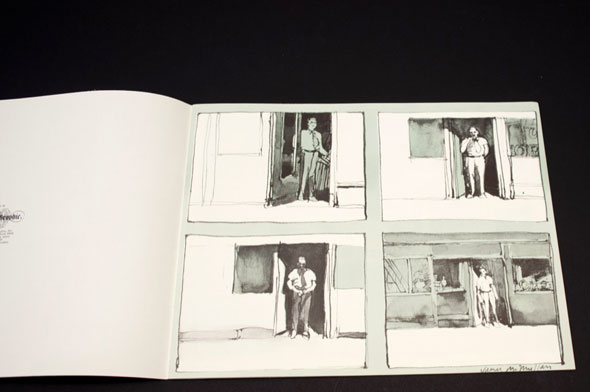 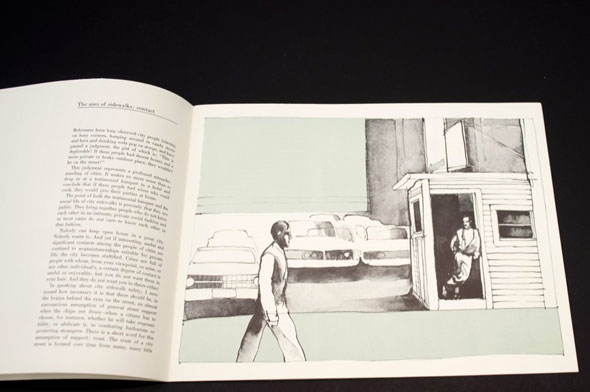 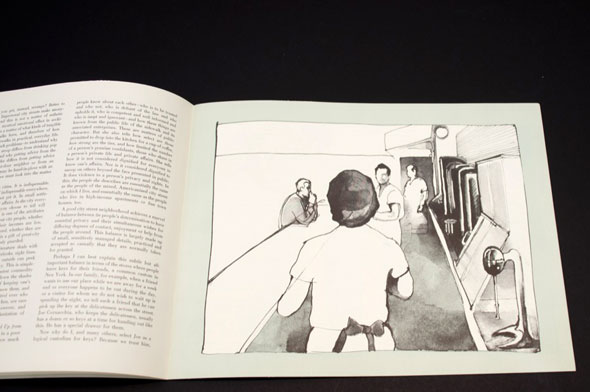 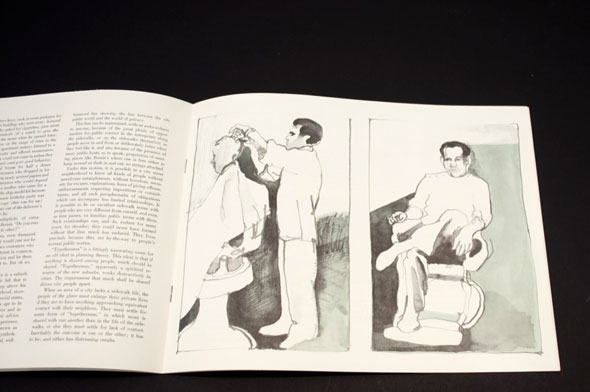 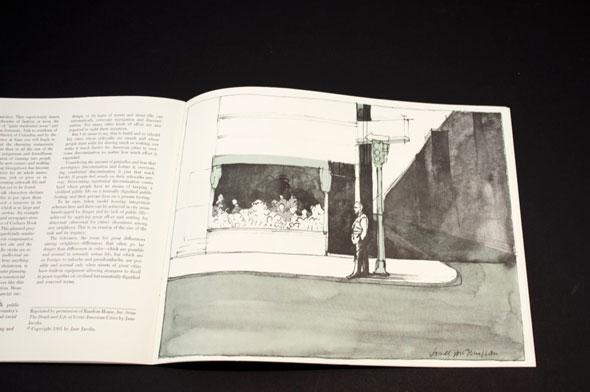 For a later perfect marriage of writer and artist, see James McMullan’s work for Joan Didion’s The White Album.