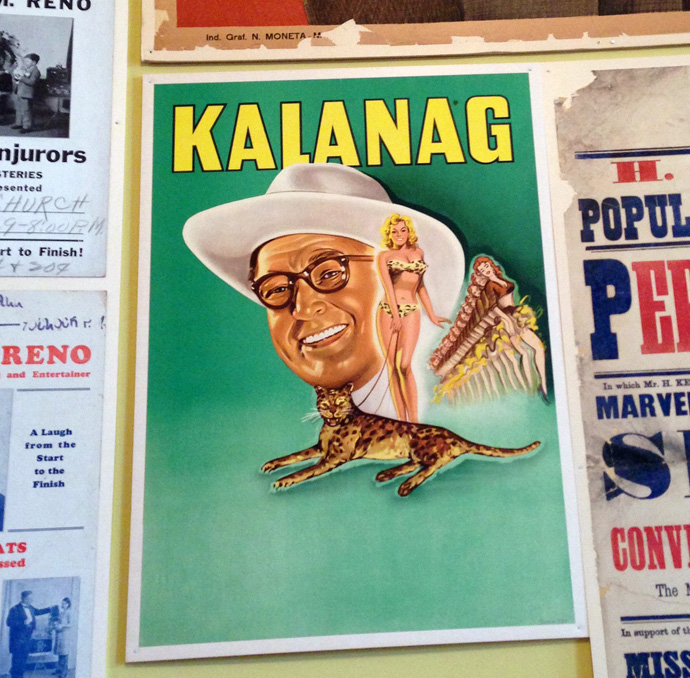 Poster for German magician Kalanag (Helmut Schreiber), whose reputation was tainted by connections to the Nazi regime.

You can do magic

While visiting family in Michigan last week, I found myself at the American Museum of Magic, thanks to the prodding of my kids. Marshall, Michigan is probably best-known for this curious piece of architecture, but it is also home to a wonderful collection of magic paraphernalia and posters collected by Robert Lund. I was captivated by the posters, which are remarkably stylistically diverse. 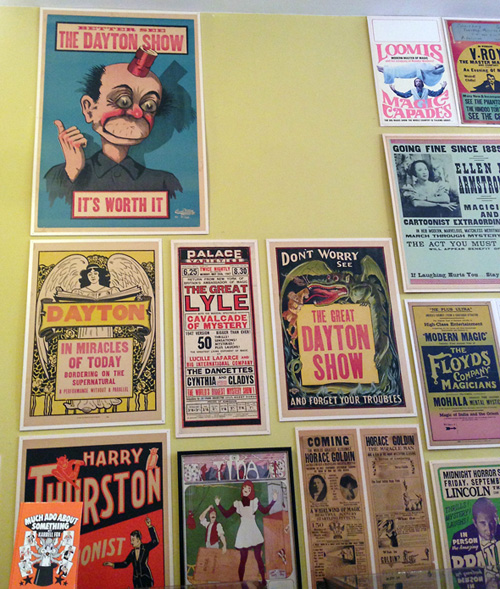 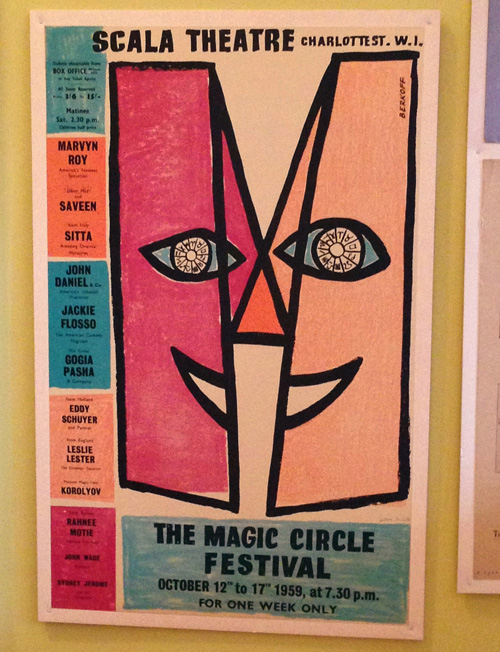 Poster for the Magic Circle Festival at the Scala Theatre, London, 1959.

As far as I can gather, little is known about Italian illusionist Roody, who worked in the 1920s and 30s, but his posters are surpassingly elegant. 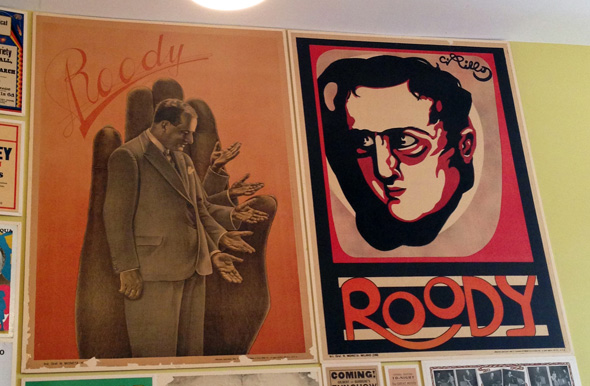 When I think of magic posters, this is what comes to mind: a bearded man sporting a ruffled tuxedo shirt and a penetrating gaze. 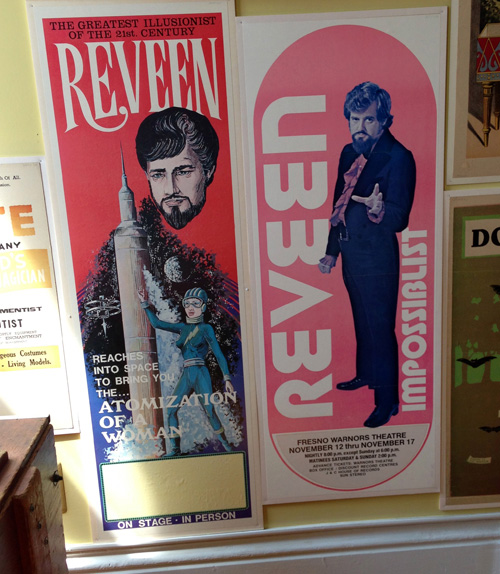 Danny Korem’s poster has a distinct early Push Pin flavor to it. Korem is also an investigative journalist and developer of the Random Actor behavioral profile. 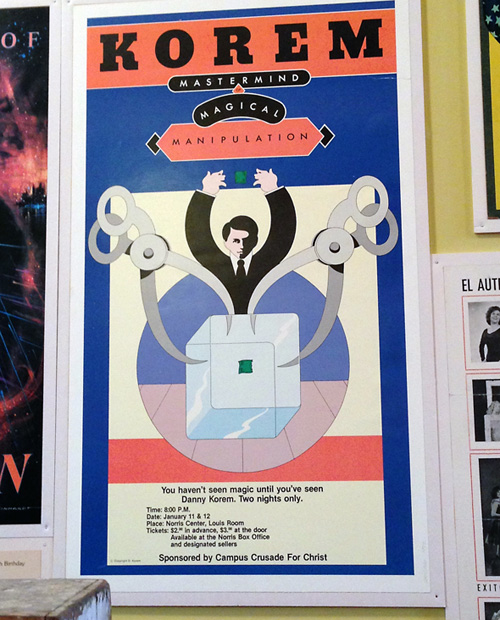 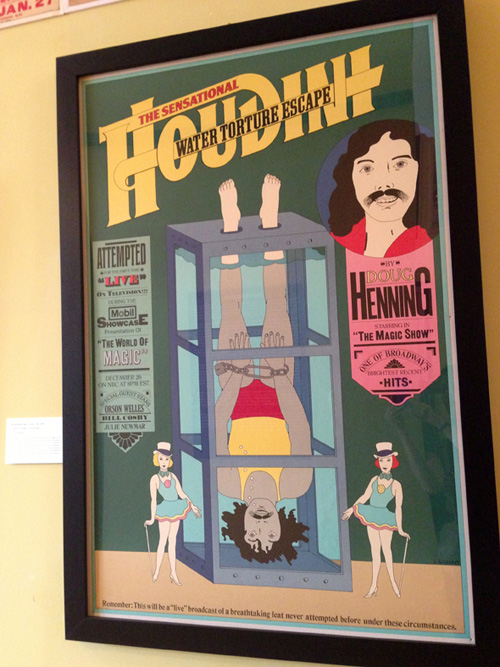 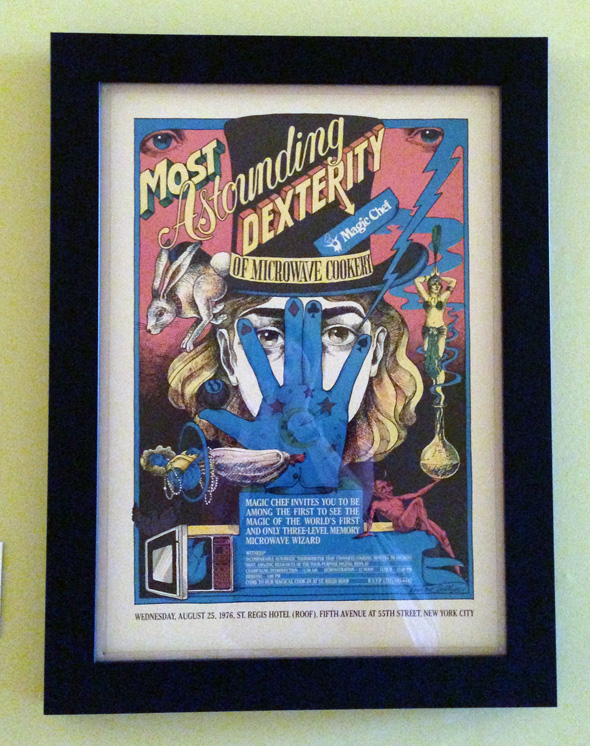 Isadore Seltzer’s poster for a demonstration of “the world’s first and only three-level memory Microwave Wizard” at the St. Regis Hotel in New York, 1976.