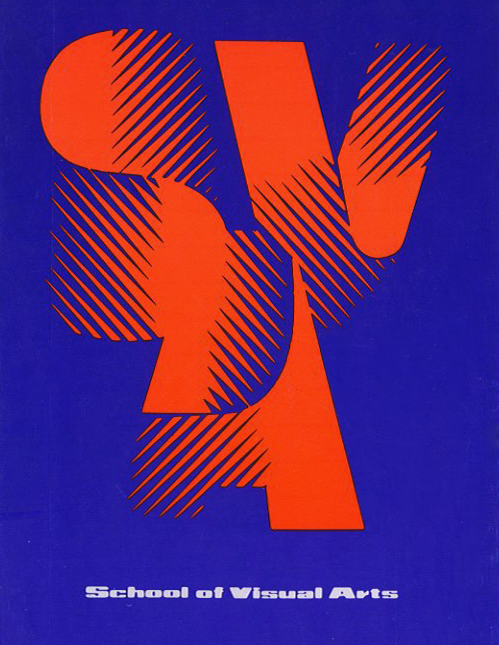 From its earliest days, the School of Visual Arts has hosted events featuring established and up-and-coming artists, actors, filmmakers, and intellectuals. These events range from lectures and discussions to symposia and conferences, many of which have been recorded.

This collection brings together audio recordings of some of the earliest events at the School of Visual Arts, held between 1963 and 1981, and which include lectures, discussions, symposia, and audience Q&A.

Highlights include talks by Salvador Dalí, Mel Brooks, Barbara Reise, Zero Mostel, Agnes Martin, Hal Ashby, Jenny Holzer, and Barbara Kruger, among many others. A full list of the recordings is accessible via the Collection Guide link below.

Full recordings are available to members of the SVA community via Artstor (https://library.artstor.org/#/collection/100110427) by searching for Artstor in the "Databases" section at library.sva.edu or by logging into Artstor via the "Log in through your Institution" option using your SVA credentials.

Excerpts of all recordings are also available to the general public on Artstor (https://library.artstor.org/#/collection/100111987).

Collection consists of audio recordings on quarter-inch open reel tapes. Digital copies of all recordings are available through Artstor with a valid SVAID.