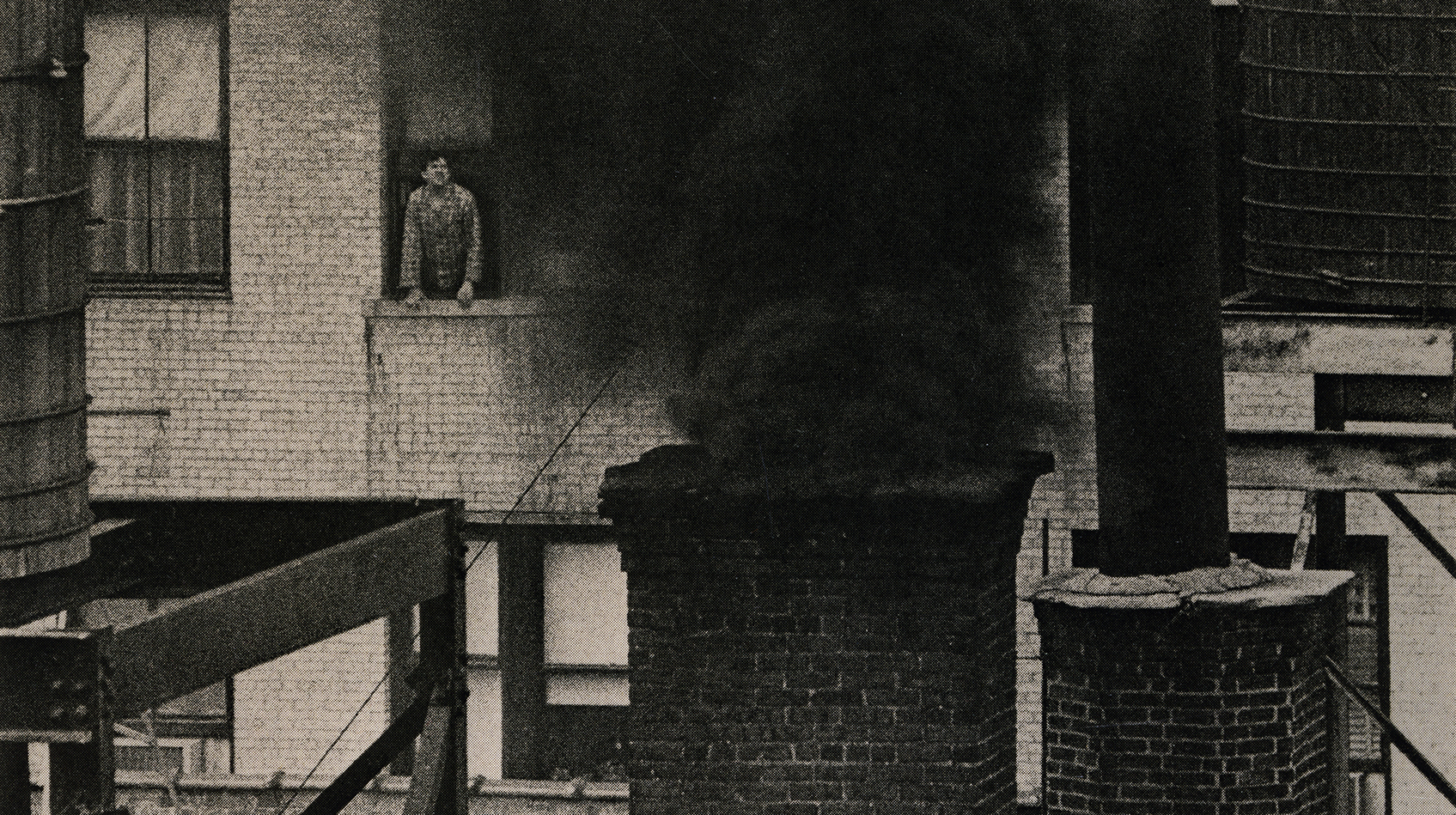 Ed McCabe is considered one of the advertising industry’s most creative copywriters. He co-founded Scali, McCabe, Sloves advertising agency in 1967 and then McCabe & Company in 1991. He is responsible for some the world’s most successful and enduring advertising campaigns for clients including Perdue, Volvo, Hebrew National, and Maxell. In 1974, he was elected to the One Club Hall of Fame. The Ed McCabe Collection features one hundred and forty-four print advertisements for more than thirty different clients, including many of his best known campaigns such as Volvo and Perdue Farms. The work in this collection ranges from 1961-1996, the bulk of which was produced in the 1970s. The materials in this collection were either in or considered for the exhibition The Masters Series: Ed McCabe/Strong Words at the School of Visual Arts.