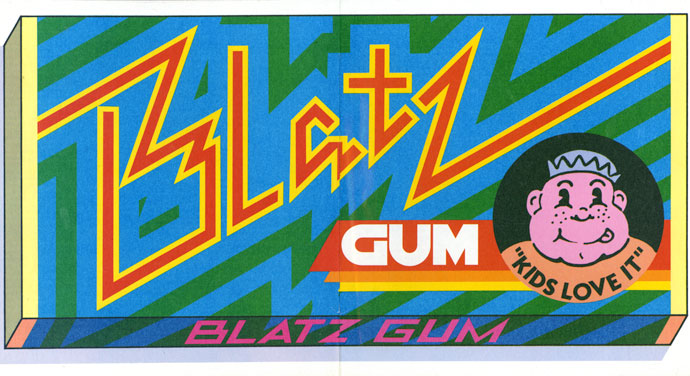 I’ve been meaning to write about Audience magazine for some time, a pretty incredible but short-lived (1971-73) magazine of art, literature, and long-form journalism that was art directed by Seymour Chwast and Milton Glaser. Expect to hear more about it in the future, but for now I give you a few illustrations from a pair of New Yorker -style profiles of Milton Snavely Hershey and the Wrigley Company.

Hershey is presented by writer William Price Fox as the fundamentally decent hero of a particularly old-fashioned American success story:

The whole story of Milton Hershey is reminiscent of those 1940’s movies of hard work, perseverance, and true love that end in a glorious sunset dissolve, while through the French horns and strings the golden voice of history intones the contribution, the worldwide effects, the never-ending gratitude we as Americans owe such men as Alexander Graham Bell, Henry Ford, Al Jolson, and Eddie Rickenbacker. It takes little to imagine Don Ameche playing young Milton stirring the chocolate and trying desperately through the long nights to find the famous Hershey chocolate recipe as Alice Faye in soft focus smiles off the creditors and makes coffee and strudel and encourages Milton to prepare one more vat.

LaGuardia lost because, as one Wrigley man argued, “People are going to chew, you can’t deny that. Would our streets be cleaner if people chewed tobacco instead? Or how about betel nuts? You get a nice dark red residue along with the husks.”

The illustrations, which are fanciful packaging designs for real products, are credited to Seymour Chwast and Milton Glaser. (For Chwast gum packaging that was intended for store shelves, see his Bazooka packs.) 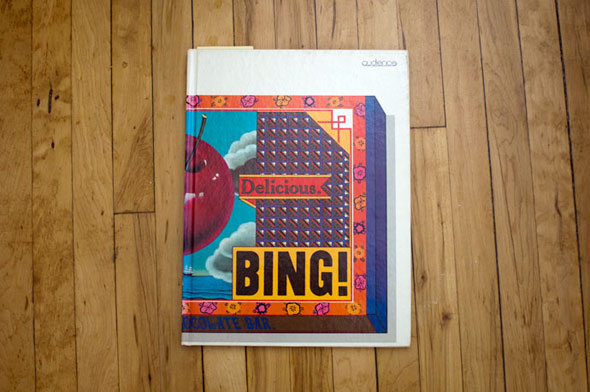 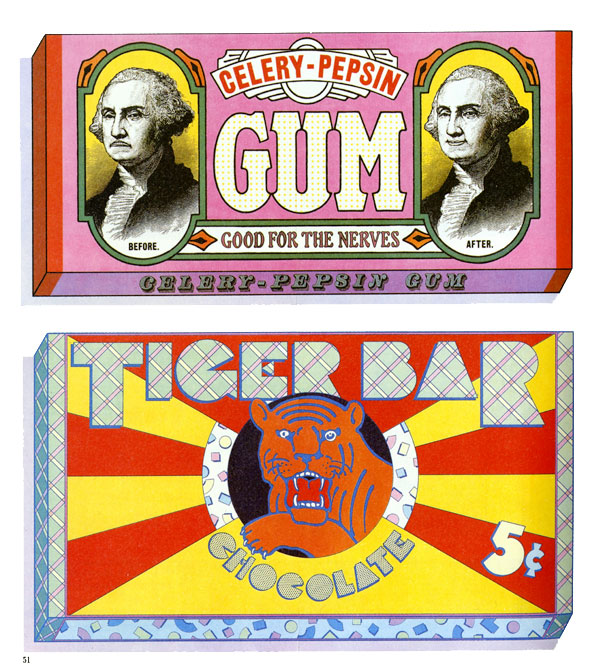