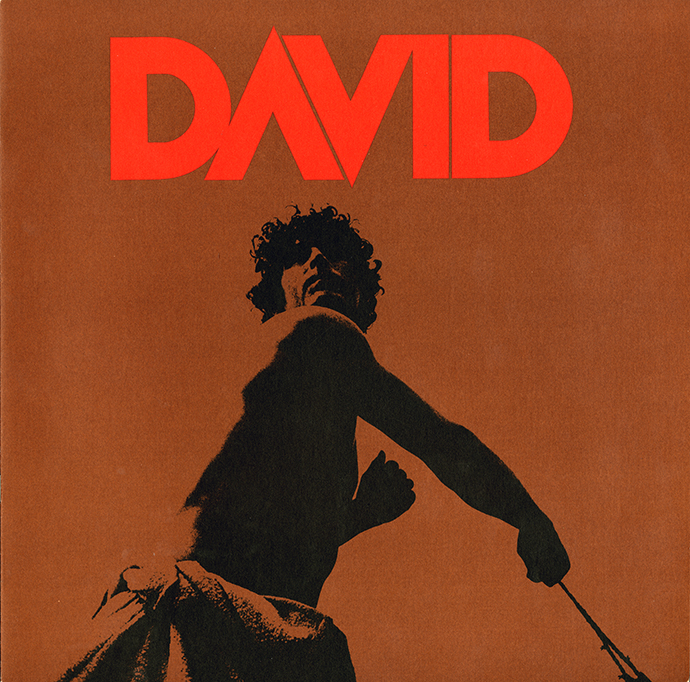 Cover for promotional booklet for “The Story of David” program for Columbia Pictures Television, 1976.

Cris Gianakos is acclaimed for his striking and austere ramp works, which have become his signature work. These pieces follow in a natural path stemming from his long career as a graphic designer and design teacher; Gianakos studied design at SVA and has been on the faculty since 1963. His exploration of the diagonal as a central visual component, his focus on the commonalities between graphic design and architecture and his interest in Minimalism and the impact of geometric shapes are all evident in his work across disciplines.

Gianakos was responsible for many elegant posters for SVA in the late 1960s and early 1970s, which captured the conceptual and experimental spirit of the significant exhibitions that were being organized at SVA, including Lucy Lippard’s “Groups” and an exhibition of the works of Hollis Frampton and Michael Snow.

In addition to filling in some of the rare SVA posters missing from our collection, Gianakos also donated pieces from his design practice (1961-1971) with Stephen Ancona, plus work he designed independently, including catalogs for exhibitions of his ramp works plus projects for outside clients. 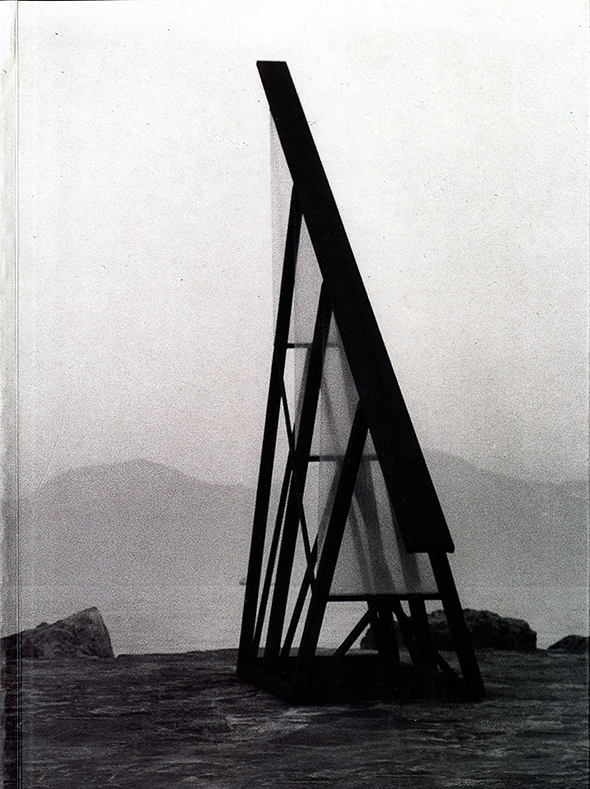 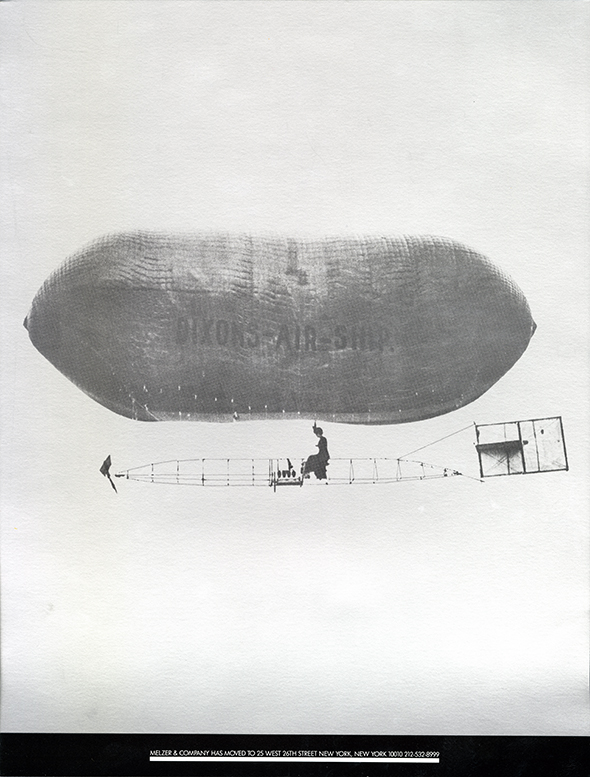 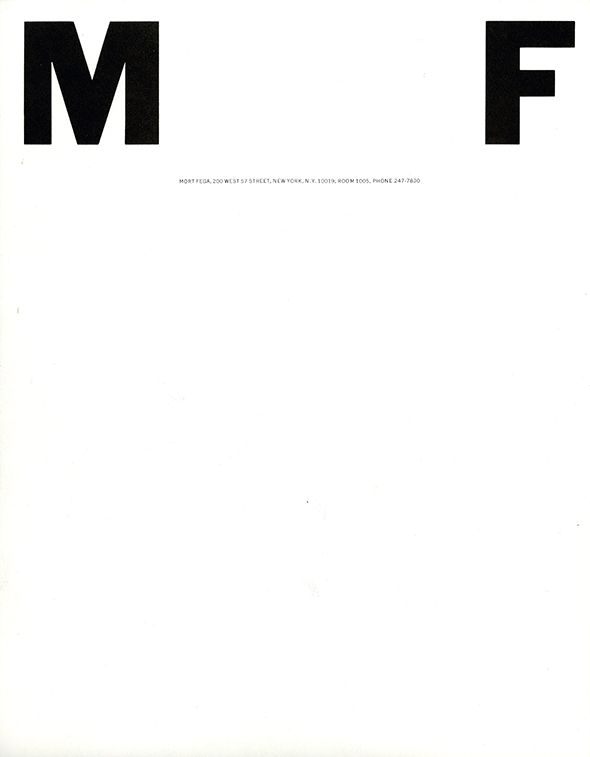 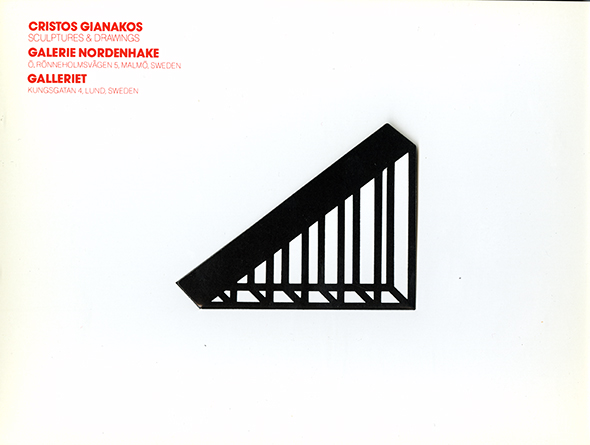 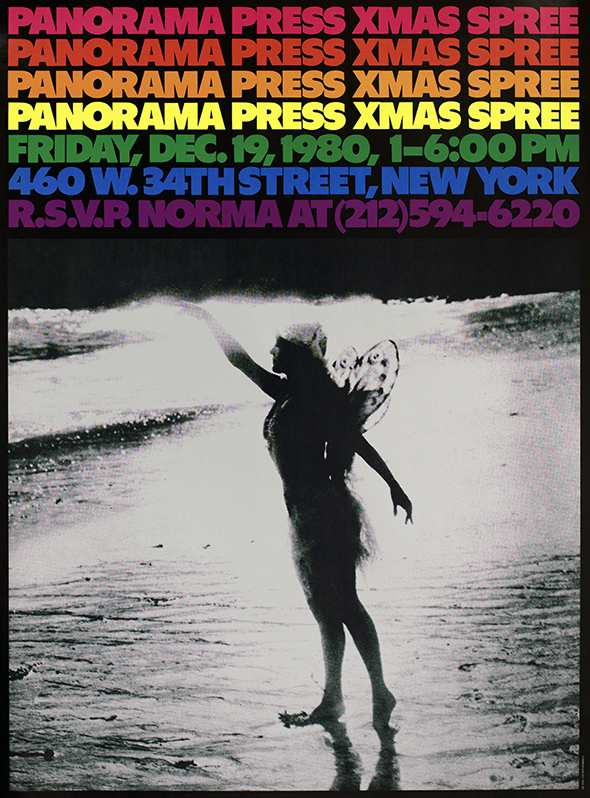