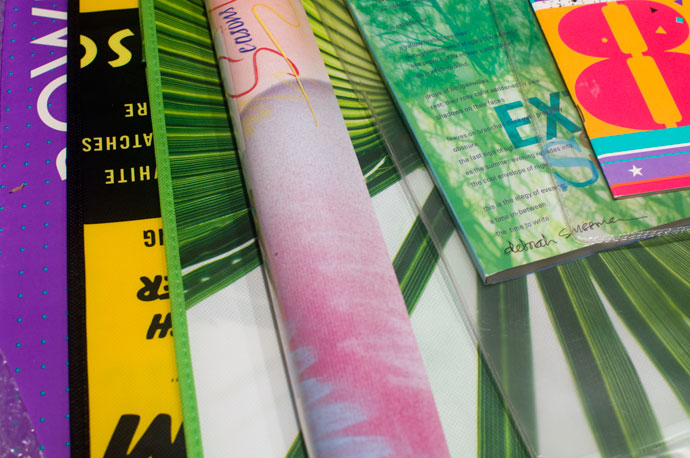 Deborah Sussman’s work explores the intersection of graphic design and the built environment through the application of arresting images to public spaces. She spent formative years working in the office of Charles and Ray Eames, where she was involved in the design of major exhibits for IBM, the Ford Foundation, and the Government of India. Sussman opened her own studio in 1968 and was joined by her husband, urban planner and architect Paul Prejza, to form Sussman/Prejza in 1980. The firm is responsible for the celebrated graphics and environments for the 1984 Olympics in Los Angeles as well as signage and wayfinding for Walt Disney World and the City of Philadelphia, the public interior for Universal Studios Hollywood AMC Theatre, and identity, exhibits, print collateral, and signage for San Francisco’s Museum of the African Diaspora. Sussman was the recipient of SVA’s Masters Series award/exhibition in 1995.

The Deborah Sussman Collection includes posters for the Hollywood Bowl, The Graphic Arts Center, and Pod; buttons featuring identity work for the 1984 Los Angeles Olympics, Canary Wharf, Chicago Place, and the Gas Company of Southern California; bags for S.C. Johnson; and an issue of Design Quarterly devoted to the Sussman/Prejza design for the Los Angeles Olympics. 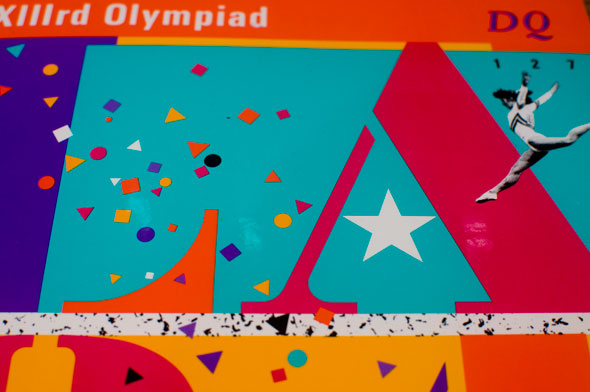 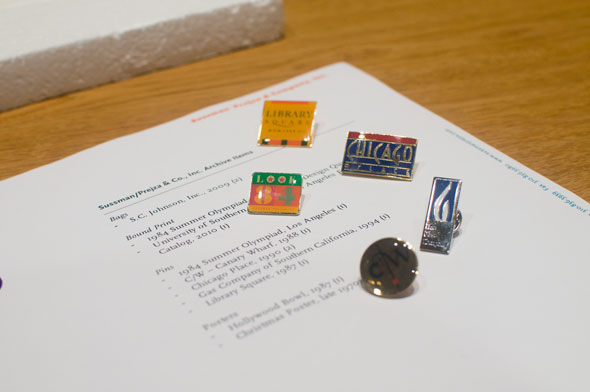 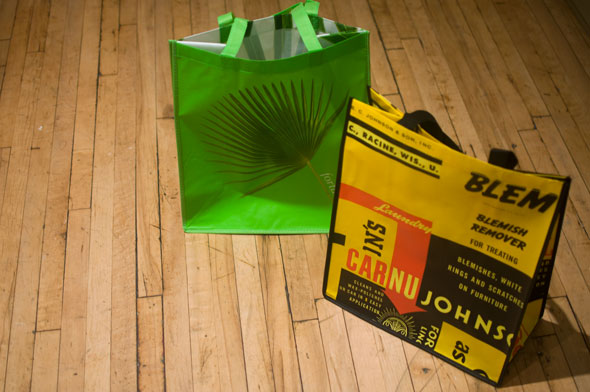