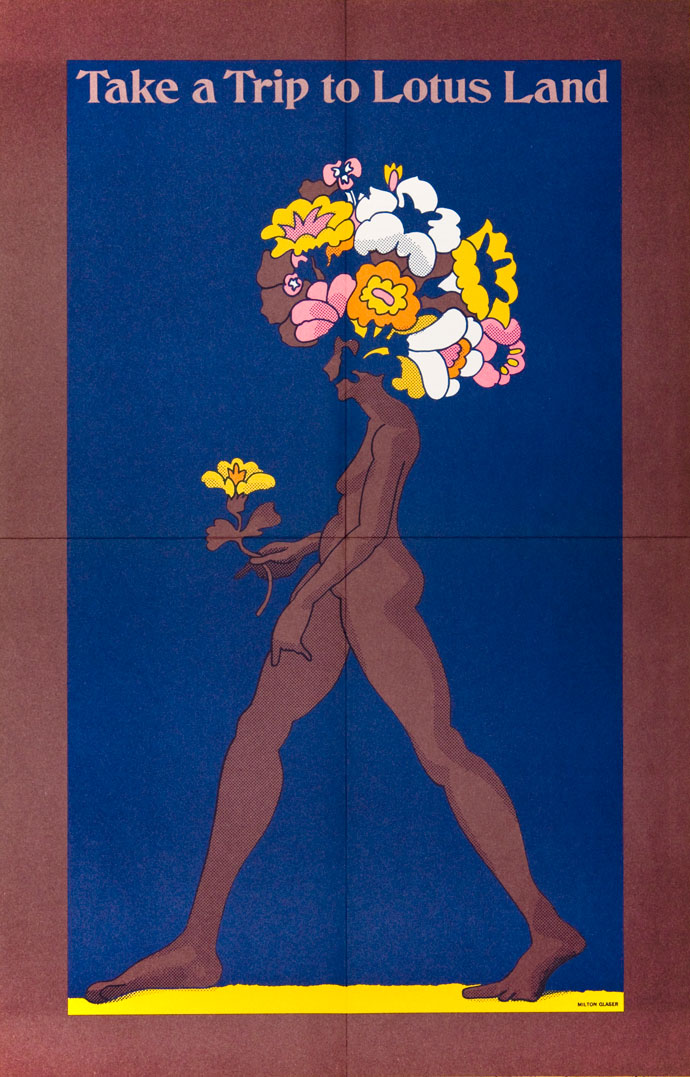 In 1967, Milton Glaser, Seymour Chwast, and James McMullan produced psychedelic “travel” posters for an issue of The Push Pin Graphic. The eclectic work coming from Push Pin Studios drew from some of the same art movements that influenced Psychedelic art of the 1960s – Art Nouveau, Victoriana, and Pop art. In typical Push Pin fashion, the series brings together various disciplines, slyly marrying psychedelia with examples of trippy classic literature that are cautionary tales in their own way.

Glaser’s poster contains a long excerpt on the back from Book IX of Homer’s Odyssey. Here’s just a portion from The Land of the Lotus-Eaters, featuring some tough love detox:

Thence for nine whole days was I borne by ruinous winds over the teeming deep; but on the tenth day we set foot on the land of the lotus-eaters, who eat a flowery food. So we stepped ashore and drew water, and straightaway my company took their midday meal by the swift ships. Now when we had tasted meat and drink I sent forth certain of my company to go and make search what manner of men they were who here live upon the earth by bread, and I chose out two of my fellows, and sent a third with them as herald. Then straightaway they went and mixed with the men of the lotus-eaters, and so it was that the lotus-eaters devised not death for our fellows, but gave them of the lotus to taste. Now whosoever of them did eat the honey-sweet fruit of the lotus, had no more wish to bring tidings nor to come back, but there he chose to abide with the lotus-eating men, ever feeding on the lotus, and forgetful of his homeward way. Therefore I led them back to the ships weeping, and sore against their will, and dragged them beneath the benches, and bound them in the hollow barques. But I commanded the rest of my well-loved company to make speed and go on board the swift ships, lest haply any should eat of the lotus and be forgetful of returning. 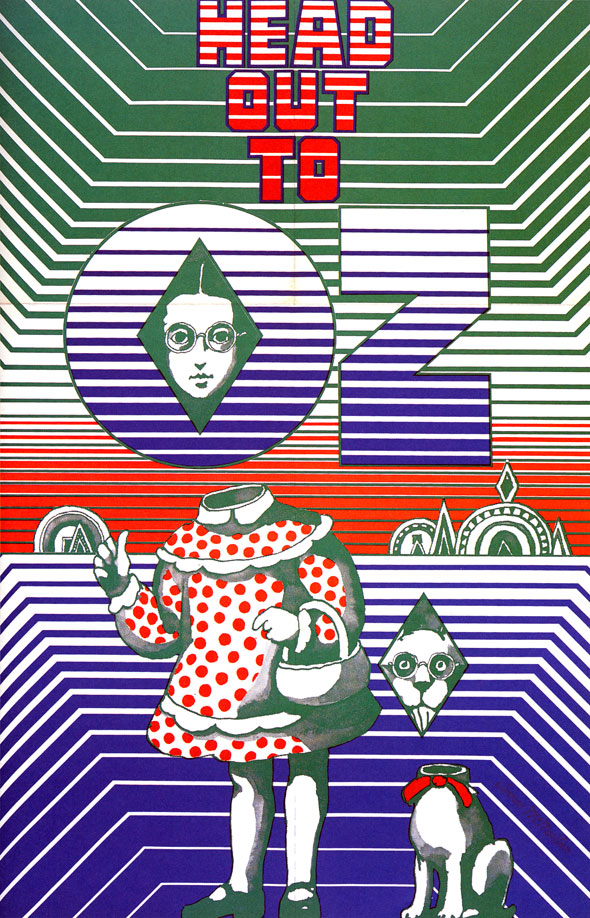 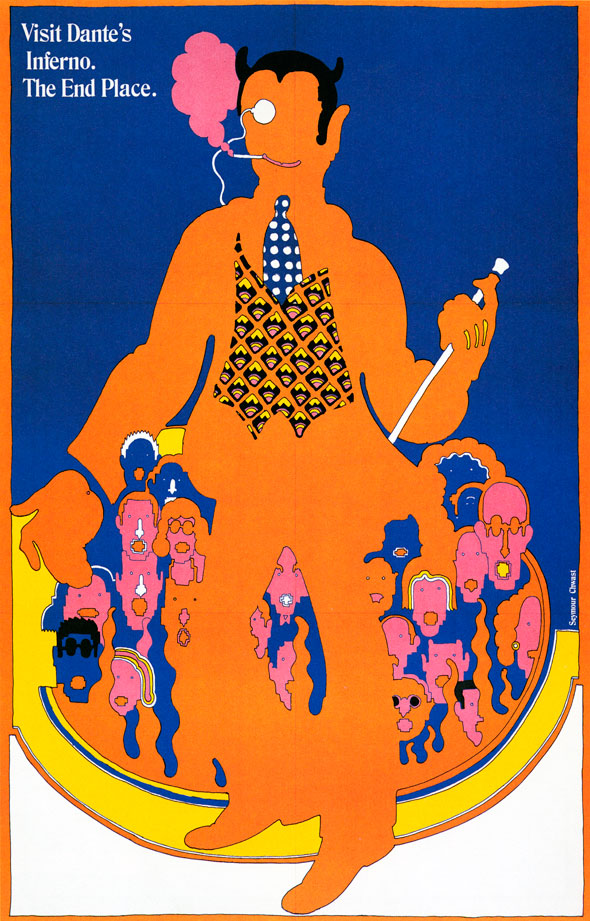