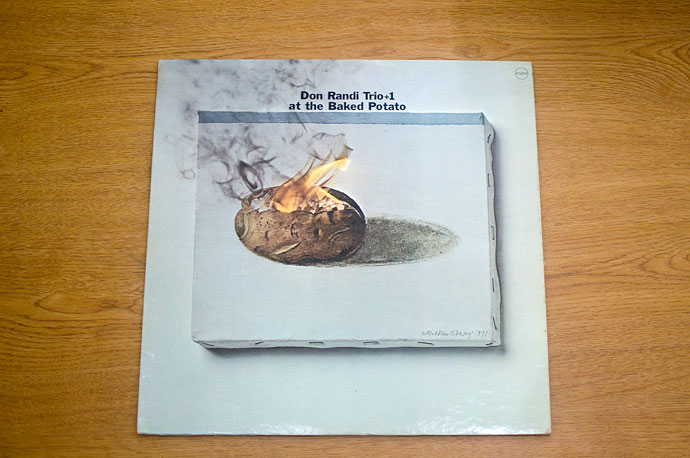 No one ever talks about the ways in which graphic designers risk their lives every day. In 1971, Milton Glaser set fire to his own painting of a burned potato to create the visually arresting Poppy album cover for the Don Randi Trio +1. In high concept style, Glaser had photographer Peggy Barnett shoot the burning painting at every step of its destruction. It’s yet another example of Glaser exploring the space beyond the borders of the paper or canvas (here and here). 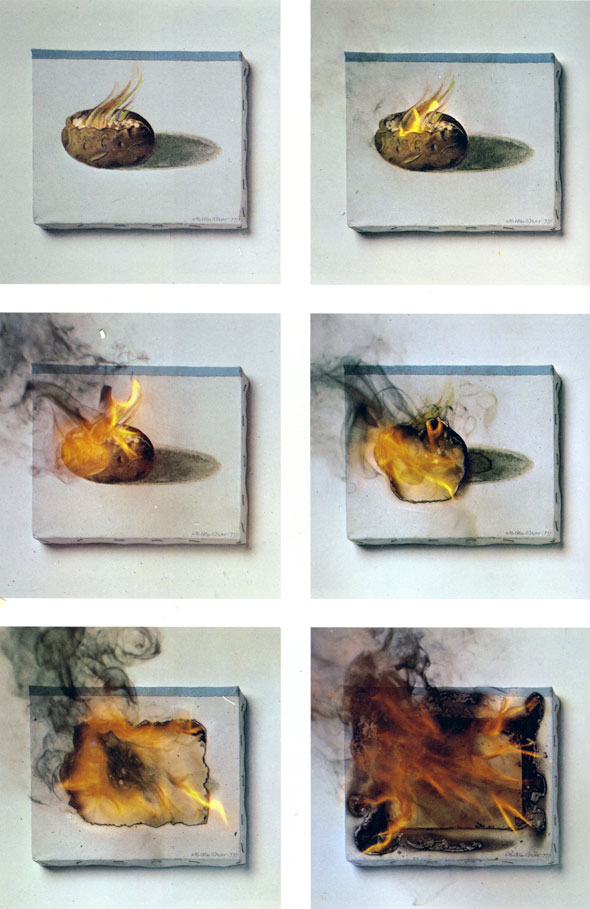 Keyboardist, bandleader, and songwriter Don Randi is also the owner of the LA jazz club, the Baked Potato. 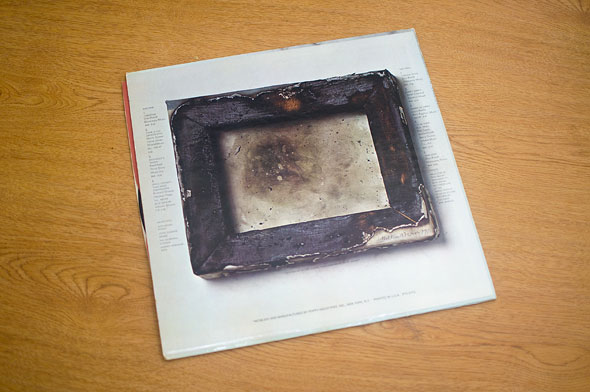 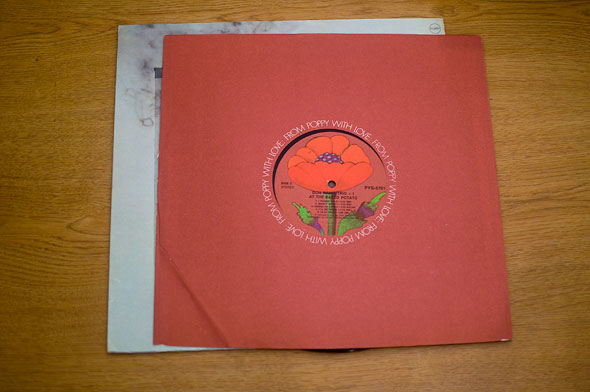