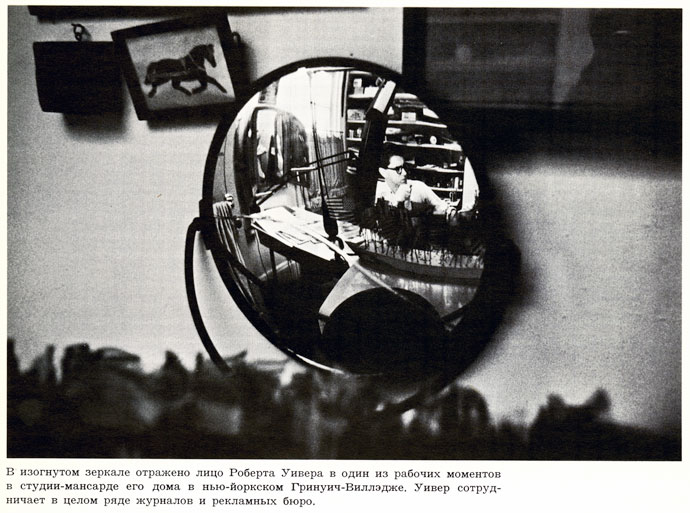 Let me hear your balalaikas ringing out

The United States Information Agency (USIA) was created by Dwight Eisenhower in 1953 to oversee all government information programs that were previously the domain of the State Department. In 1956, they distributed the first uncensored American general interest publication targeted at the average citizen of the USSR – America Illustrated magazine (in return, the U.S allowed the distribution of a similar Soviet magazine in America). USIA participated in their first international exposition at the 1958 Brussels Universal Exposition, where the dueling U.S. and Soviet pavilions were located directly across from each other at the fair site; Brownjohn, Chermayeff & Geismar designed “American Streetscape” (below) for the U.S. pavilion. 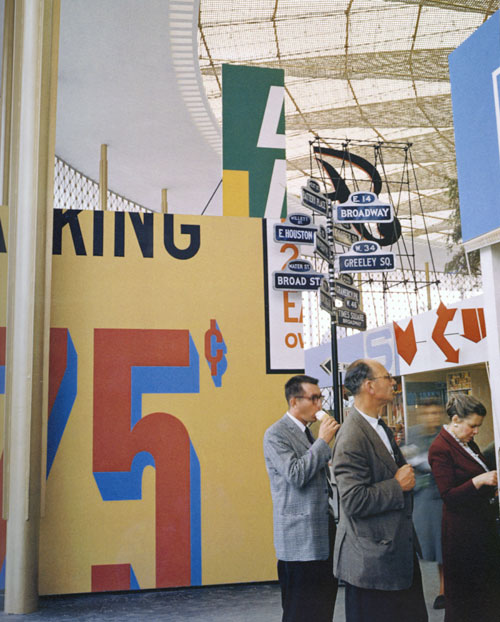 Beginning in 1959, USIA organized a series of traveling exhibitions with Russian-speaking American guides to showcase American media and culture.

Chermayeff & Geismar were commissioned by AIGA and USIA in 1962 to design and mount an exhibition of the best graphic design and illustration being produced by American artists. “Graphic Trends” featured the work of design and illustration luminaries like Saul Steinberg, Saul Bass, and Milton Glaser among many others. The portfolio produced for the exhibition includes a pamphlet of photographs by Jay Maisel showing some of the participants hard at work in their studios. 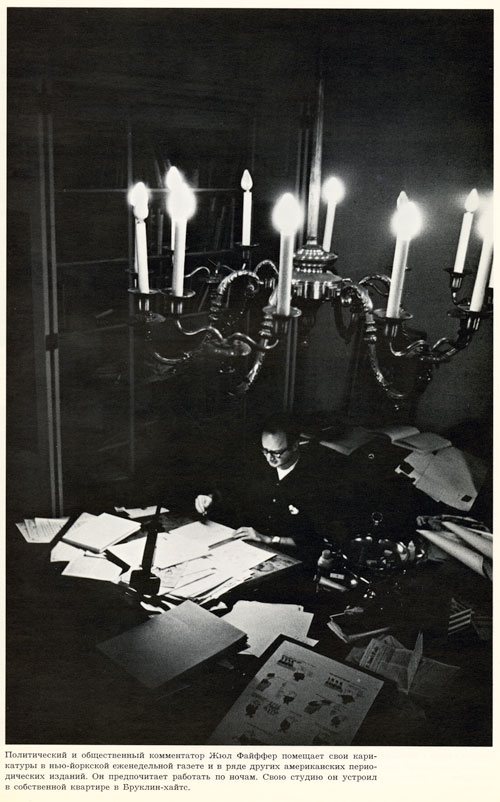 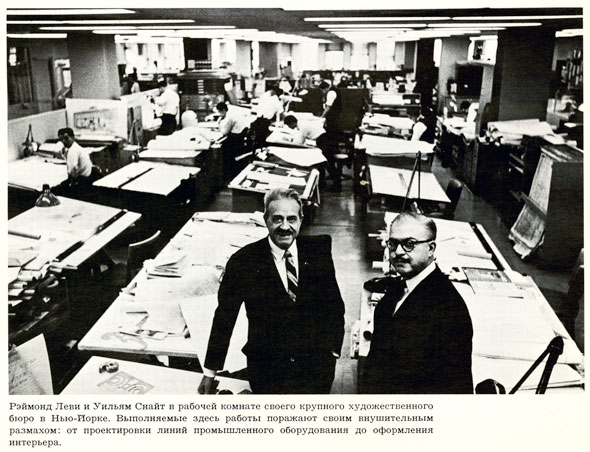 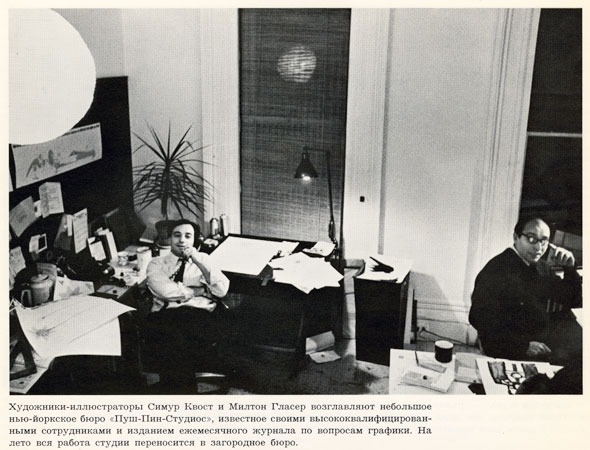 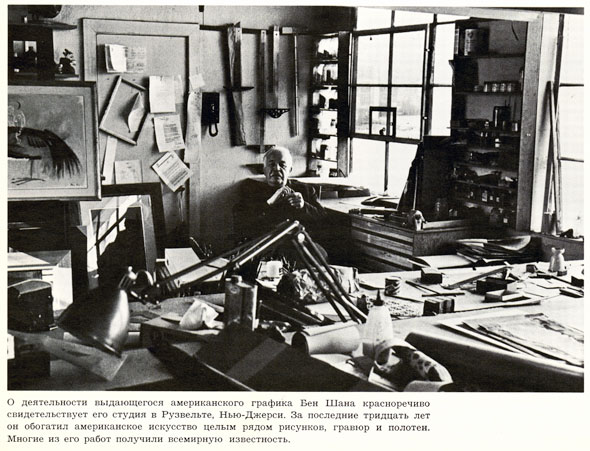