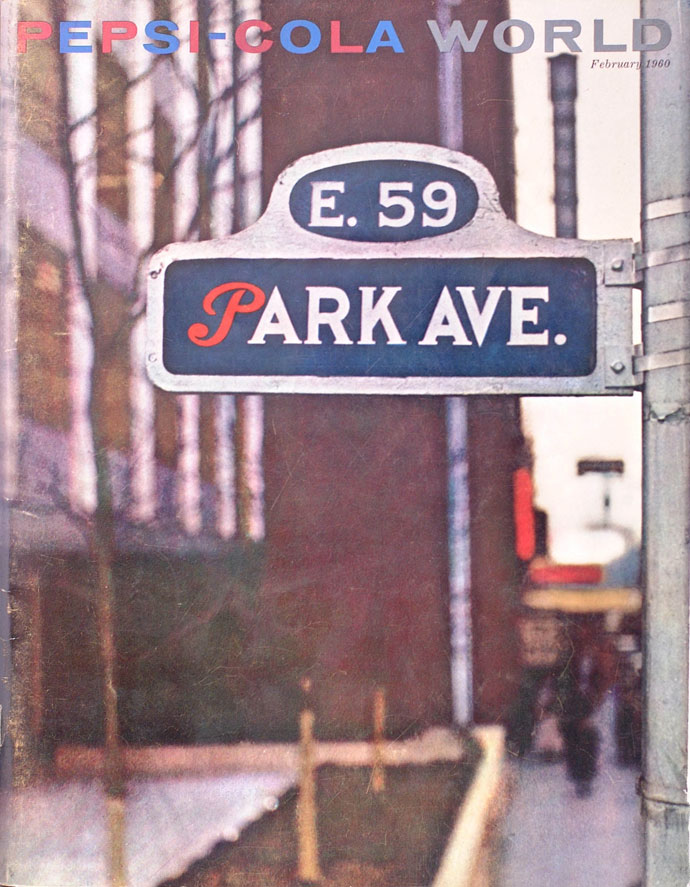 Soon after Robert Brownjohn, Ivan Chermayeff and Tom Geismar formed their design studio in the mid-1950s, they began art-directing Pepsi-Cola World, the in-house publication for one of their earliest major clients. Their work for the soft drink giant raised the design firm’s profile considerably (culminating in a spectacular Christmas ribbon made of chicken wire and Christmas tree ornaments that was installed in the lobby of Pepsi’s NYC headquarters). The magazine was distributed to hundreds of Pepsi bottling plants in the U.S. and was meant to bring a wholesome, family-oriented sensibility to their franchised bottlers just as Pepsi’s business was growing exponentially. The covers certainly accomplish that, using seasonal visual puns and the Pepsi-Cola logo, but they also carry an edge of surrealism, particularly during the period when Brownjohn was heavily involved in the account. By the end of the 1950s, Brownjohn’s drug habit had made him too unreliable a partner and Chermayeff and Geismar had to ask their friend to leave the firm (learn more about Brownjohn’s brilliant and tragically short career, including his years in London, in the fascinating and dishy book, Robert Brownjohn: Sex and Typography by Emily King). The Pepsi account was taken over by Brownjohn, Chermayeff & Geismar’s former assistants, Stanley Eisenman and David Enock, who seamlessly continued the studio’s witty work (Eisenman and Enock later formed their own design firm). 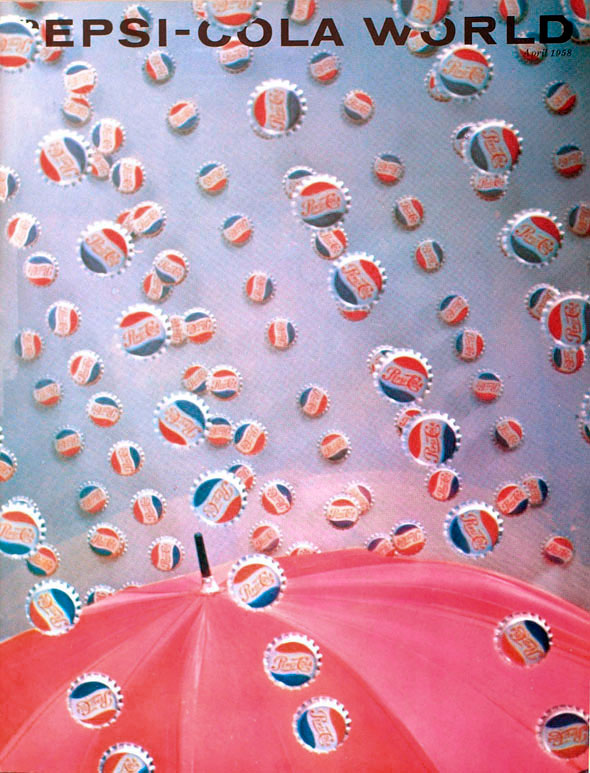 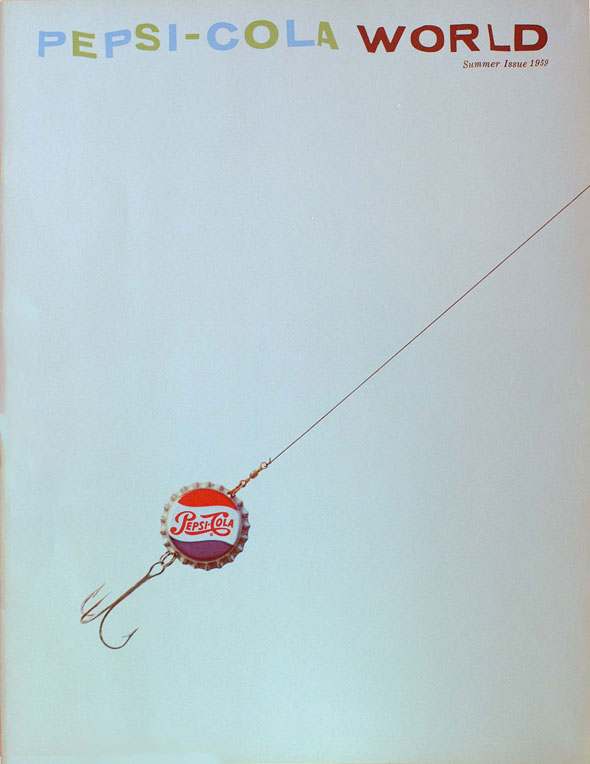 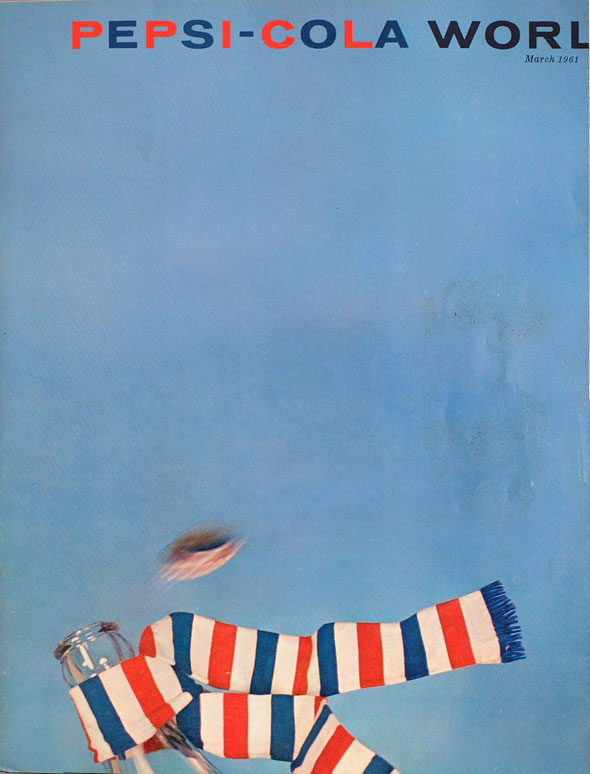 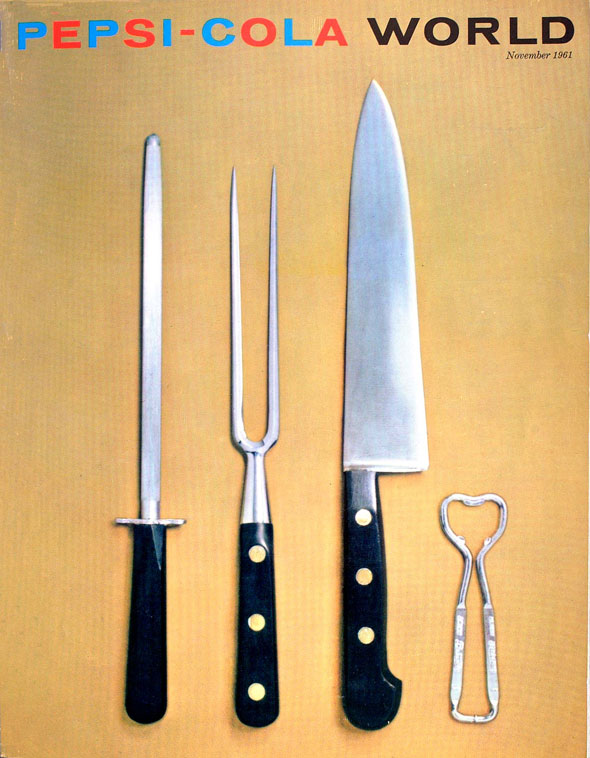 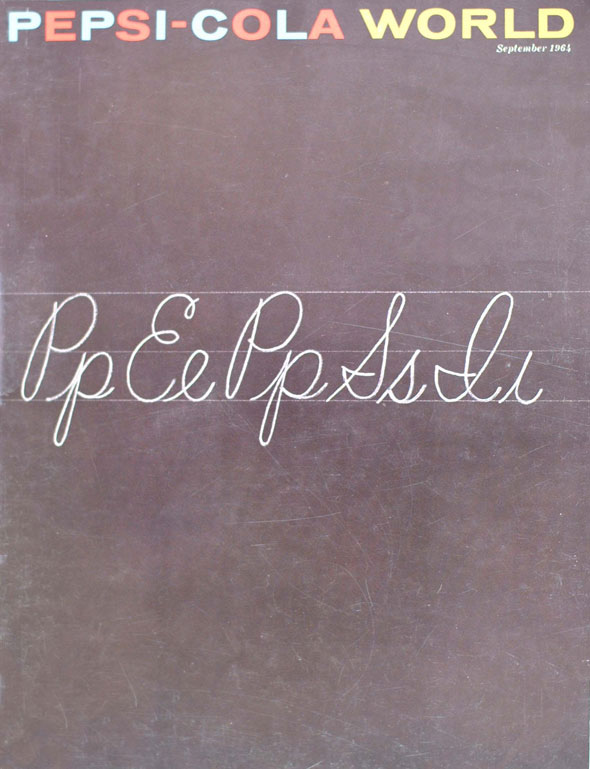