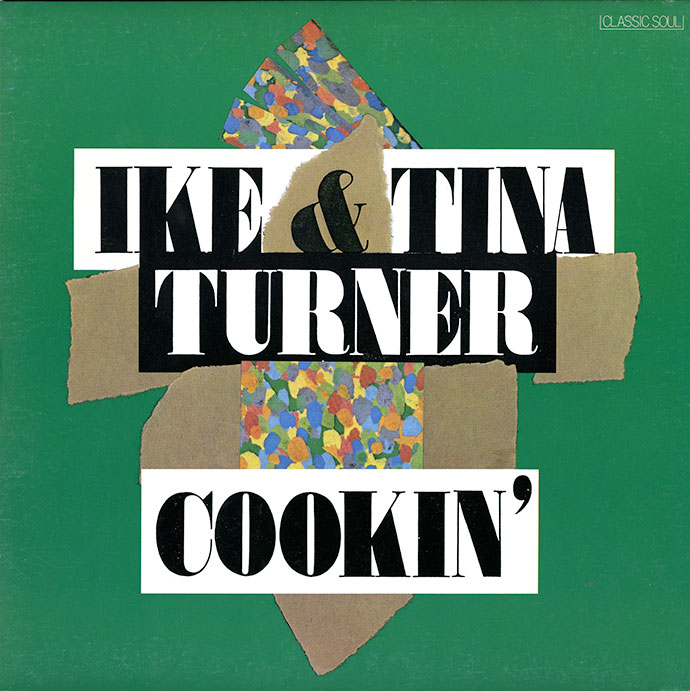 Milton Glaser was hired in the mid-1980s by Deluxe Communications Corporation to design a set of LP sleeves for a sequence of oldies releases they called The Classic Series, distributed by Jem. Each cover was a colorful collage of disparate elements. For the most part they were assemblages of little-known or under-appreciated early work by major artists (though it appears the Waylon Jennings record is an alternate version of At JD’s.) 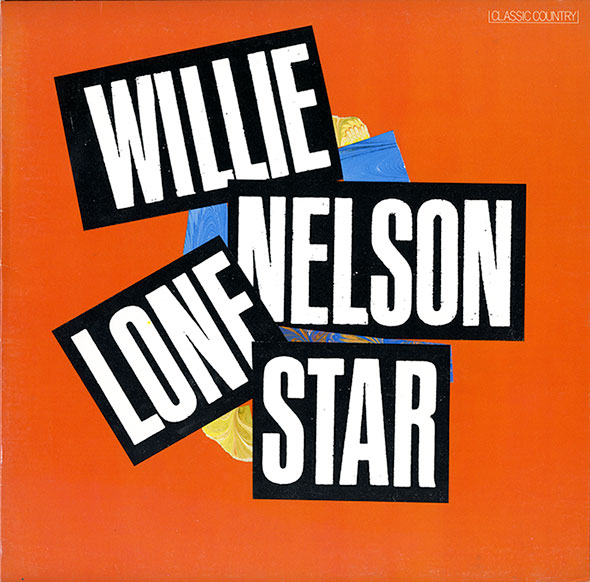 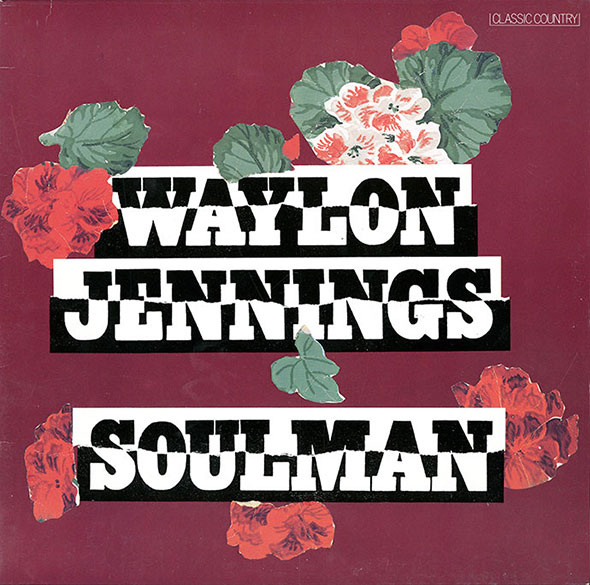 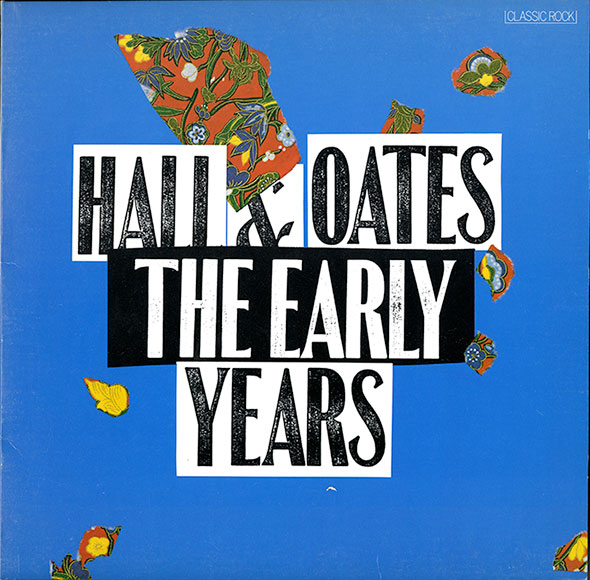 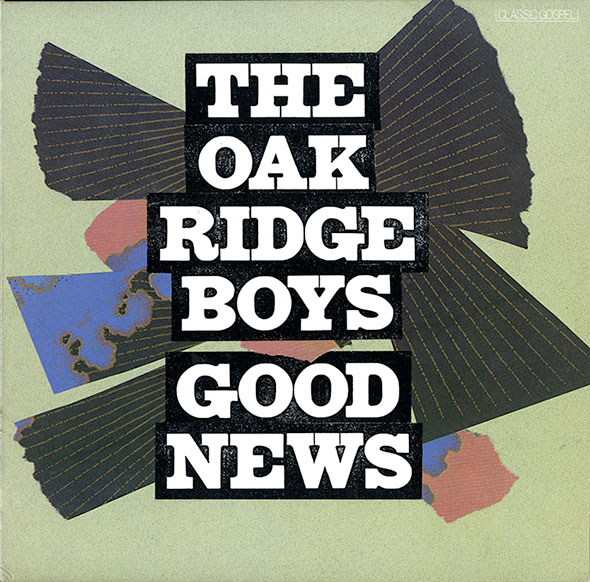 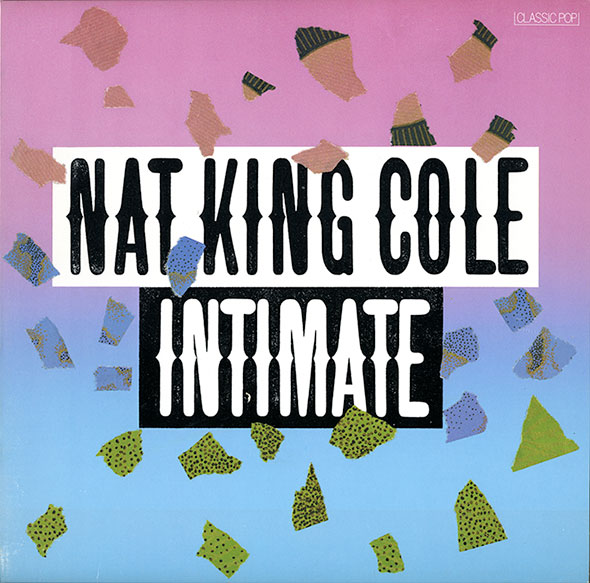