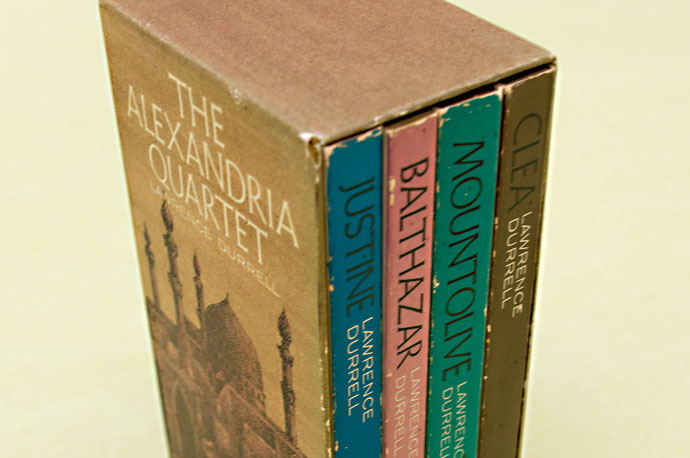 James McMullan did the art for Dutton’s 1961 paperback box set of Lawrence Durrell’s tetralogy, The Alexandria Quartet. Durrell’s most famous work, it was that rare success, both critical and commercial. The first one, Justine, was my favorite novel at one time, though now—perhaps because I was too young when I read it, or otherwise because of subsequent damage to my long-term memory—I can’t remember much about it, plot-wise. Stylistically the prose is very lush. Justine opens:

McMullan’s covers are done in a mixture of earthy soulful browns for the box; and emphatic oranges, emerald, and purple on the individual covers. The figures here are sketchier than much of McMullan’s more familiar work, and maybe that helps to convey the frenzied emotional states of the characters in the books (the title characters, as I recall, are involved in romances with many vertices, Durrell courts the comparison of his treatment of “modern love” with Einstein and Freud and also Sade). McMullan’s images for Taractan also seem pertinent. 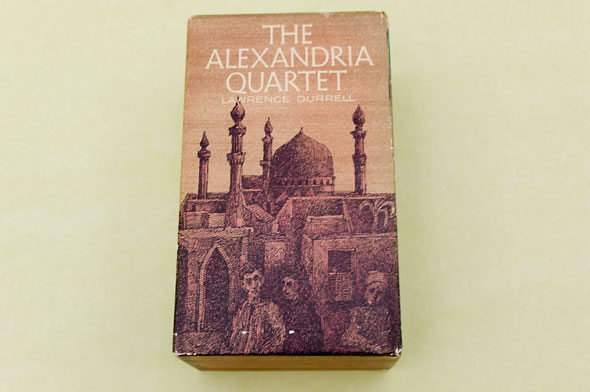 Though the series is occasionally counted among “the greatest novels of the twentieth century,” its star seems to have dimmed more than many of its peers on those sorts of lists. It’s possible the books are—not to their detriment necessarily—too much a product of their time. The author, in the preface to his Paris Review interview, is colorfully painted in:

Lawrence Durrell is a short man, but in no sense a small one. Dressed in jeans, a tartan shirt, a navy-blue pea jacket, he looks like a minor trade-union official who has successfully absconded with the funds. He is a voluble, volatile personality, who talks fast and with enormous energy. He is a gift for an interviewer, turning quite stupid questions into apparently intelligent ones by assuming that the interviewer meant something else. Though he was rather distrustful of the tape recorder, he acquiesced in its use. He smokes heavily, Gauloises bleues. When at rest he looks like Laurence Olivier; at other times his face has all the ferocity of a professional wrestler’s. 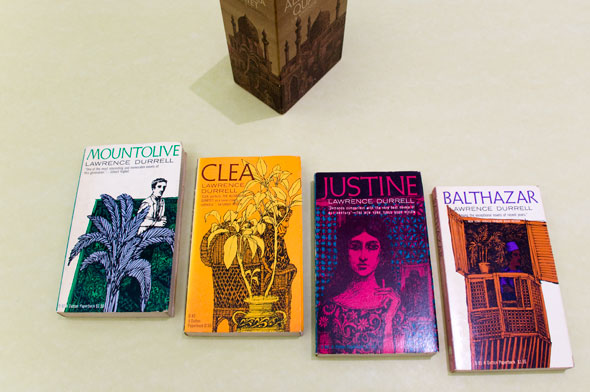 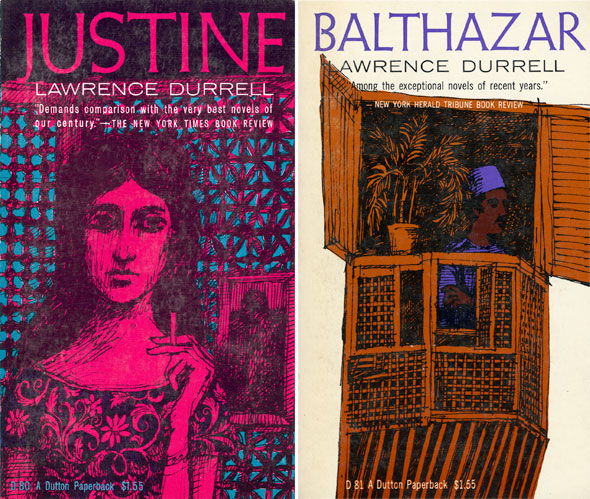 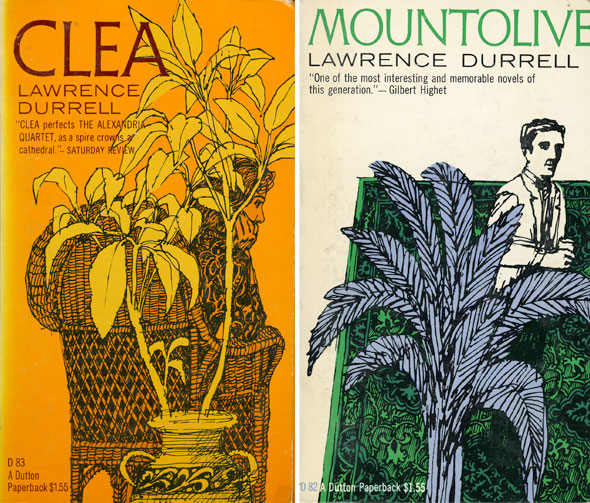