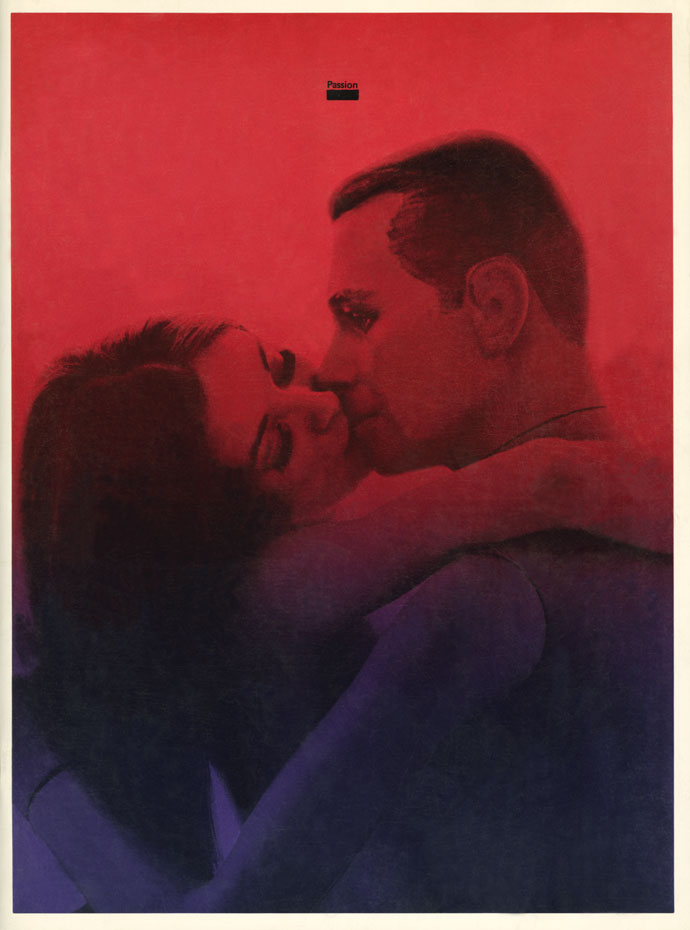 Talk about the Passion

Eros, which was edited and published by Ralph Ginzburg and art directed by Herb Lubalin, led to Ginzburg’s indictment on charges of obscenity; following several appeals, his conviction was upheld by the Supreme Court and Ginzburg eventually served eight months in prison. Ginzburg was also responsible for launching Avant Garde magazine, designed by Lubalin. 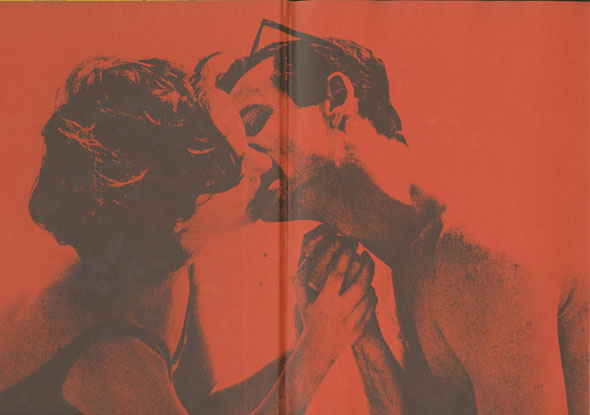 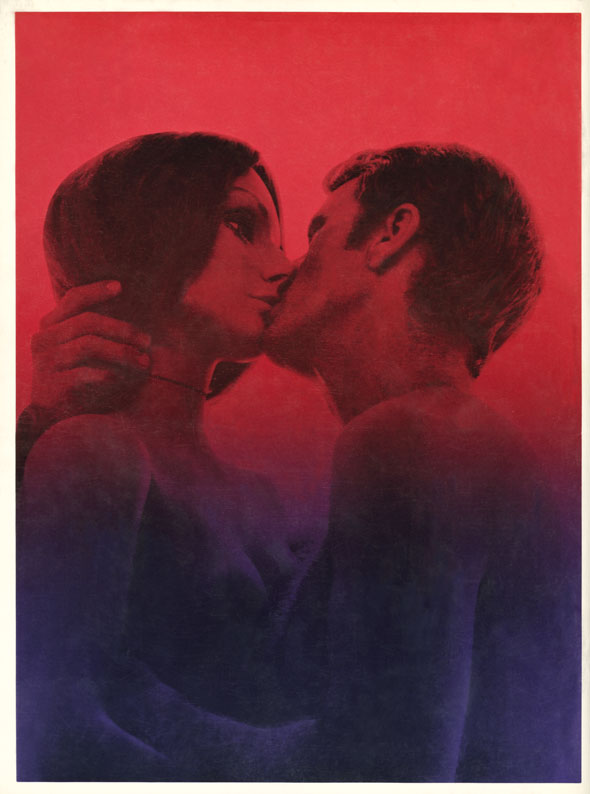 Below, a couple of spreads from Passion, featuring the work of students Eitel Von Storp and Constanze Von Collande. 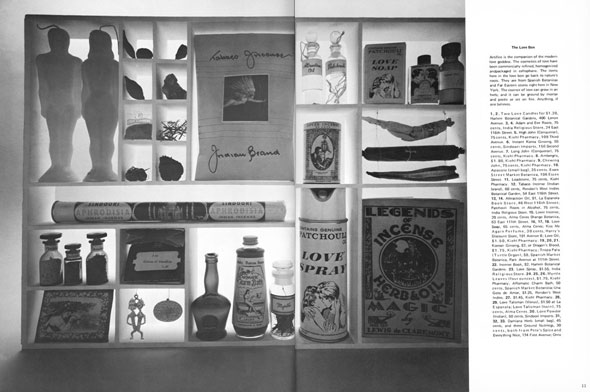 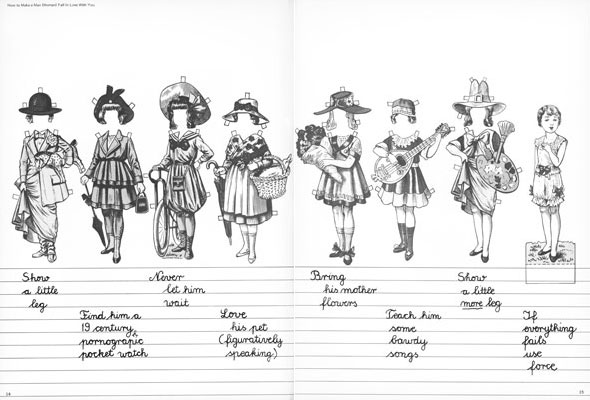 School of Visual Arts Collection: Passion, “How to Make a Man (Woman) Fall in Love With You”, 1970.