Text clean and tight, some tearing

Palladino’s approach to the concept here is typically economical, but unusually strong. Neatly-set sans serif text spelling the title is torn lengthwise, as if a piece of paper, suggesting both violence and dissociation. When the advertising firm J. Walter Thompson was hired to produce the promotional materials for the Alfred Hitchcock film adaptation, they simply purchased Palladino’s design outright and cast it as the logotype on all of the movie’s promotional materials. Saul Bass’s title sequence for the 1960 film relies on a similar chopping-up of type. 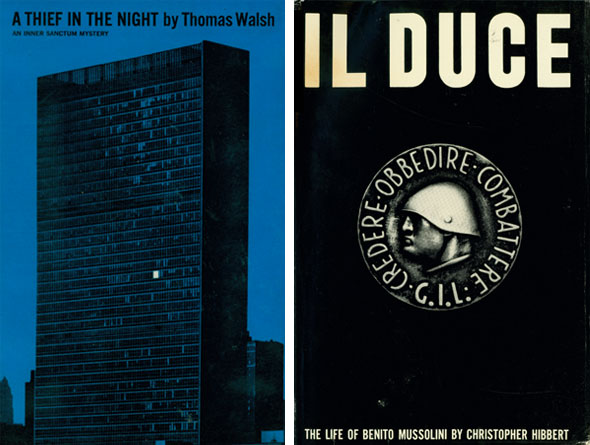 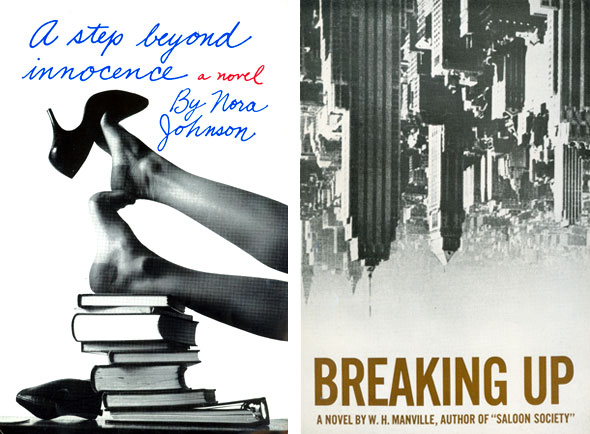 Though none of his other covers had quite the same impact or lasting popularity as Psycho, a brief survey here shows the remarkable way he deployed these same basic techniques to a wide range of different applications. 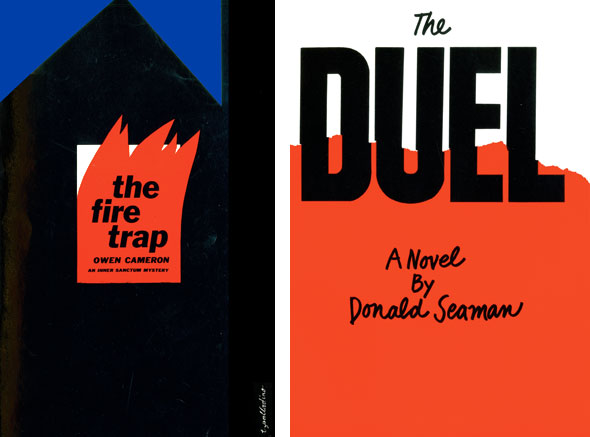 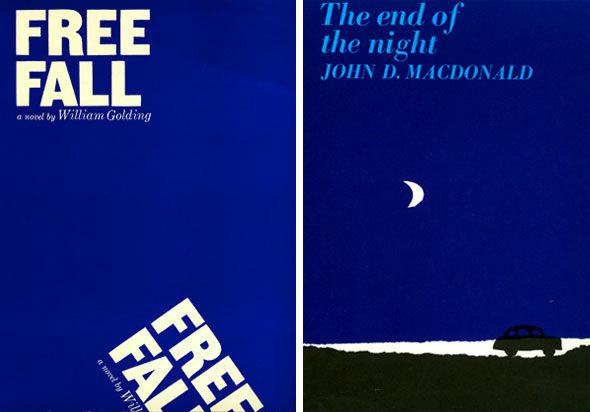