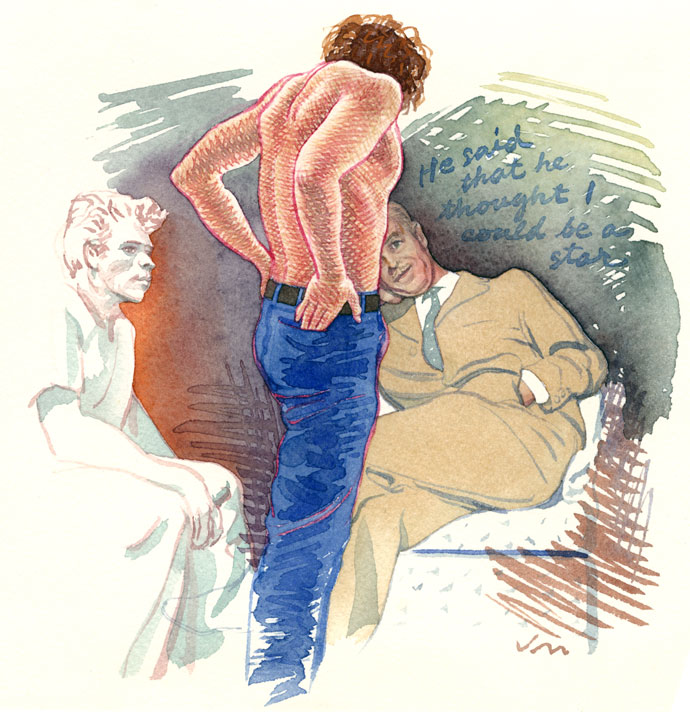 Joan Didion’s 1979 book of essays, The White Album, was excerpted that same year in New West (a sister magazine of New York magazine devoted to California life). Didion described her own alienation and the social fragmentation derived in part from 1960s California counterculture through the lens of events for which she was present or developed an interest in: the murder of actor Ramon Novarro and the trial of his killers, Paul Robert and Thomas Scott Ferguson; a Doors recording session with a barely present Jim Morrison; a visit with Huey Newton while he was awaiting trial for the murder of an Oakland County police officer. James McMullan supplied the illustrations for the lengthy excerpt and they are deceptively literal (see below for reference photos for the Novarro and Ferguson illustration); their psychological acuity and hint of menace suit Didion’s expression of isolation and dread. The art and prose reveal a life that is inexplicable, nonsensical, and sometimes dangerous. The piece begins:

We tell ourselves stories to live. The princess is caged in the consulate. The man with the candy will lead the children to the sea. The naked woman on the ledge outside the window on the sixteenth floor is a victim of accidie, or the naked woman is an exhibitionist, and it would be “interesting” to know which. We tell ourselves that it makes some difference whether the naked woman is about to commit a mortal sin or is about to register a political protest or is about to be, the Aristophanic view, snatched back to the human condition by the fireman in priest’s clothing just visible in the window behind her, the one smiling at the telephoto lens. We look for the sermon in the suicide, for the social or moral lesson in the murder of five. We interpret what we see, select the most workable of the multiple choices. We live entirely, especially if we are writers, by the imposition of a narrative line upon disparate images, by the “ideas” with which we have learned to freeze the shifting phantasmagoria which is our actual experience. 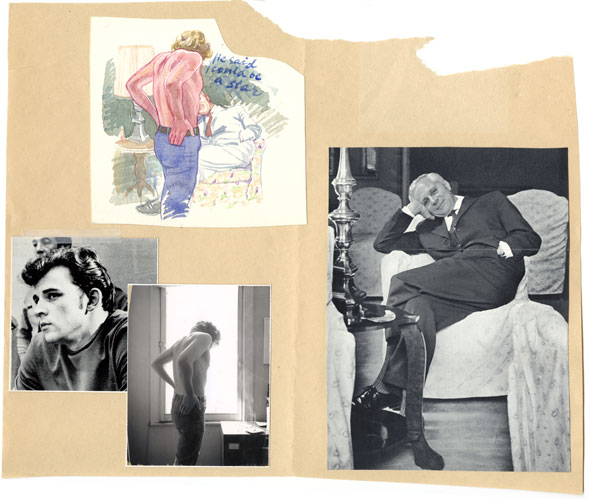 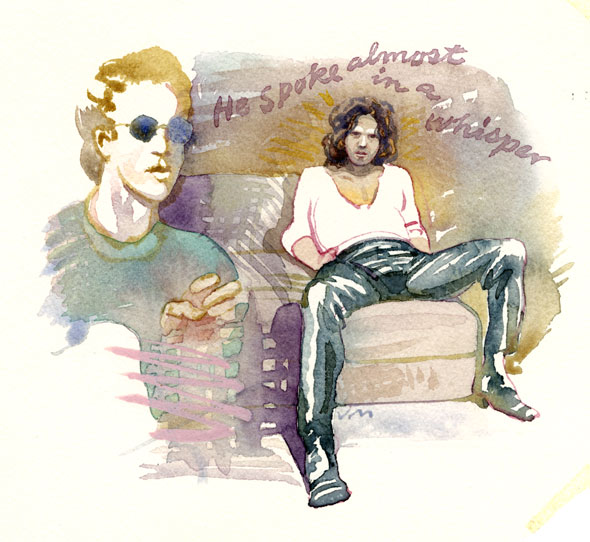 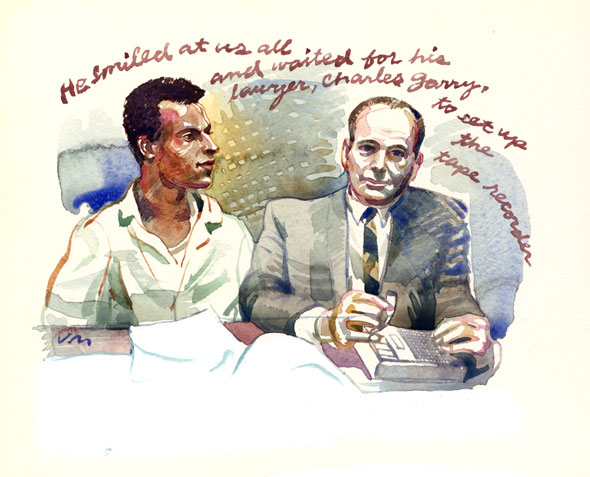 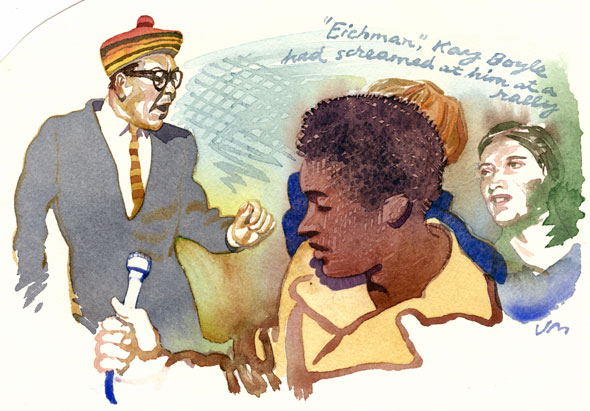 And later, when Didion is diagnosed with multiple sclerosis:

I had, at this time, a sharp apprehension not of what it was like to be old but of what it was like to open the door to the stranger and find that the stranger did indeed have the knife. In a few lines of dialogue in a neurologist’s office in Beverly Hills, the improbable had become the probable, the norm: Things which happened to other people could in fact happen to me. I could be struck by lightning, could dare to eat a peach and be poisoned by the cyanide in the stone. The startling fact was this: My body was offering a precise physiological equivalent to what had been going on in my mind. “Lead a simple life,” the neurologist advised. “Not that it makes any difference we know about.” In other words it was another story without a narrative.