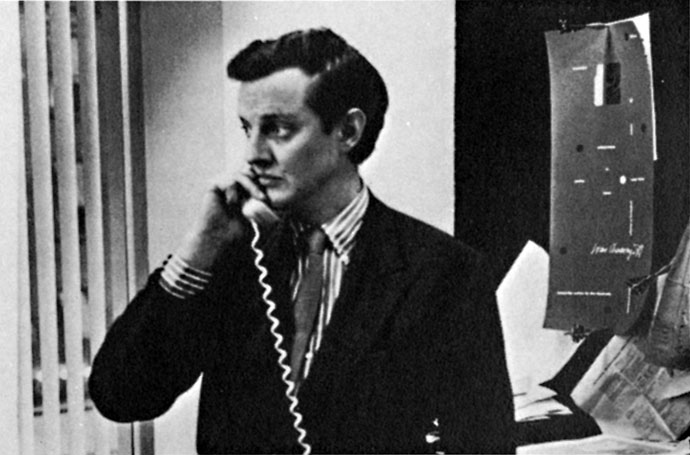 Ivan Chermayeff, from 107 graphistes de l’AGI / 107 graphic designers of AGI presented by Olivetti and the Montreal Museum of Fine Arts

This photo was included in an exhibition catalog for a 1976 Alliance Graphique Internationale show which travelled from Milan to Brussels to Montreal to Stuttgart. It contained a background on each of the 107 members who took part in the exhibition, with three forewords: by David Giles Carter (of the Montreal Museum of Art), Renzo Zorzi (Director of PR at Olivetti), and Rolf Harder (President of the Canadian Group of AGI). In an introduction to the (separate) exhibition book, Franco Grignani describes the arc of the show:

This exhibition of communication graphics should be seen as the most complete and important in the world. It introduces a new character of language, visible in numerous “exhibits” and various media: posters, logotypes, trademarks, advertisements, layouts, magazine design, stands, textile designs, etc. … Yesterday, Cubism gave us a new concept of the synthesis of form. Today, it would appear, in its turn graphic design is inspiring free art. With the common denominators in their work and through their personal experience, 107 AGI members from the USA to Japan are setting objective rules for visual information and visualization. Naturally, it is not possible to make conclusive regulations for a field where discovery and innovation are such primary factors. But there is a practical basis, which derives its validity from its general acceptance. AGI has now become a platform for the exchange of professional experience and areas for concern. There is an awakening of the conscience of intellectual and social responsibility.

For all that, the booklet’s most amusing characteristic may actually be the portraits and biographical summaries of the various designers, which now seem really ’70s. 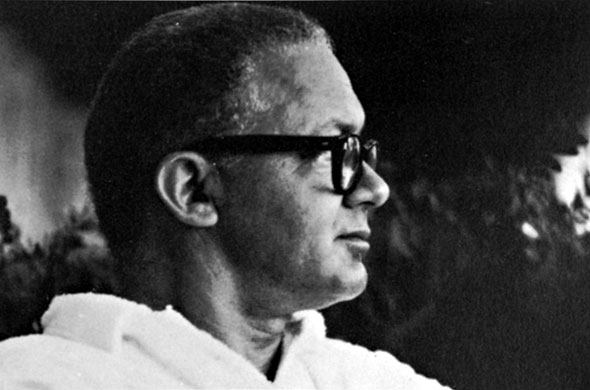 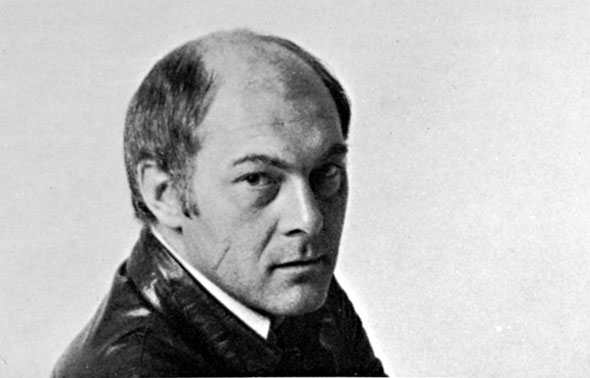 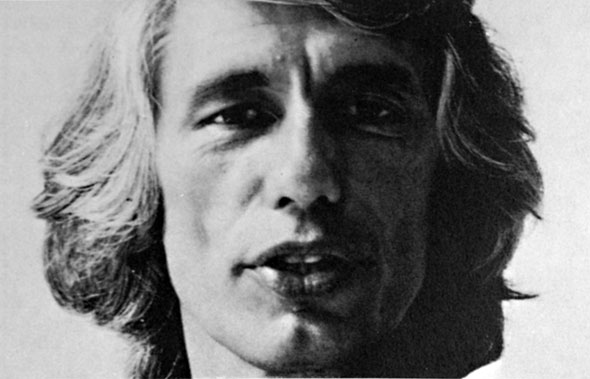 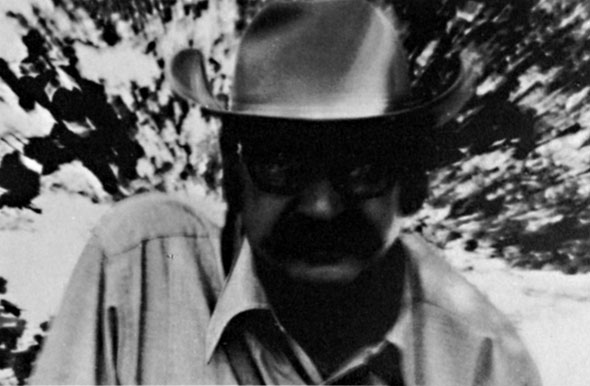 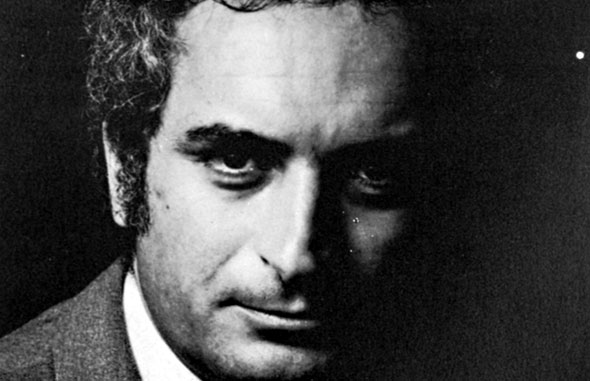 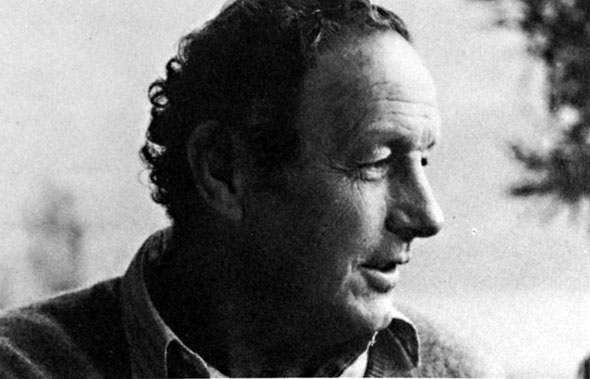 Does Hofmann look more like Gene Hackman or James Gandolfini? Either way, not how I would have imagined the author of the Graphic Design Manual.

Several of the designers in our collections also make appearances, with accounts of their fondest accomplishments: 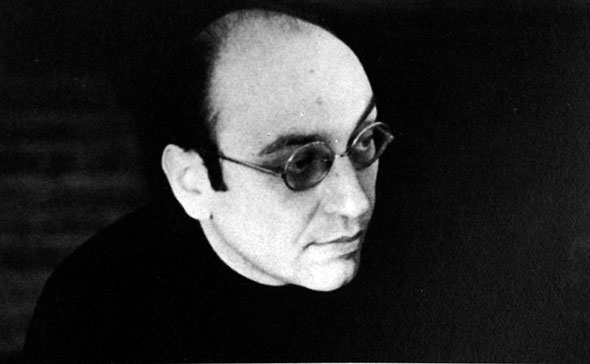 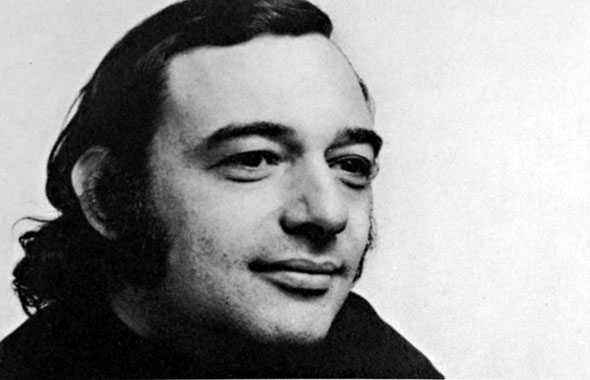 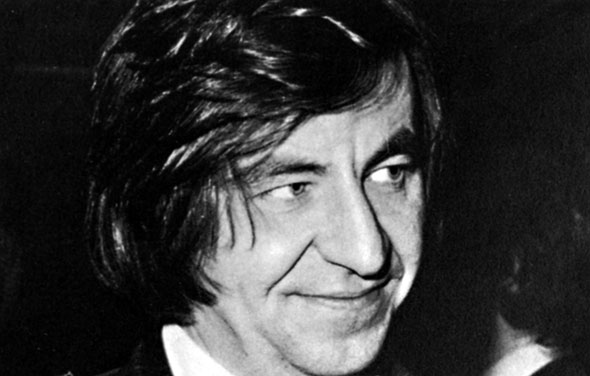 I like how, in this bio, Yellow Submarine is merely “an animated cartoon film.” And then there’s George Tscherny: 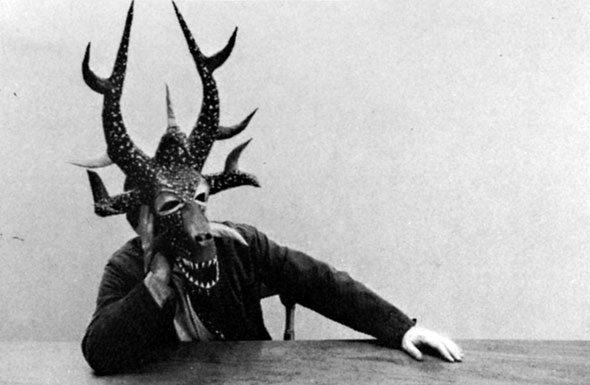