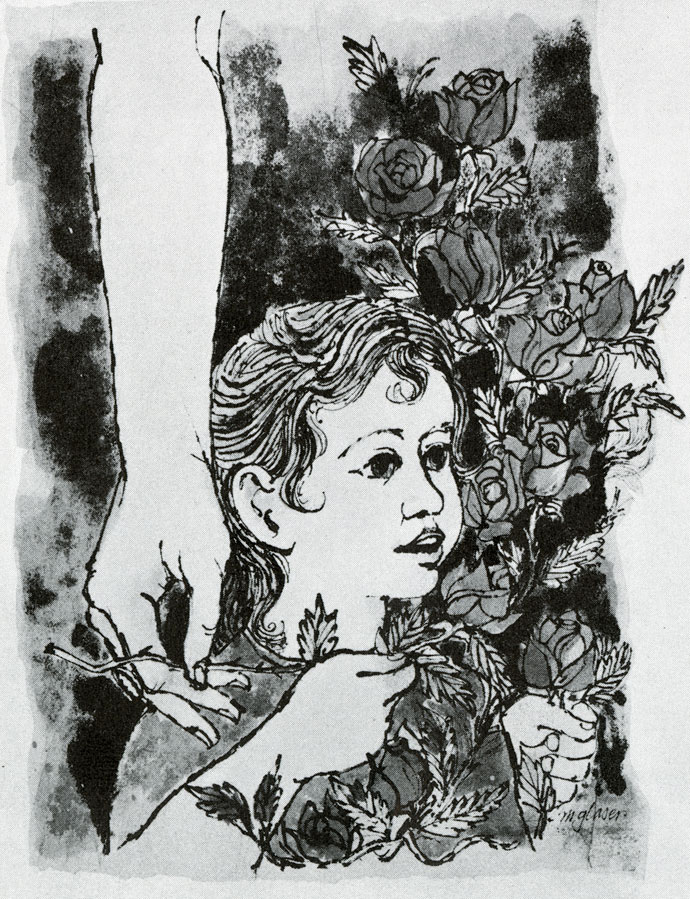 I wrote last week about some ads I came across for Seventeen. Those appeared somewhat surprisingly in the promotional end pages of the Art Directors Club annuals in the 50s-60s. Here are some of the illustrations from that magazine that won awards from the ADC that year. 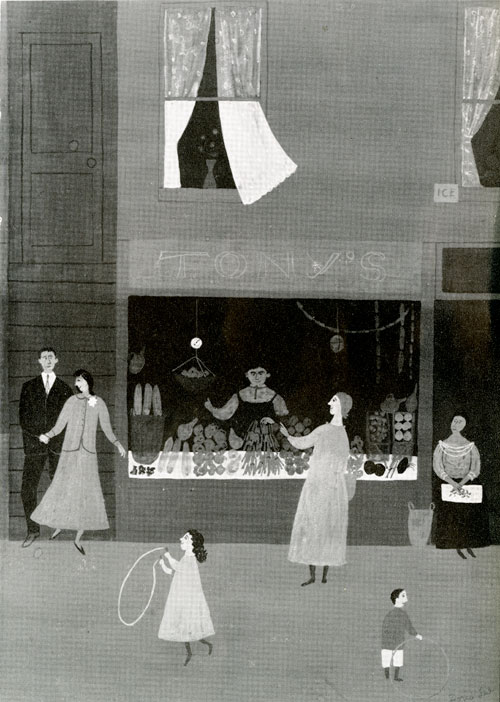 I apologize for the black and white reproductions, but now that I think of it I can’t be certain if—in the mid-50s—the color versions of all of these drawings were even printed originally. 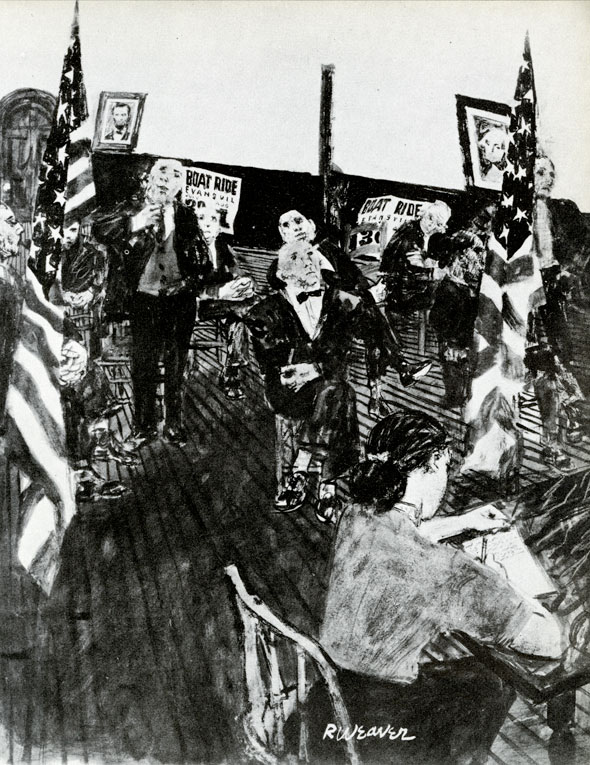 Contributions by Seymour Chwast, Phil Hays, Ad Reinhardt, Raphael Soyer, Ben Shahn, Jerome Snyder and Andy Warhol also got awards. Which is quite a list. But this credit took me by surprise: 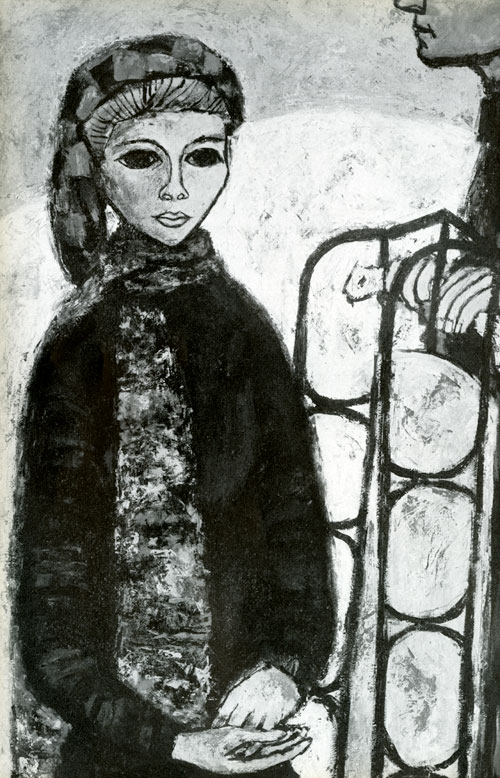