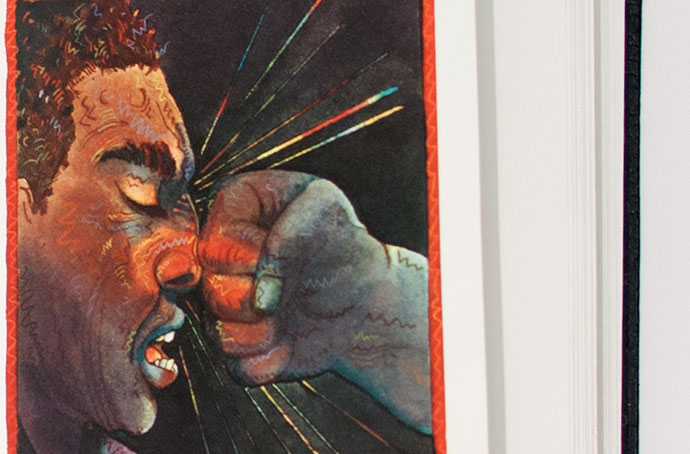 In addition to two deluxe volumes of Apollinaire that Milton Glaser designed and illustrated for publisher André Sauret in the early 80s, he also did a volume of French polymath Boris Vian. Vian, having written four literary novels that were not commercially successful, is said to have dashed off J’irai cracher sur vos tombes (I Spit on Your Graves), in 15 days as a deliberate bid for commercial success. It was originally published under the name Vernon Sullivan in 1946. (In an introduction, Vian claimed to be the translator of this fictitious American.) The hoax was eventually exposed but the book was already a best seller. Vian would write three more novels under the pseudonym. 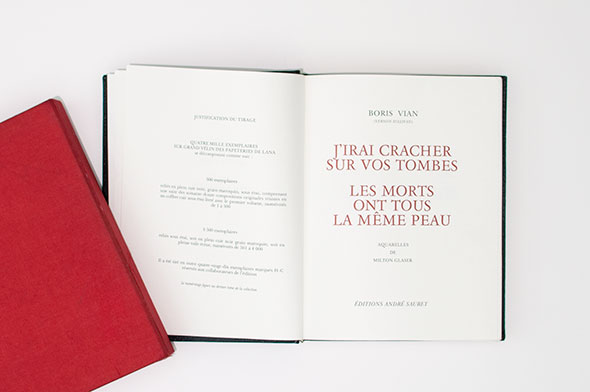 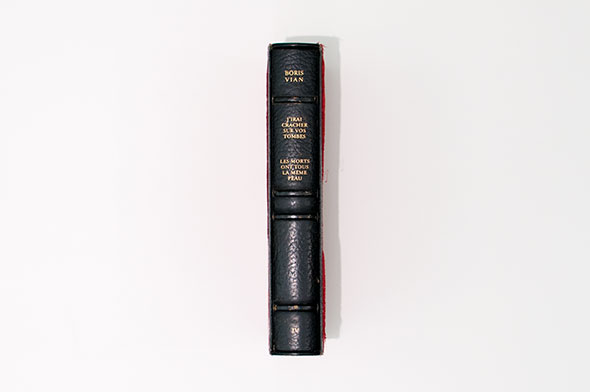 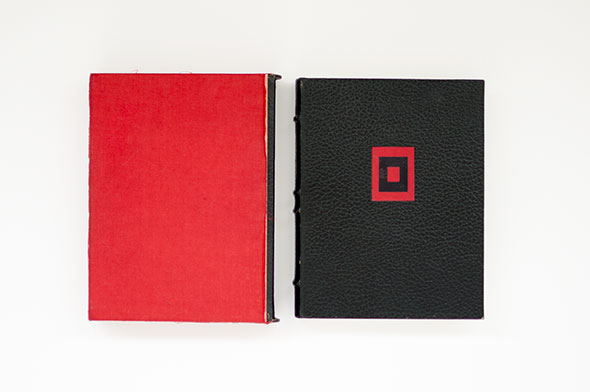 André Sauret’s special edition appeared in 1981 (the fourth in a set of Sauret’s Vian novels), with watercolors by Glaser. Along with the volume itself, the archive also has some sketches for its illustrations. In many cases the progress is very clear: 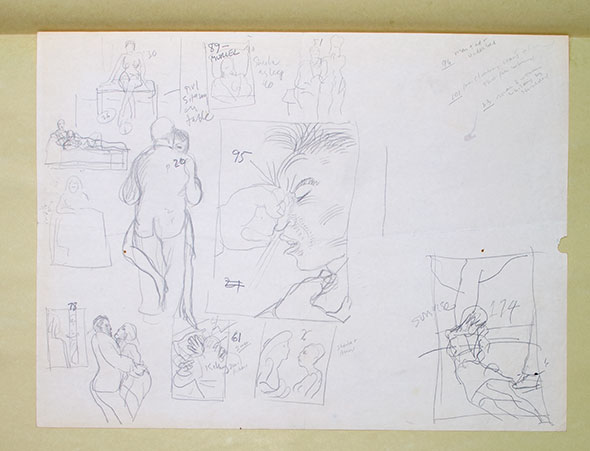 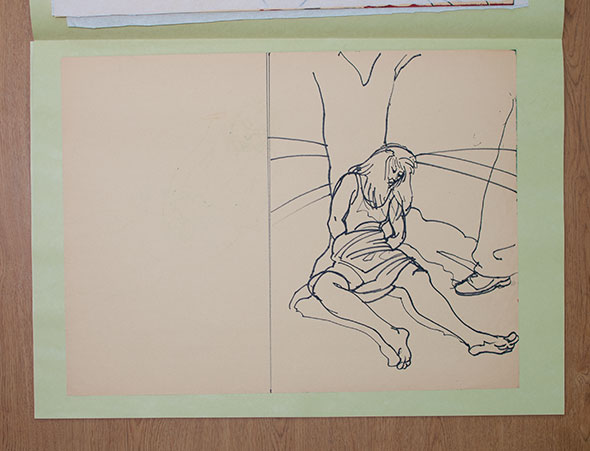 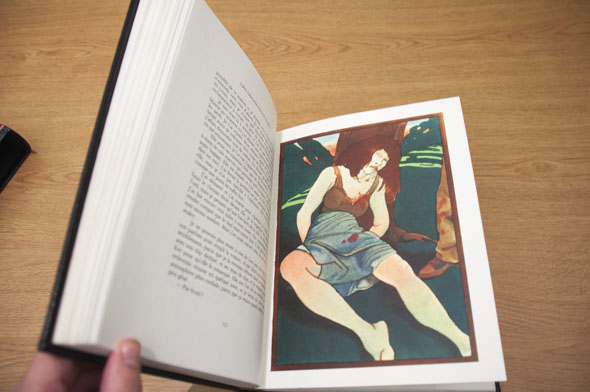 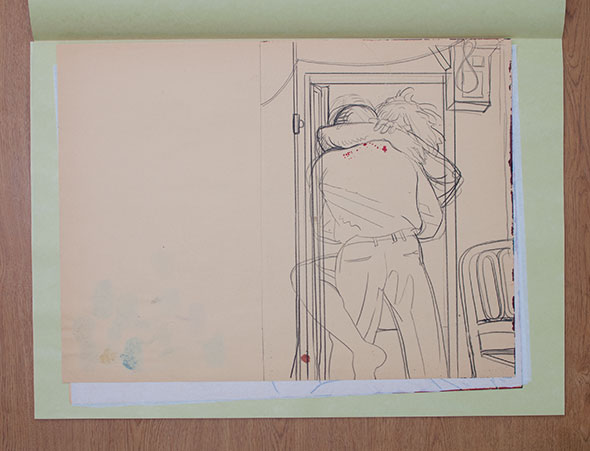 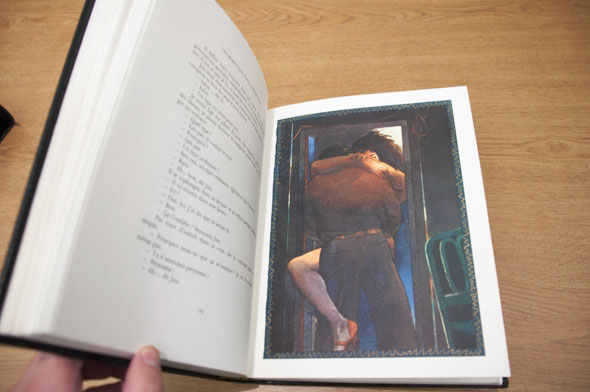 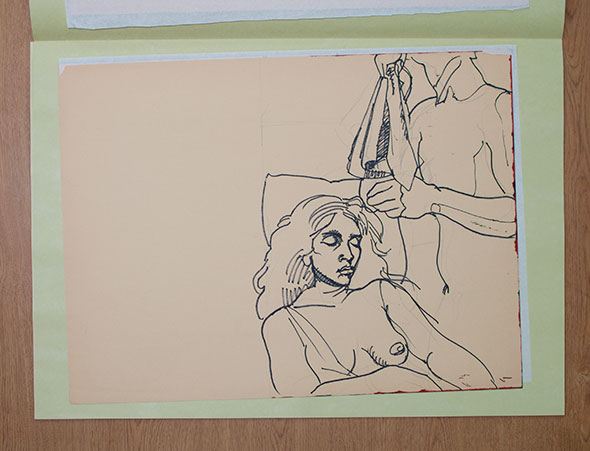 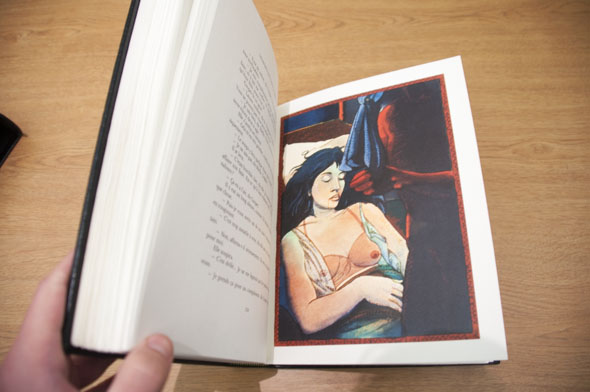 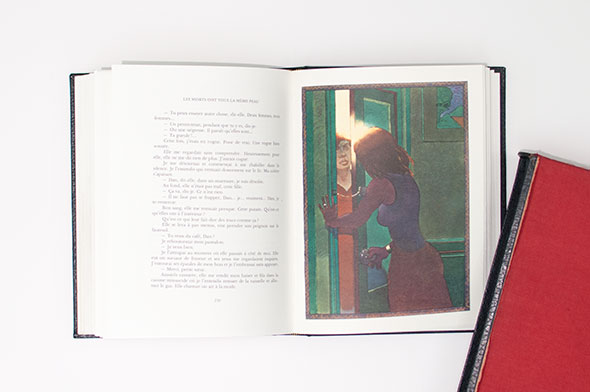 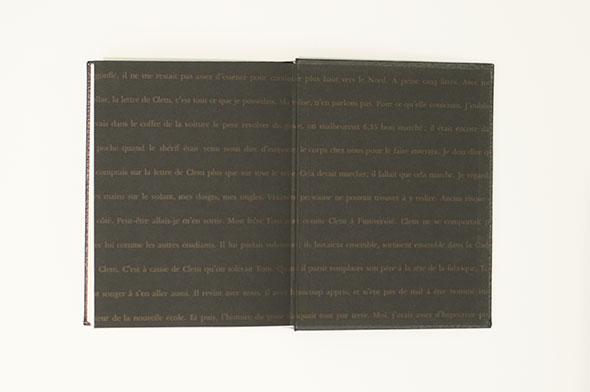 Boris Vian would become legendary in France, as a literary personality known partly through the success of his genre fiction, but also for the colorful stories from his life. In 1959, Vian was at the screening of the film version of this book, about which he had fought repeatedly with the producers and even gone so far as to denounce it publicly in advance. Only a few minutes in, he was so disgusted he died of a heart attack.