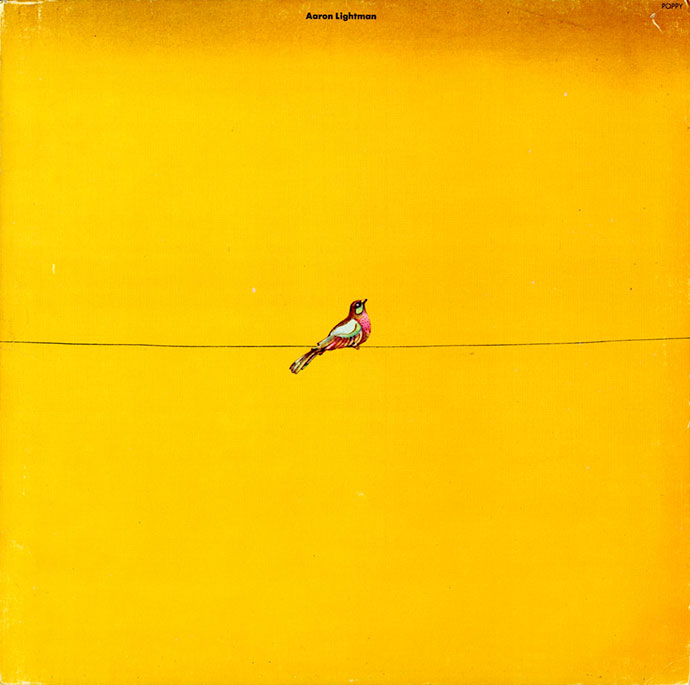 This amazing LP from 1969 is one of the most beautiful hidden gems in the field of pop arranged singer-songwriters. Originally issued on Poppy Records, home of psych heads The Mandrake Memorial among others, Lightman’s LP deserves to be discovered by all the fans of the soft rock, orchestra arranged sounds. Think of an American reply to the early works of Duncan Browne, Bill Fay, Nick Garrie or even Donovan at his most popsike recordings. Fans of the early Bee Gees will also enjoy this LP! Credit for the arrangements and production goes to the great Ron Frangipane and David Christopher, who is also credited as a co-writer of the albums songs. The album came housed in a beautiful Milton Glaser sleeve (Glaser was the main designer at Poppy at that time) which the Wah Wah reissue respects, and featured an insert with the lyrics which is also reproduced on our reissue. Housed in quality sleeves and pressed in 180 gram thick black vinyl for the delight of the most discriminating audiophiles. Limited to 500 copies!